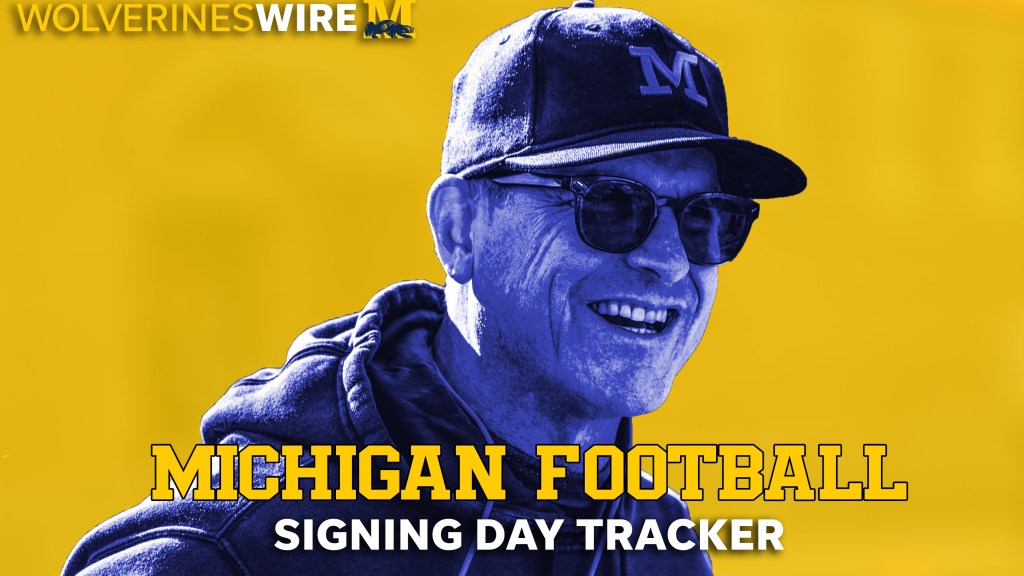 It’s a big day for the Michigan football program, as it is every year, when it inks the bulk of the new class of commits.

Though national signing day proper in February used to be celebrated as a holiday, now that there’s an early signing period, most of those pledged to their respective teams put pen to paper in mid-December.

Most of Michigan football’s recent classes have been relatively drama-free, but this year could be a bit different. 2021 not only has several prized commits who are all-but-guaranteed to sign — like five-star QB J.J. McCarthy — but some are on the fence, such as WR Xavier Worthy, CB Ja’Den McBurrows, LB Jaydon Hood and LB Branden Jennings.

Could there be any other surprises in store? We’ll update it all with our tracker below.