Olivia Birney, Simsbury: The junior finished fourth in the CCC-A Region championship with a time of 19:16 and led her team to the team title over rival Hall.

Peyton Bornstein, Tolland: After a fifth-place finish in the CCC championships last year as a sophomore, Bornstein captured the CCC-C Region title this year with at time of 19:37.1.

Claire Daniels, New Milford: Led New Milford to its first SWC girls title since 2010 with a third-place individual finish in 19:10.1.

Ava Graham, Bethel: The junior finished second in the SWC championships with a time of 18:53.8 and will likely enter her senior season as the favorite in the SWC.

Kaylee Gravel, East Hampton: The junior claimed the SLC title after a 13th-place finish her freshman year and a fifth-place finish last year. She finished the Totoket Park course in 21:21.

Anna Keeley, Fairfield Ludlowe: A Waveny Park 4K 14:37.4 finish earned Keeley first place at the FCIAC East Region Championship. She was the lone runner to break 15 minutes in the race.

Grace Michaud & Jacqueline Izzo, Southington: The duo earned first- and second-place finishes in the CCC-B Region Championship, propelling Southington to the team title. The senior Michaud finished first individually in 18:35 and was followed by the junior Izzo who completed the race in 19:21.

Mari Noble, Greenwich: The senior captured the FCIAC West Championship, finishing the 4K race in 14:25.1 and leading Greenwich to a team title. 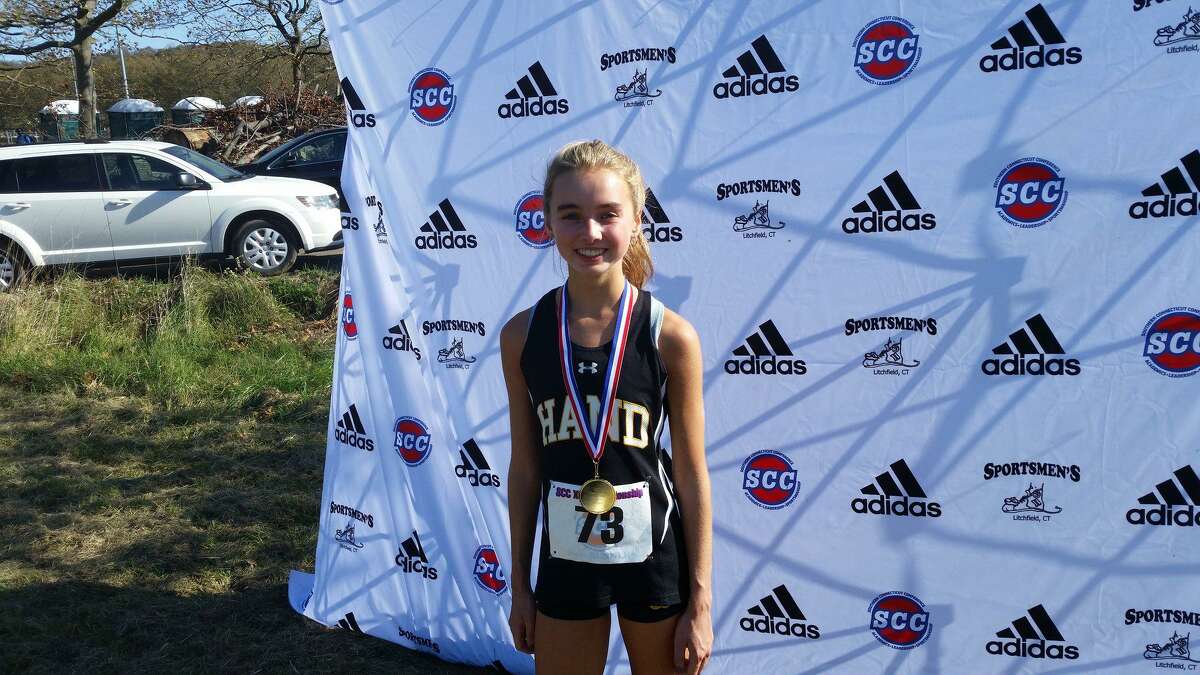 Chloe Scrimgeour, Conard: The senior claimed first place in the CCC-A Region race in her first year running cross country. She finished the race in 17:54 — 43 seconds ahead of second-place.

Rachel St. Germain, Somers: The junior was crowned the NCCC East Division Champion after a 19:09 first-place finish that led Somers to the team title as well.

Anna Steffen, Hand: Set a course record of 18:46 at East Shore Park to claim the SCC individual title. She finished a minute and seven seconds before the second-place runner.

Kate Wiser, Pomperaug: Broke her own course record at Bethel to take her fourth SWC title of her career. She finished in 17:16.8, which would have been the third-fastest time in the SWC boys race.