Specialization or multiple sports? The debate rages on about which way is best to develop a high school athlete into the best talent possible and increase his or her chances to reach the pros.

One Twitter user had an interesting point that gives a nod toward the latter being a useful tool for young athletes. Brian Spilbeler, whose LinkedIn shows him as the COO of Tracking Football, pointed out that every quarterback who started in the NFL Divisional Round last week was a multi-sport athlete in high school.

Related: Inside the HS recruitment of each AFC, NFC Championship Game QB 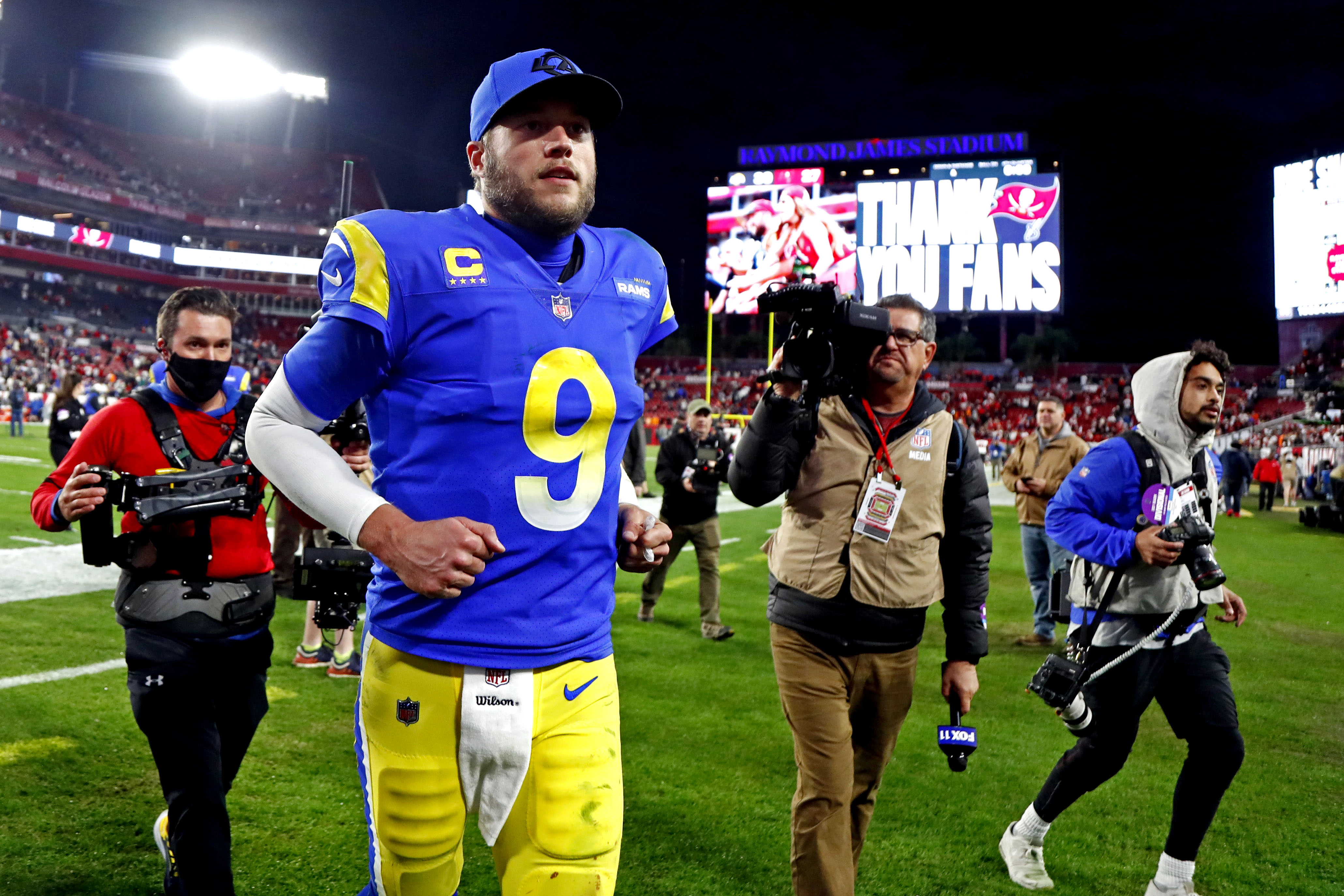 “I probably would’ve thought I was going to play baseball and then football just kind of happened to be something I was a little bit better at,” he said to Rams Wire. There’s somehow still a what-if, given as Los Angeles Dodgers star and high school teammate Clayton Kershaw gave him glowing praise — “He can definitely throw a baseball better than I can throw a football.” 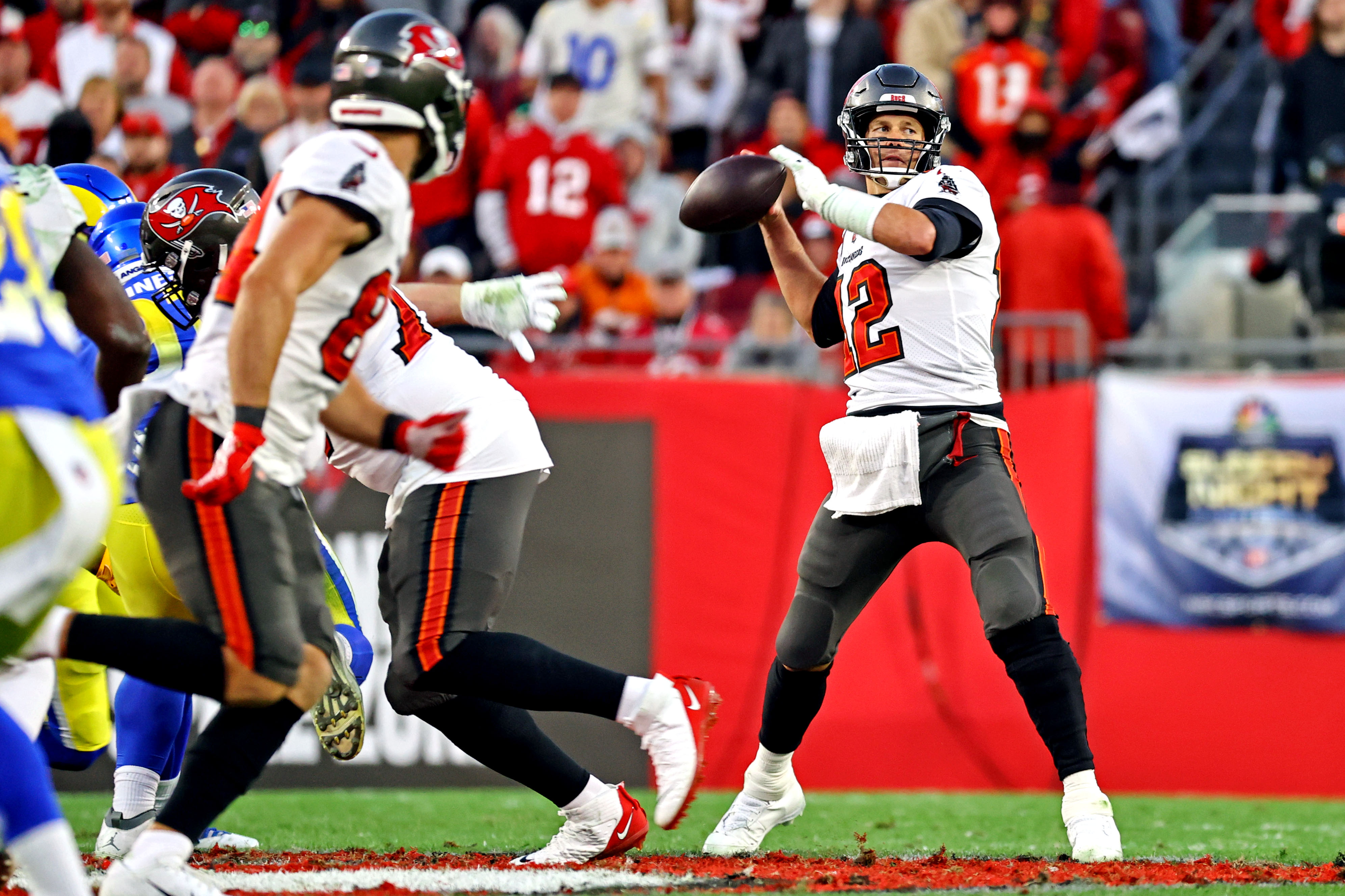 Likewise, Tampa Bay Buccaneers quarterback Tom Brady was a catcher in high school. Hewas named to the all-league team and drafted by the Montreal Expos in the 18th round of the 1995 MLB draft. He also played basketball while attending Junipero Serra High School (San Mateo, Calif.). 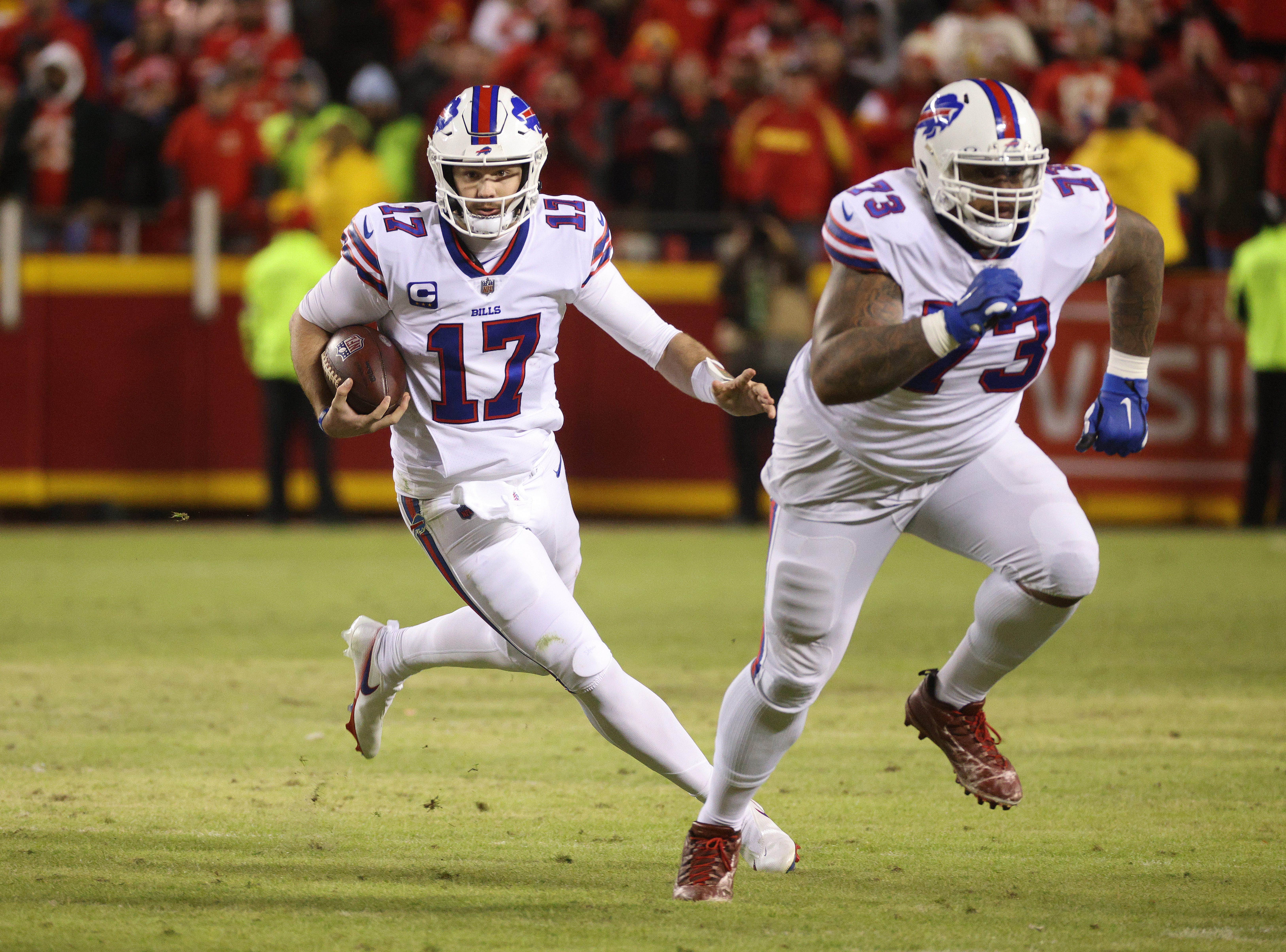 Buffalo Bills quarterback Josh Allen grew up competing a variety of sports including golf, gymnastics and karate, according to ESPN, and starred in basketball and baseball along with football while in high school. ESPN reported that he was the leading scorer on his basketball team and pitched as hard as 90 mph. 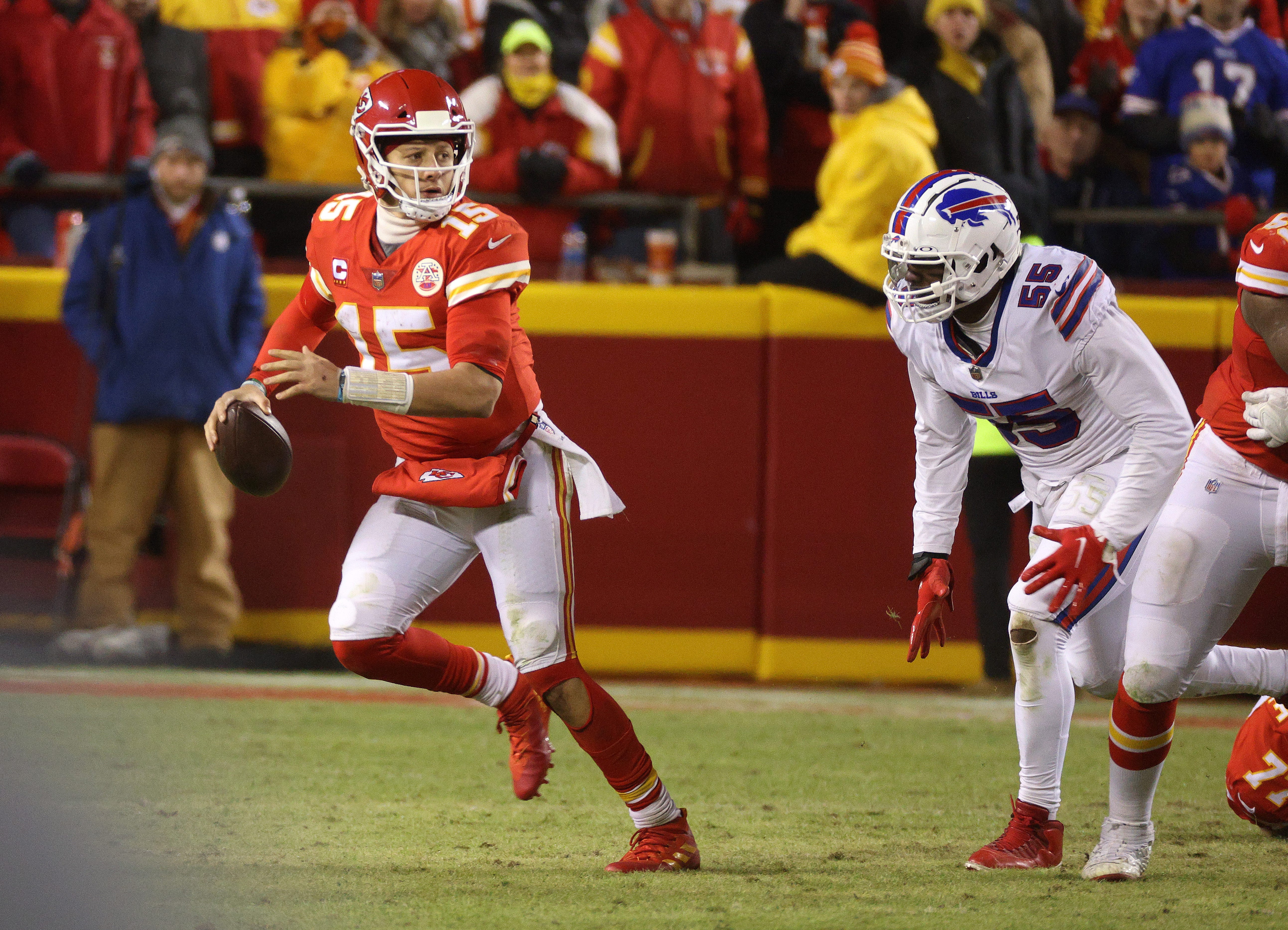 It’s been a storyline for a couple years now that Kansas City Chiefs quarterback Patrick Mahomes was drafted in the 37th round of the 2014 MLB draft by the Detroit Tigers, but he was also a very good basketball player. Watch him here slamming it on a defender’s head. 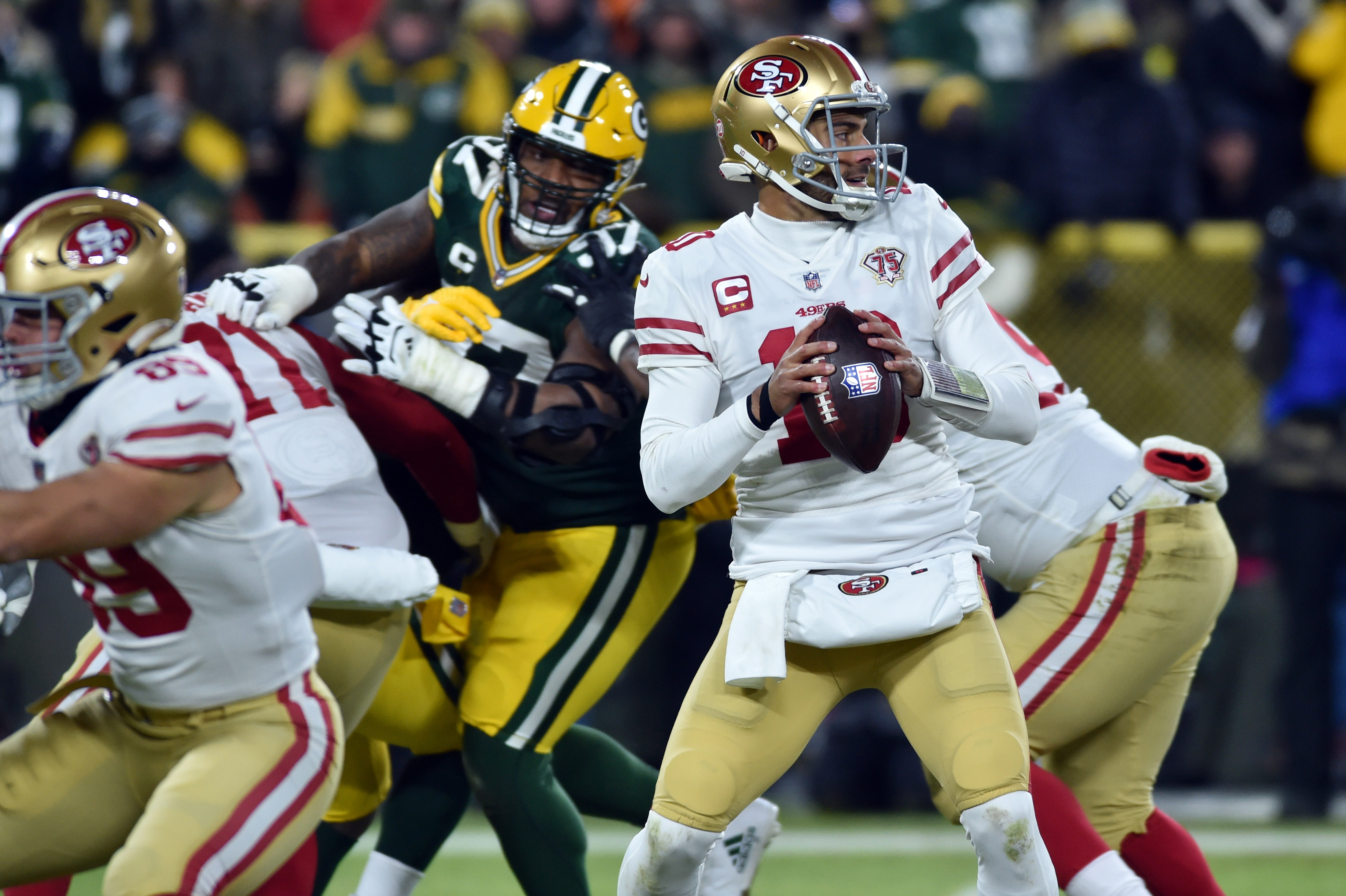 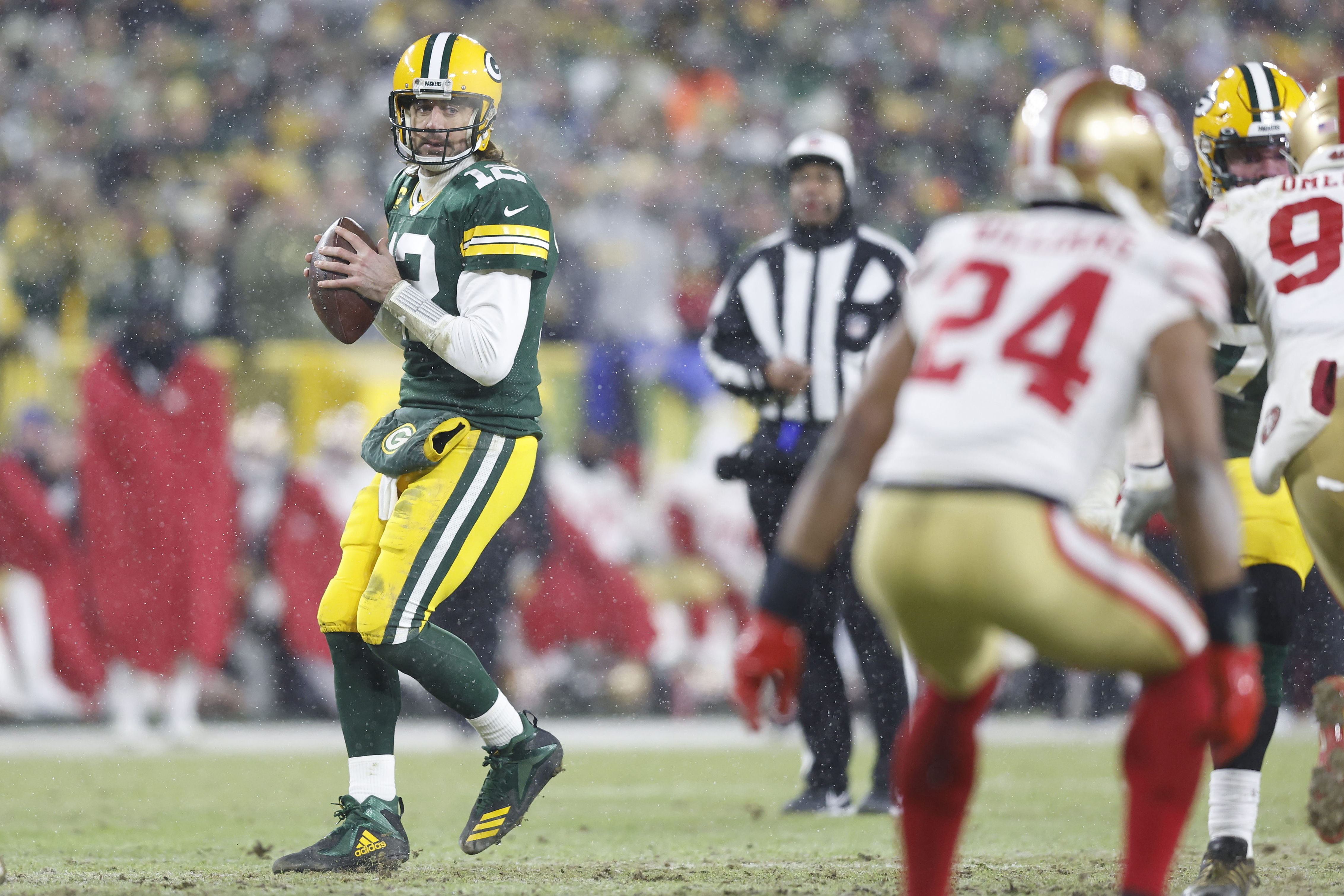 The Milwaukee Bucks’ ownership group includes Green Bay Packers QB Aaron Rodgers, who played basketball and baseball in high school. He told the Philadelphia Inquirer that doing so helped him with a variety of skills, such as different throwing angles from baseball and footwork form basketball. 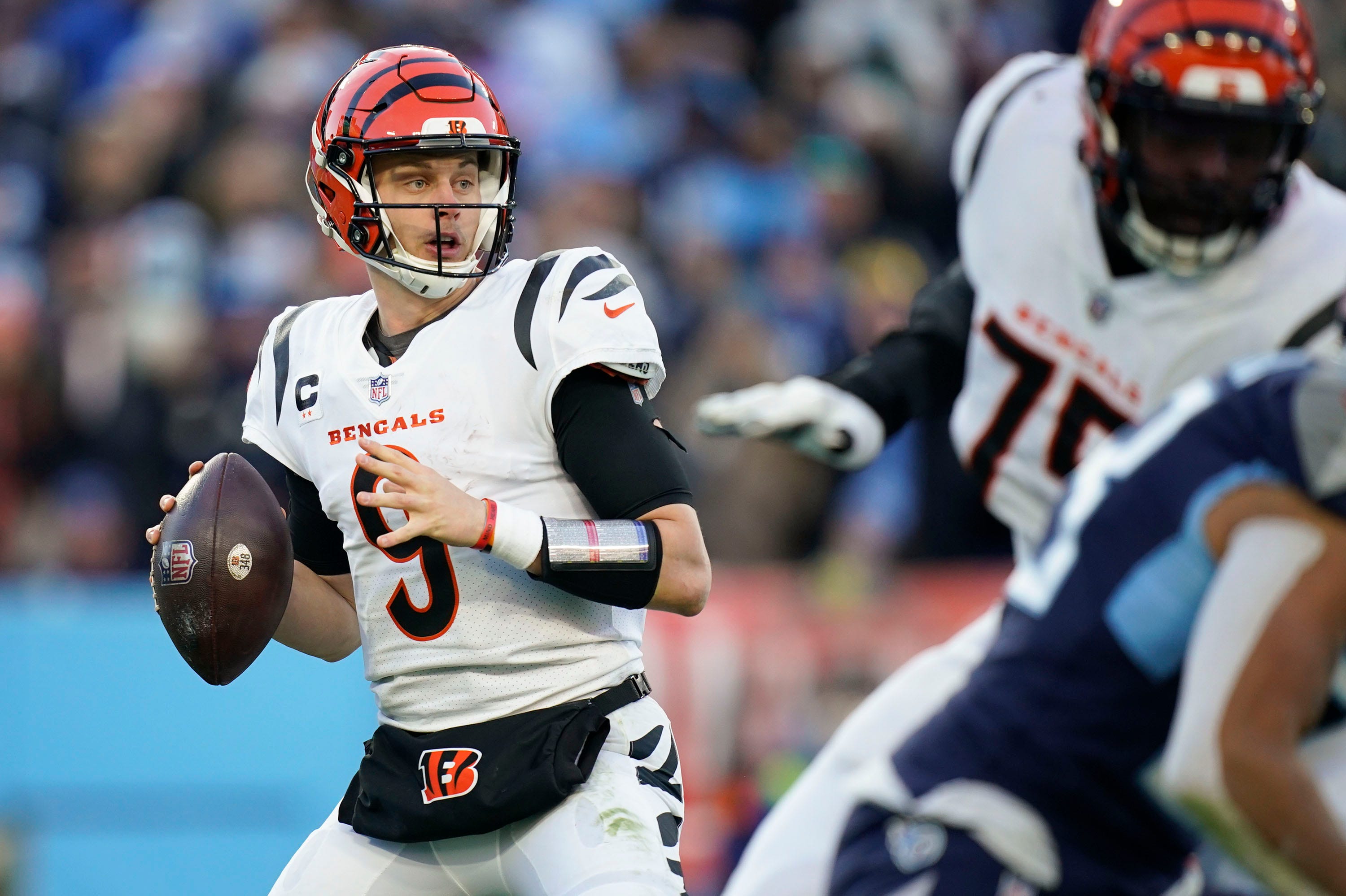 As a high schooler, Joe Burrow told the Columbus Dispatch that he initially “thought (he) was a basketball player” until he broke out as a sophomore on the gridiron. He played basketball throughout high school, averaging almost 20 points per game as a senior. 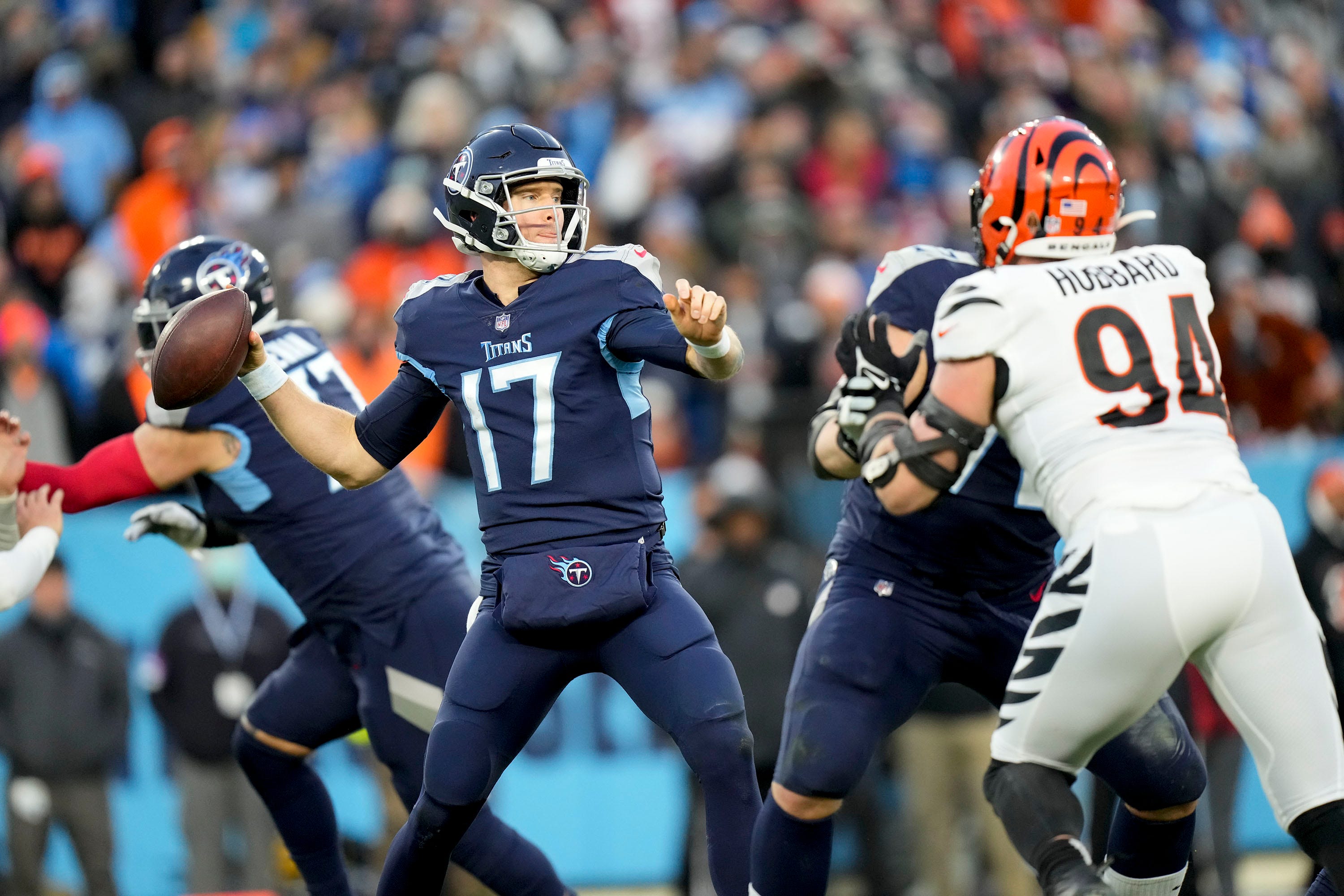 It’s astounding that a teenage Ryan Tannehill had time for anything else with all the sports he played. According to his Tennessee Titans bio, he lettered in baseball, basketball, golf and track and field in addition to playing four positions on the football field. He had 1,500 receiving yards as a junior.

On the track, he finished third in the 300-meter hurdles and second in the triple jump in the 2006 District 4-4A Championships, according to the American Football Database.