After months of anticipation and, at certain points, fear that a season would never take place, California high school football returned last weekend.

Let’s take a look at some of the juiciest storylines from the first week of California’s spring season and recap some of the action that took place across the state. 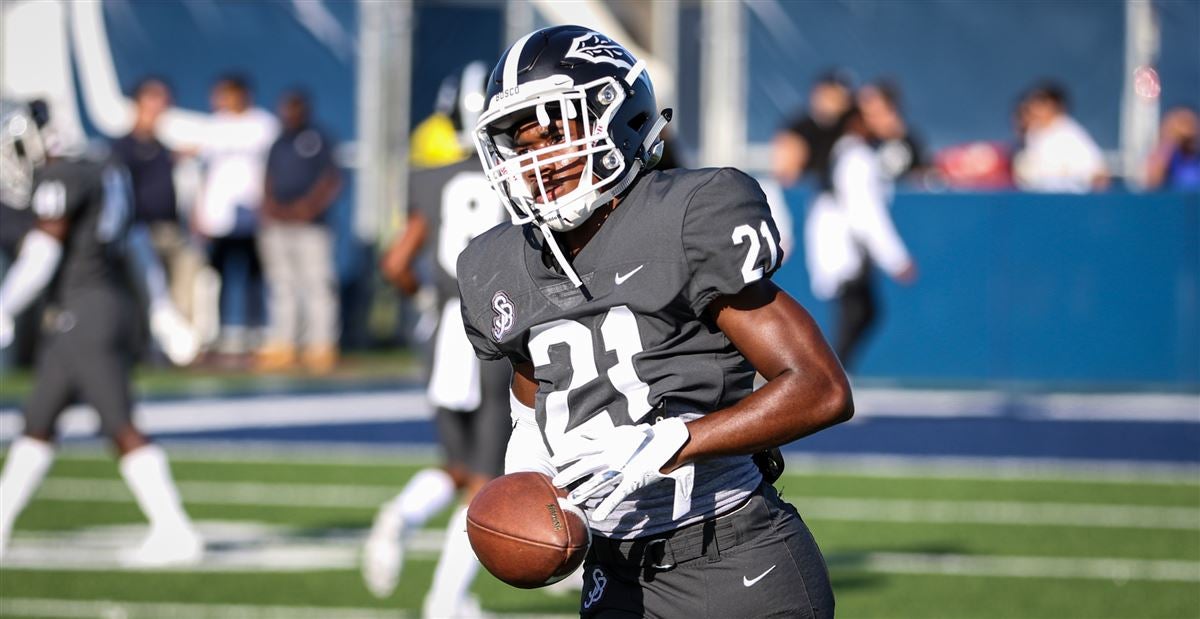 St. John Bosco wasted no time reminding everyone it is still one of the top dogs on the California high school football scene, stifling Sierra Canyon in a 42-21 win on Saturday.

Sierra Canyon is loaded with talent across the board and ended the first quarter tied with St. John Bosco. However, the Braves got going in the second half and carried that momentum throughout the rest of the game, outscoring 35-14 over the final three quarters.

Servite starts with a bang 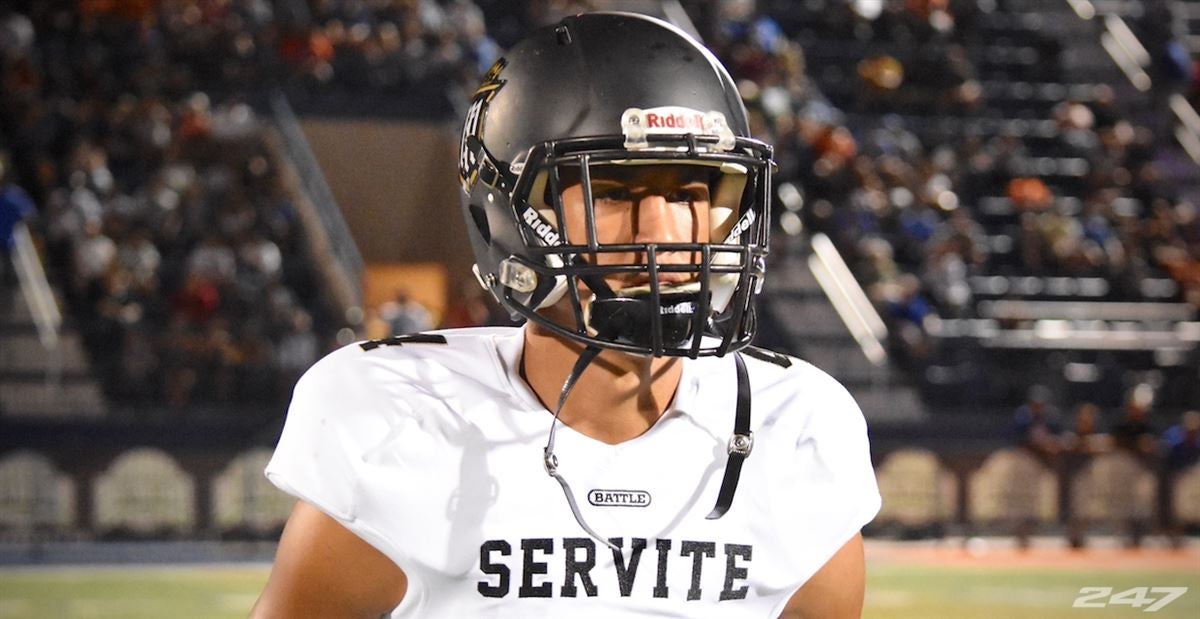 Servite started its spring season with a bang, riding a 27-0 first half en route to a 42-6 rout over Damien High School.

Servite is currently ranked sixth in California according to MaxPreps and features plenty of star power, namely five-star wide receiver Tetairoa McMillan. There is a good chance Week 1 was just the beginning of what could be a big season for Servite.

De La Salle does its thing vs. St. Mary’s 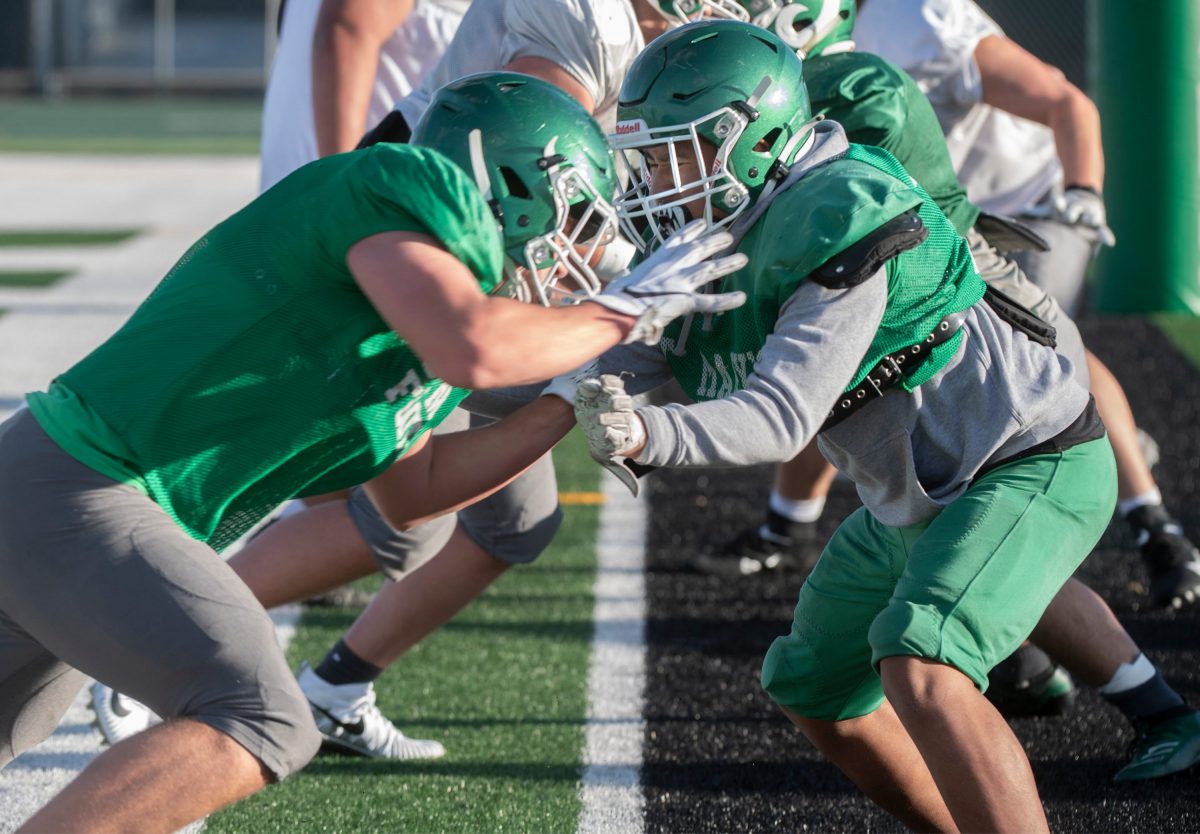 De La Salle overcame allowing 13 points in the second quarter to notch its first win of the season, downing St. Mary’s (Stockton) by a final score of 35-27.

De La Salle got off to a quick 7-0 start and led 14-13 at halftime, but St. Mary’s took the momentum into the locker room after posting 13 second-quarter points. De La Salle bounced back with a strong third quarter, though, giving itself enough breathing room to hang on for the win in the fourth. 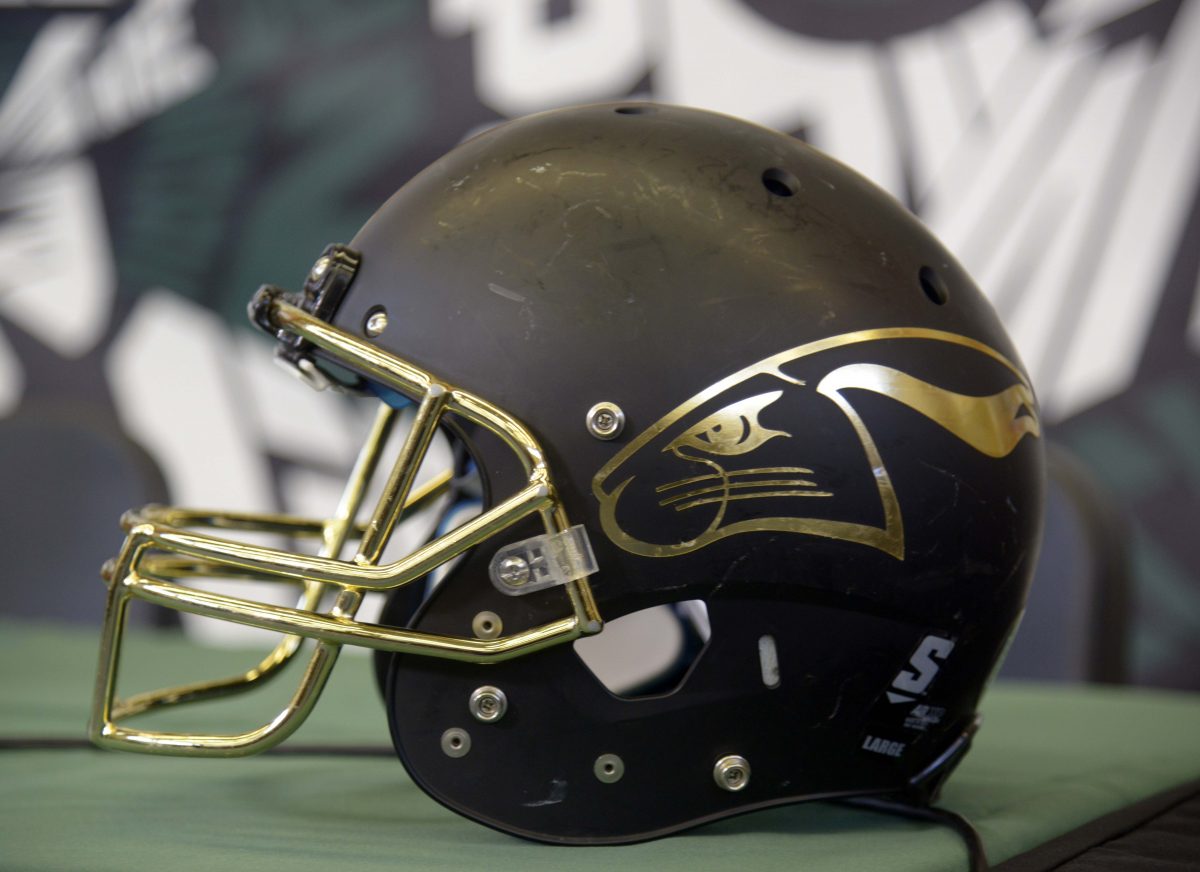 Southern California was the section of upsets and close calls over the weekend. Chaminade, ranked No. 18 in MaxPreps’ state top 25, dropped its season-opener against La Habra by 19 points, likely dropping it out of the rankings.

No. 22 Long Beach Poly nearly suffered a similar fate, but survived an upset bid from Serra High School in a 27-21 win. No. 11 Corona del Mar closed strong against Palos Verdes, but was given a run for its money before the clock hit zeroes on its 38-21 victory.