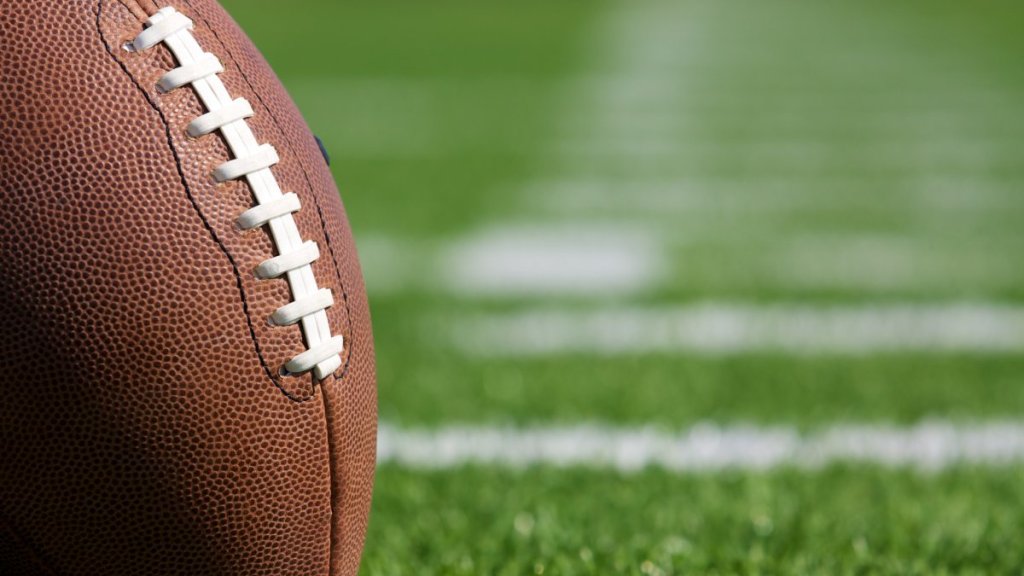 Carlos Del Rio, a Florida quarterback commit will not be eligible to play in his senior season for Grayson High School in Georgia, which is currently ranked fifth in USA TODAY’s Super 25.

The Georgia High School Association board of trustees ruled Del Rio didn’t meet the association’s rules for transfers to Grayson High School. He posted his frustration on his Twitter account.

So let me get this straight @OfficialGHSA I can’t play my senior year bc my adopted brother @javondbaker7 that’s in Alabama playing football didn’t move with me???? That’s crazy smh!! Glad I’m leaving smh!

Per the Atlanta Journal Constitution:

According to GHSA bylaws, a transfer is eligible immediately at a new school only if he moves into the service area (typically the school district) of the new school before attending. He must move “simultaneously with the entire parental unit or persons he/she resided with at the former school,” according to GHSA bylaws. The parents also must have relinquished their former residence.

His coach chimed in on Del Rio’s qualities.

“It’s tough because he’s come in here and done such a good job of being a good kid in the short time that he’s been here, but he’s handled it well,” Grayson coach Adam Carter said. “He got back from the meeting yesterday and came to practice to see the coaches and the kids. His leadership and character will be missed.”