The South-West Conference girls soccer tournament will be impacted by a pair of programs forced to deal with COVID-19 situations.

Immaculate, which would have been the third seed, had to withdraw from the tournament due to “some positive (COVID-19) cases”, according to coach and school athletic director Nelson Mingachos. Pomperaug, the top seed, also had a case, but will send its JV team to compete in the tournament, according to head coach Jillian Menzies.

Both teams found out on Friday and players on both sides have to quarantine. The SWC tournament begins on Monday.

“The girls are obviously upset, no question about it,” Mingachos said. “We knew from day one this could have happened at any moment. We were fortunate enough to get the games we got in.”

Immaculate also had its regular-season finale against Masuk canceled.

In addition to the players, Menzies herself has to quarantine and miss the tournament. Volunteer assistant coach Hailey Marquis and JV coaches Molly Miller and Rosalina Santos will coach the team. 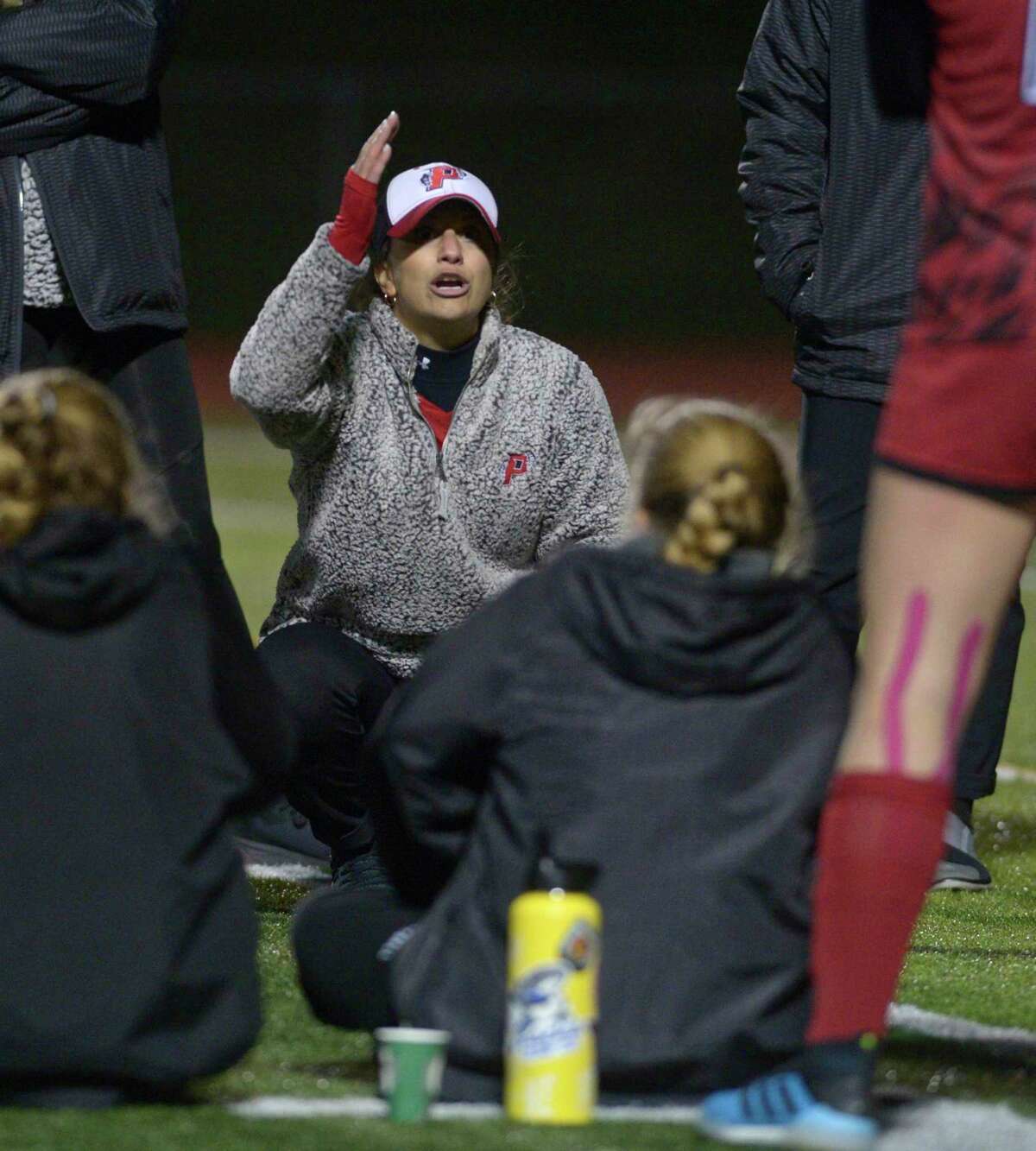 “I’m devastated I couldn’t be there to say goodbye to them,” said Menzies, an elementary school teacher in Waterbury. “I tried to reach out to a few of them. They have all handled everything well. They can pride themselves on gaining the No. 1 seed. They have worked really hard to get to this point.”

The Panthers allowed just six goals during a 9-0-2 regular season behind the play of center back Caitlyn Lewis, outside back Bethan Karp and goalkeeper Samantha Grayson. The team scored 33 goals in part due to center-midfielder Camryn Ward and outside midfielder Samantha Kipperman.

Menzies said a handful of varsity players who were not exposed will be able to play along with the JV members. Due to Immaculate’s withdrawal, Pomperaug gets a first-round bye and will face the Newtown-Bethel winner in Wednesday’s semifinals.

“The varsity team got us the 1 seed, now the JV team can come in to finish the job. It’s a whole program effort,” Menzies said.

As for Immaculate, two seniors depart the program: Meryl McKenna, a four-year starter at center-midfield, and Penny Rodriguez, an outside midfielder.