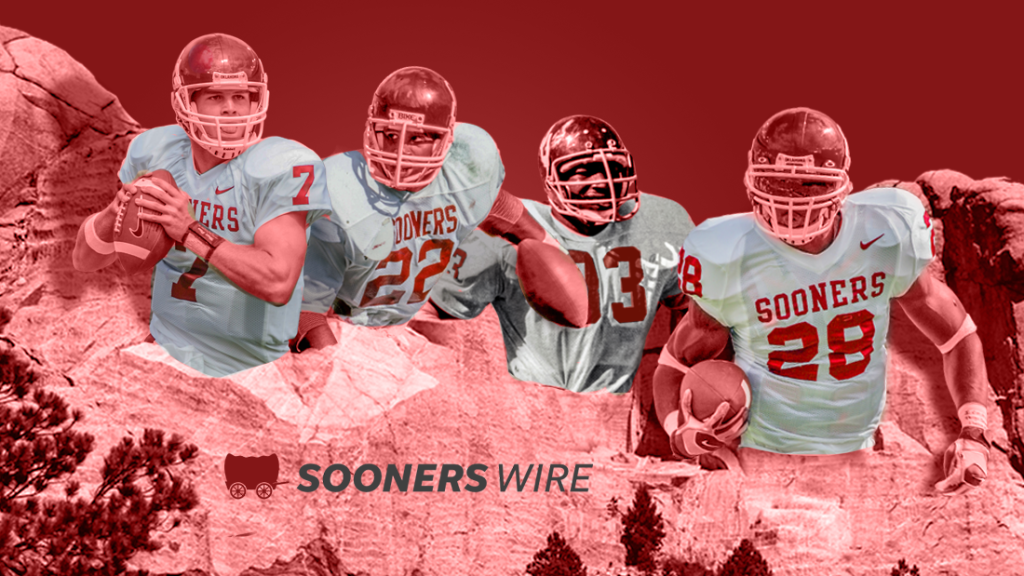 Oklahoma and football powerhouse are terms that go together in 2020 as much as they did in the 1970s, and it has been the case for far longer.

But not every player who plans on playing at the University of Oklahoma pans out. The cream rises to the top, and not every Oklahoma great was the great coming out of high school.

The Sooners have welcomed a veritable who’s who of college football, starting with the Bud Wilkinson era in the 1950s and continuing through the tenures of Barry Switzer in the 1970s and 1980s and Bob Stoops in the 2000s and 2010s. Now that history and tradition are in the hands of Lincoln Riley.

However, four recruits separate themselves from the rest. This isn’t about production, awards or overall career—this is about the best recruits Oklahoma has signed.

Sooners Wire has put together the Mount Rushmore of Oklahoma recruits. Two went on to have Hall of Fame football careers while the other two had promising careers that ultimately sputtered and didn’t finish with the Sooners.

Some predate recruiting rankings that started in the early 2000s. The others come after.