Stewart picked the Aggies over Georgia and Miami. The 6-foot-6, 272-pound defensive lineman took official visits to Georgia on Jan. 21 and Miami on Jan. 28, but Texas A&M still managed to win out after hosting him for an official visit in October.

Stewart was once considered an LSU lean early in his recruitment. The Tigers didn’t factor into the equation at the end of the day, though, as the coaching change in Baton Rouge led Stewart to look elsewhere.

Stewart is the No. 10 recruit in the class of 2022 and is the top prospect in Florida, according to the 247Sports Composite. His scouting report reads:

Looks like a grown man out on the edge. Was mistaken by one recruiter for a college senior when he was a high school freshman because of his size. A legit 6-foot-4, pushing 6-foot-5. Added over 20 pounds of mass to his frame between junior and senior seasons. Still room, however, to get bigger as he’s a tad on the leaner side. Owns one of the longest reaches out of any pass rusher in the entire 2022 cycle with a wingspan that stretches well over 80 inches. Uses that length to his advantage. Has shown on tape that he’s capable of wining both inside and outside. Initial burst allows him to quickly work his way into the backfield. Does a nice job of keeping his feet moving while feeling out a situation. Powerful enough at the point of contact to walk back an offensive tackle and flush out a pocket. Not much of a finesse player at this stage in the development, but can execute a dip or rip to get around different obstacles. Tends to play with a high pad level, which can result in missed tackles. Has the foot speed to hawk down ball carriers, but needs to play through the whistle on a more consistent basis and be a difference-maker outside the hashes if he’s going to reach his full potential. Must also get more flexible. Burst onto the scene as a sophomore when he totaled 15 sacks facing stiff competition week in and week out down in South Florida. Nagging shoulder and knee injuries, however, derailed a majority of his junior season. Rare physical traits and elite testing numbers suggest that he could blossom into an all-conference type of player at a Power 5 program and eventually an early pick in the NFL Draft if everything comes together. Has a chance to remain out edge, but future might be as an interior pass rusher as his body is starting to trend that way.

The top 10 remaining 2022 recruits ahead of National Signing Day 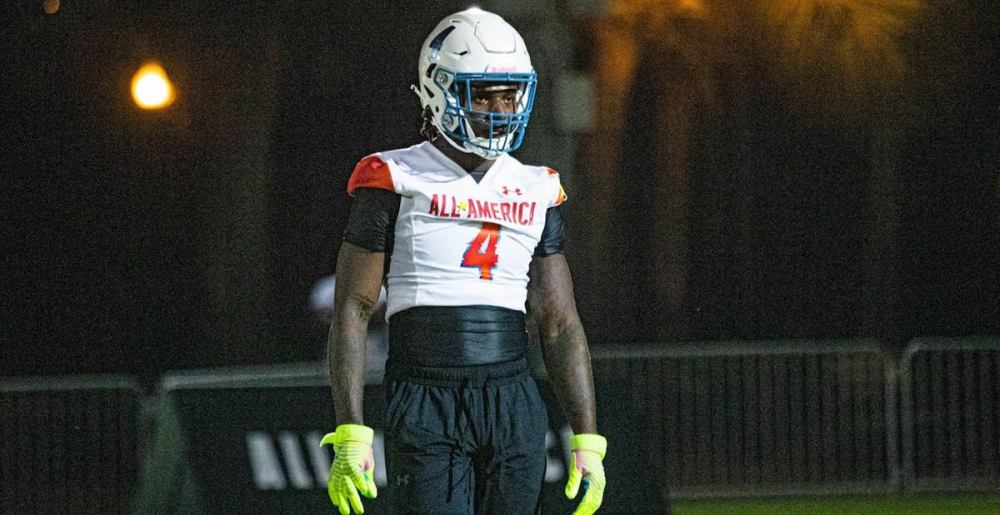