USA TODAY High School Sports‘ Friday Night Notes is a weekly high school football recruiting recap that looks at the latest news from around the country—from the Class of 2022 to ’23 and beyond.

June is inching closer by the day, which means official visit season is right around the corner.

Some programs are already conducting official visits this month, but the bulk of the trips elite prospects across the nation take will occur in June. Let’s take a closer look at where some blue-chip recruits are heading next month, as well as the schools that are standing out to some intriguing prospects.

Alabama’s pursuit of a 2023 quarterback beyond Arch Manning will continue on June 3 when Brookwood (Ga.) signal-caller Dylan Lonergan makes his way to Tuscaloosa for an official visit. South Carolina is the current 247Sports Crystal Ball favorite to land Lonergan, but Nick Saban and his staff will get the first crack at him during June.

Rico Flores closing in on decision 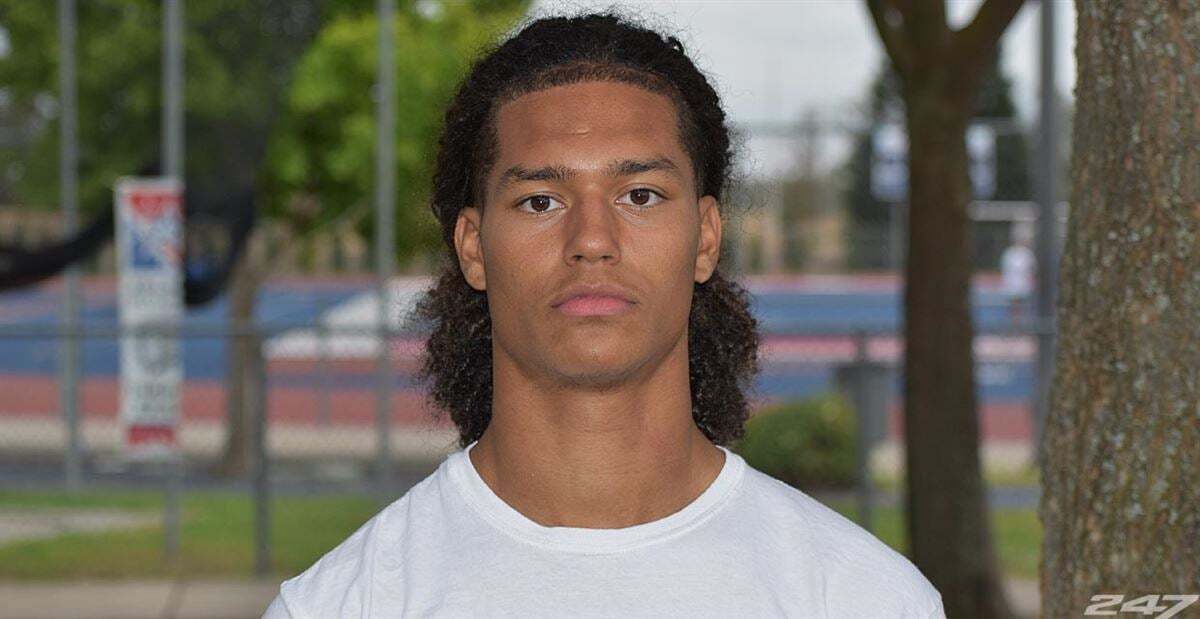 The four-star Folsom (Calif.) wide receiver recently named a top three of Georgia, Notre Dame and Ohio State. He also set a commitment date of July 3 with visits still on the docket. Flores will take his Notre Dame official visit on June 10. The Fighting Irish seem to be in a good spot to land the talented wideout, but Ohio State is also in very strong. 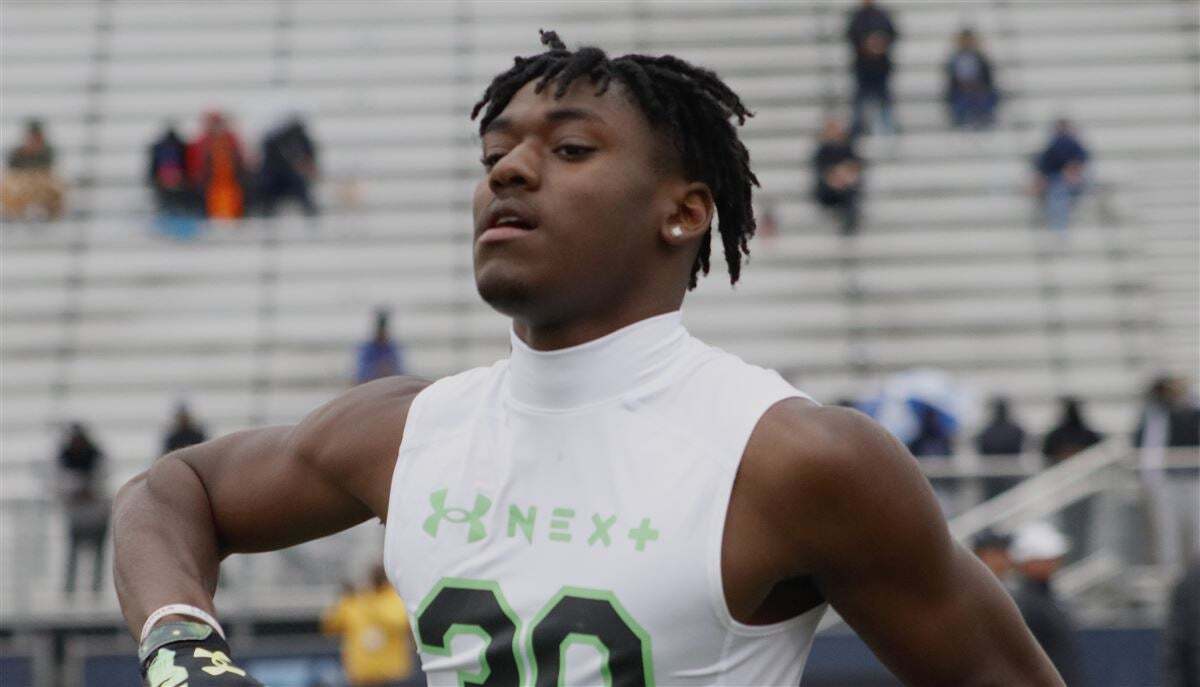 Four-star Rolesville (N.C.) wideout Noah Rogers recently released his top five schools and is now clearly trending toward a certain program. Ohio State is the heavy 247Sports Crystal Ball favorite to land Rogers, who originally seemed likely to stay home and play at NC State. The Buckeyes have surged in his recruitment, though, and seem poised to add another talented receiver to their 2023 class. 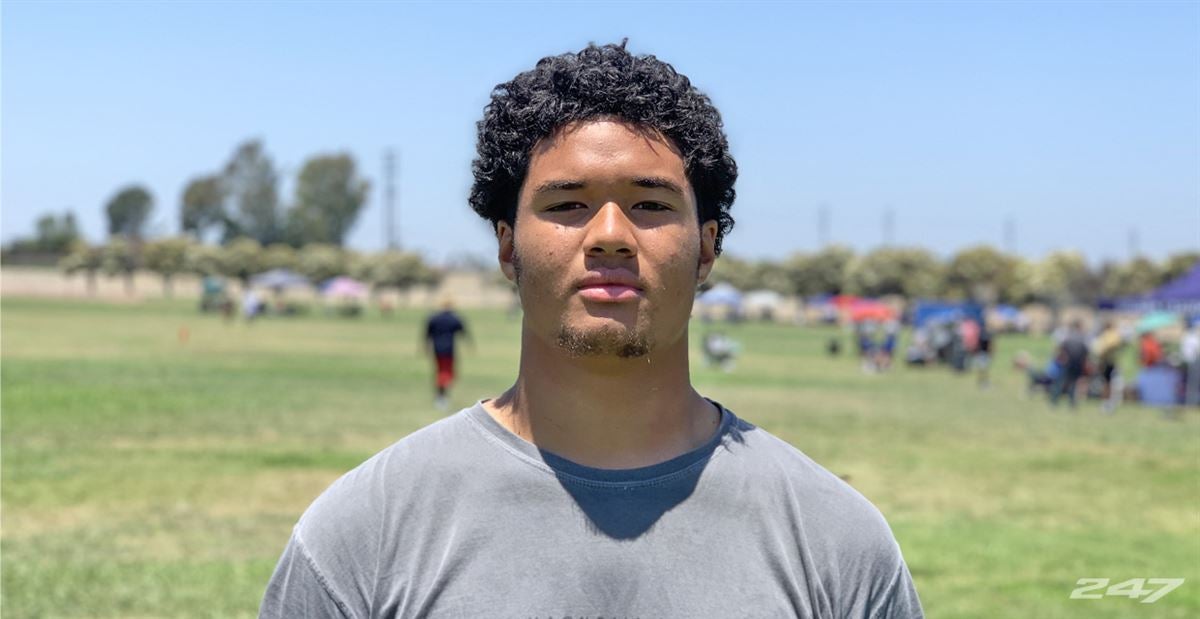 St. John Bosco (Calif.) athlete Matayo Uiagalelei hasn’t scheduled any official visits yet, but he is planning on doing so soon. Uiagalelei recently told 247Sports that he is taking a hard look at Alabama, Clemson, Ohio State, Oregon and USC.

“I want to take a few in June, one after the other on consecutive weekends and I’m trying to see what dates work best for me right now,” Uiagalelei said. “Those are the main schools for me that I want to visit so hopefully I can lock those in soon here.” 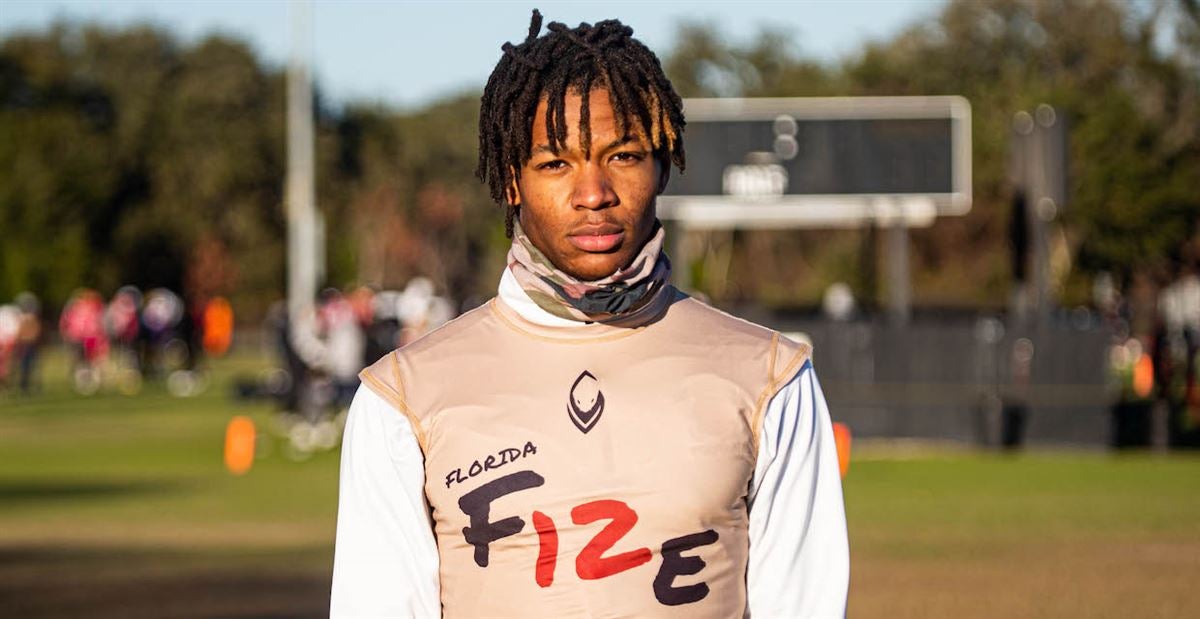 Mays is quietly one of the most intriguing prospects in Florida thanks to the elite speed he possesses. The Benjamin School product told 247Sports that Alabama and Tennessee are going to be making their way to North Palm Beach to watch him during spring practice now that he is shifting his full attention from track to the gridiron. Georgia Tech, NC State and Wake Forest are all in a good spot with the three-star athlete right now.