Well, this is a goof ESPN will be thinking about for some time.

IMG Academy’s opponent? A small school named Bishop Sycamore, an online charter school from Ohio. If that school doesn’t ring any bells, you’re not alone here. And yet, Bishop Sycamore played IMG Academy — likely the No. 1 high school team in the country — on ESPN’s main channel on Sunday, and were destroyed 58-0.

How did we get to this point, you ask? Well apparently, Bishop Sycamore lied its way into this game by stating they had D1 prospects (they don’t) and naming players who don’t even go to the school in their press release.

ESPN’s broadcast of the game, meanwhile, scrambled to fill air time during IMG Academy’s drubbing of a vastly inferior opponent.

This is what happens when ESPN gets duped into airing a high school football game between the most talented team in the country and an online charter school nobody has heard of, went 0-6 last year, and lied about its roster to get on TV. pic.twitter.com/QUwM8BQKiY

The broadcasters also mentioned their attempts to verify Bishop Sycamore’s story, but could not come up with anything, and ultimately were concerned for the “health and safety” of the players involved… midway through the second quarter.

It’s hard to imagine how we even got here in the first place. A quick Google search will bring up Bishop Sycamore’s 0-6 record from last year, and IMG Academy cleaned their clock 56-6 in their last meeting too. Plus, Bishop Sycamore has only been around for two seasons to this point, casting even more doubt about their claims of reeling in D1 prospects.

Twitter, of course, was just as confused as to why the country’s best high school team was playing a school no one had heard of before.

Why are they representing Ohio on ESPN?

And why has IMG Academy played them two years in a row? pic.twitter.com/LUmGzApTVy

Interesting situation on ESPN. ESPN has obviously been fooled into broadcasting a HS football game between IMG and an overmatched online charter school in Ohio called Sycamore Bishop. Embarrassing to watch and someone is going to get hurt. #ESPN

Listening to ESPN essentially acknowledge that they’ve been duped into covering this game today is kind of wild.

Dear Football,
Bishop Sycamore is not an accurate representation of Ohio HS football. It’s not an OHSAA member. There’s far superior schools that could really and truly represent us here in the great state of Ohio. Sorry this game is on ESPN.

Oh, and apparently Bishop Sycamore also played a game on Friday night, less than 48 hours before taking on IMG Academy, endangering the health and safety of their players even more.

According to Rashid Ghazi, the president of Paragon Marketing Group — the company that scheduled the game — they did not know Bishop Sycamore had played on Friday night and would have cancelled the game if they knew that was the case.

Spoke to President of Paragon Marketing Group, Rashid Ghazi, whose company scheduled the game. Said he would have cancelled the game if they knew that a team had played on Friday.

We reviewed Friday’s film, and it seems like players played both games. Update coming soon

From an email sent to FTW, here’s ESPN’s official statement on the game.

“We regret that this happened and have discussed it with Paragon, which secured the matchup and handles the majority of our high school event scheduling. They have ensured us that they will take steps to prevent this kind of situation from happening moving forward.”

Just how this got past ESPN is quite unfathomable, honestly. A thorough Google search would have told them all they needed to know that Bishop Sycamore wasn’t a legitimate program to face IMG Academy.

Part of me wants to give props to Bishop Sycamore for duping ESPN and getting their school on national television, but the injury risk to their players in a meaningless game of football was not worth it in the slightest. 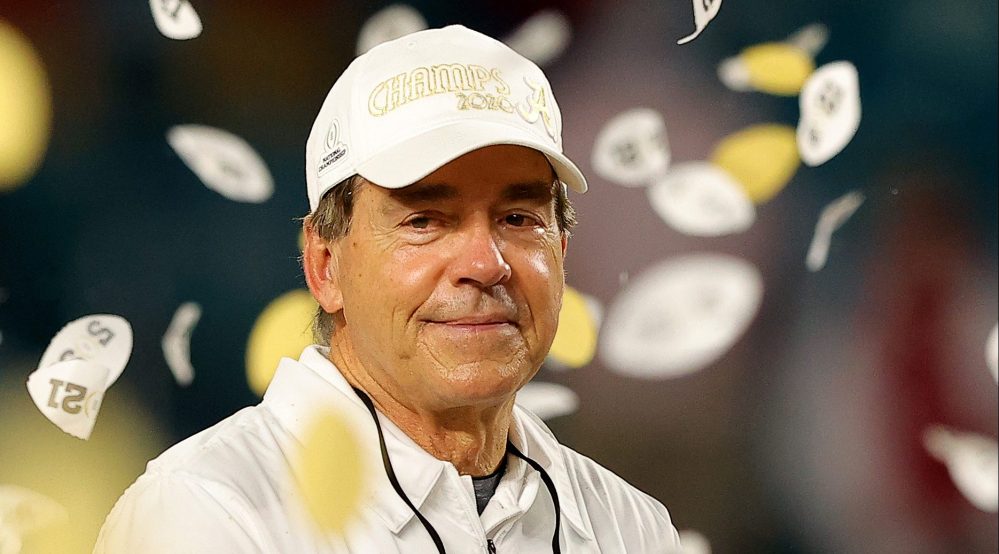