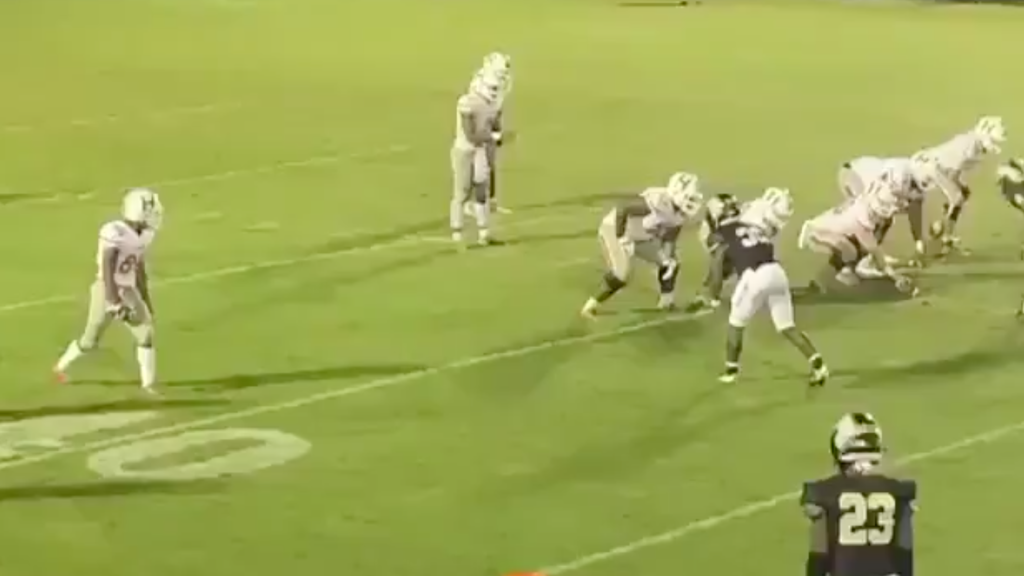 59 seconds of high school football at its best

It’s not the amount of time you have. It’s what you do with it.

At least, that’s what I thought while watching the greatest 2.9 seconds of the 2020 high school football season (so far) unfold from the game between the Hillcrest Patriots (Tuscaloosa, Ala.) and the Wetumpka Indians (Ala.).

The Pats found themselves in a 13-0 hole after the first quarter of Friday’s non-conference road test but managed to battle back, eventually taking the lead in the third. Wetumpka kept up their momentum in the forth, though, until an Ethan Crawford 30-yard touchdown strike left the Indians trailing by a point with seven minutes left.

It was a game of field position from there, with both teams exchanging punts and playing solid defense, before the Indians put together a drive that ended with Alex Londell’s 20-yard field goal to take the lead with under 15 seconds to go.

And that was more than enough time for Hillcrest to work a miracle.

If a picture is worth a 1000 words, then this video is worth a million (or, in points: a most memorable 6):

Related: Check out the Plays of Week from Week 1 of the high school football season.