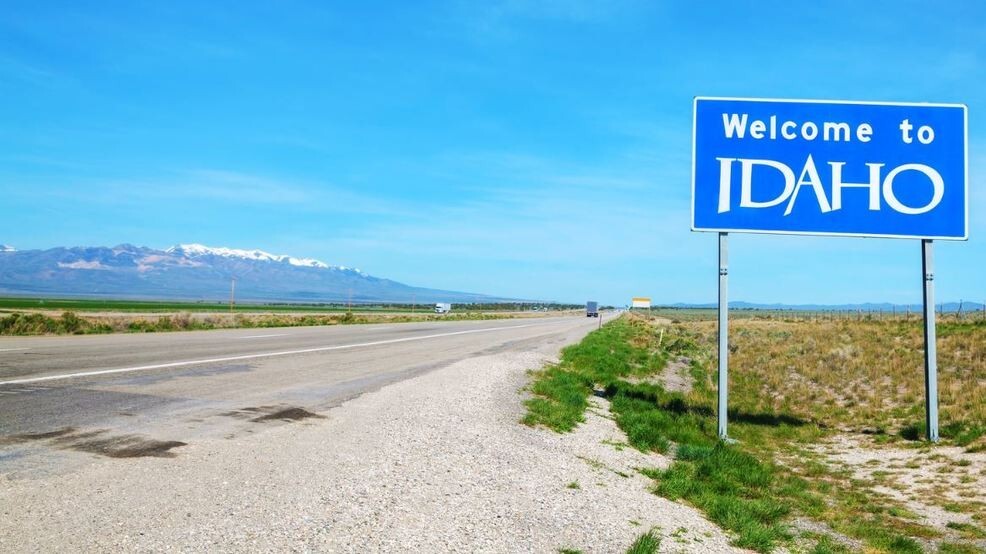 A high school football game in Idaho was called off at halftime on Friday night when a parent refused to comply with mask orders.

With Emmett High School leading host Caldwell High School 35-0 at halftime, players and coaches were sent home because of one parent’s refusal to wear a mask. According to Nicole Foy of the Idaho Statesman, Ammon Bundy, who has a son on Emmett’s varsity team, was involved in the controversy.

Bundy’s name might seem familiar, as he was at the center of an armed occupation of a wildlife refuge in Oregon in 2016. Bundy was also arrested twice in August for protesting mask orders at the Idaho State Capitol building in Boise.

“I’m very disappointed that our kids lost the chance to be able to play a Friday night football game,” Caldwell school board president Marisela Pesina said following the incident. “Our parents have been following the rules and it makes me sad that because someone wants to prove their point, we had to stop our game.”

According to Pesina, district rules require parents and fans to wear masks and practice social distancing. Bundy not only refused to wear a mask, but also refused to leave school property. Caldwell police officers were called to the scene and school officials decided to stop the game at halftime after “a threat to the safety of the school” was made.

“Canyon County dispatch began receiving multiple calls from unidentified callers threatening acts of violence at the game stemming from the dispute over masks,” Caldwell Police Department Spokesman Joe Hoadley said Saturday “At which time the decision was made to cancel the game for the safety of students and fans.”