Inside the HS Recruitment of Each AFC, NFC Championship Game QB

This year’s Super Bowl participants will be decided this weekend as the Bengals and the Chiefs square off in the AFC Championship Game and the 49ers and Rams play for the NFC crown.

Cincinnati, Kansas City, Los Angeles and San Francisco have been able to make it this far into the postseason due in large part to quarterback play — although some 49ers fans would probably try to argue otherwise. Joe Burrow and Patrick Mahomes have put on a show in the AFC all season, while Matthew Stafford has excelled in his first season with the Rams.

All four of this year’s championship round quarterbacks had to go through the rigors of the recruiting process before they reached the NFL. Today, USA TODAY High School Sports takes a look at what Burrow, Garoppolo, Mahomes and Stafford were up to long before they were stars at the highest level. 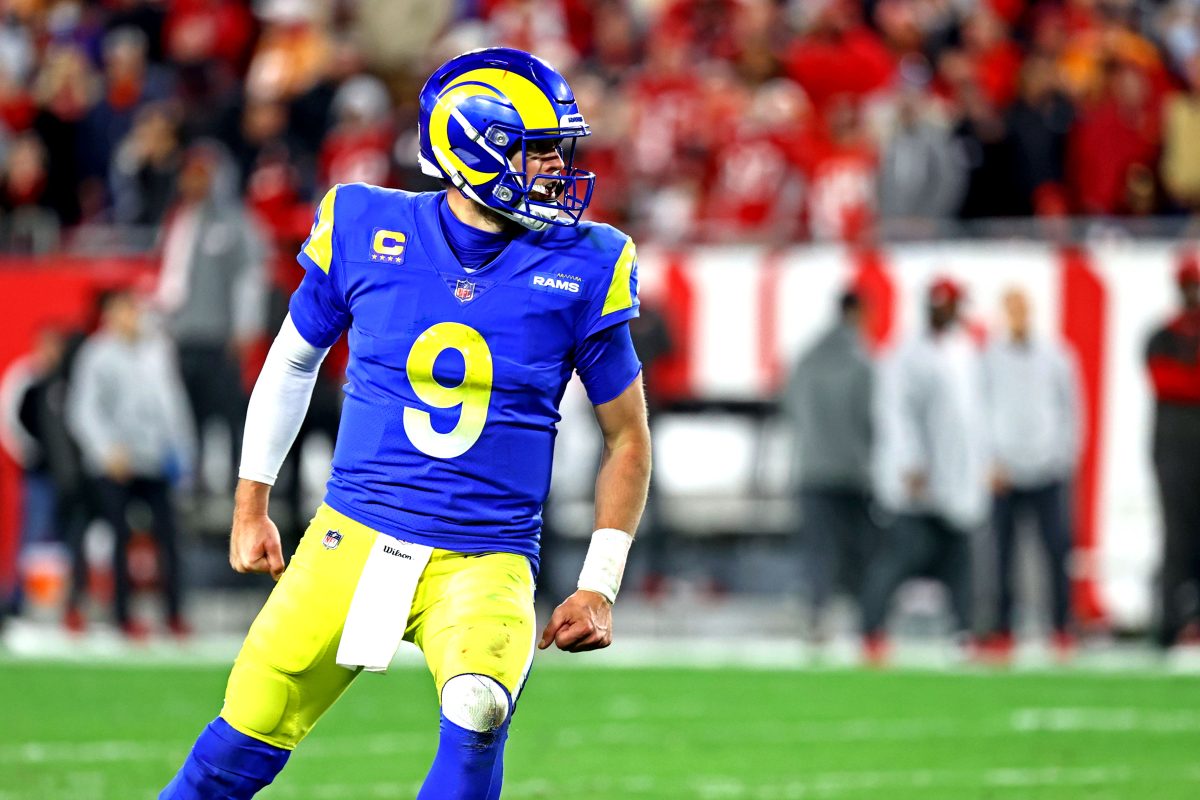 Stafford was one of the top recruits in his signing class, ranking as the No. 6 overall prospect and No. 1 quarterback, according to 247Sports. Stafford was dominant throughout his career at Highland Park (Texas) and capped his high school career by throwing for 3,991 yards and 38 touchdowns to six interceptions. Stafford signed with Georgia and went on to become the No. 1 pick in the 2009 NFL Draft. 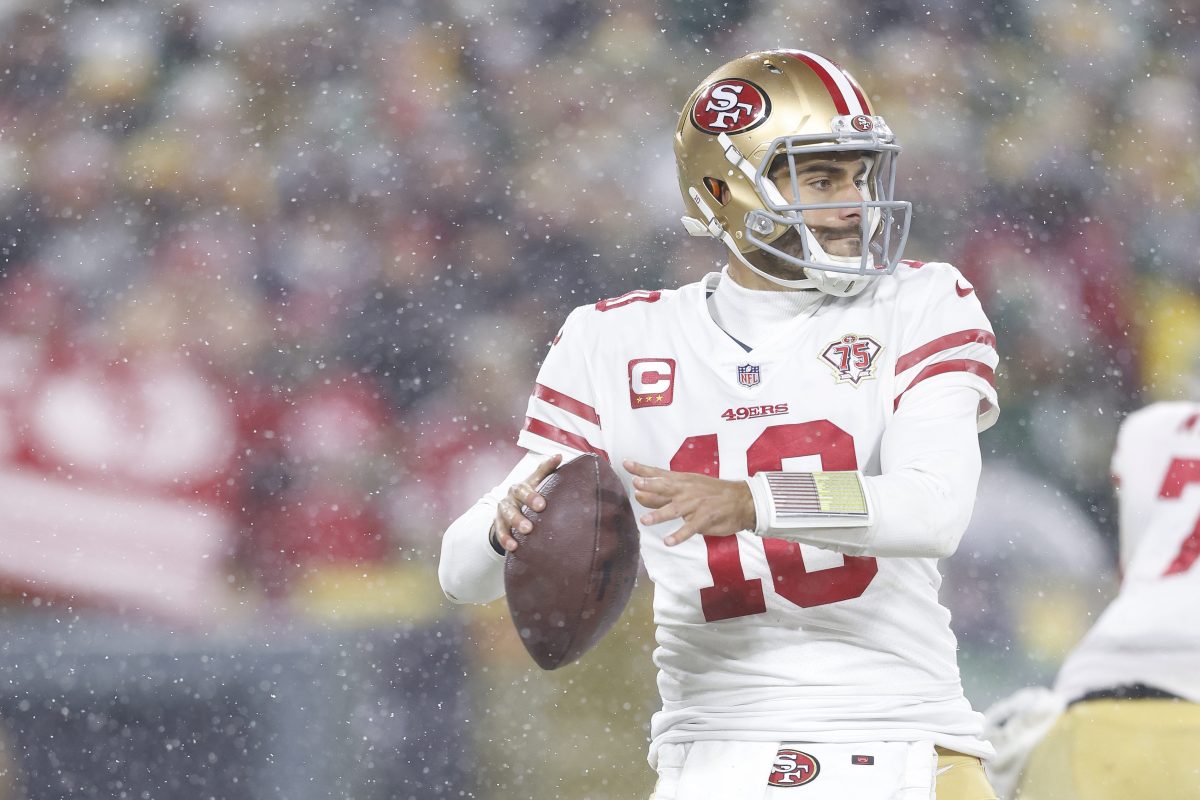 Garoppolo is the lone conference championship game quarterback who did not play at the Power 5 level. He was just a two-star recruit coming out of Rolling Meadows High School in Illinois and is only offers came from Eastern Illinois, Illinois State and Montana State. Garoppolo decided to take his talents to Eastern Illinois, where he became one of the most prolific quarterbacks in the FCS during his time with the program. 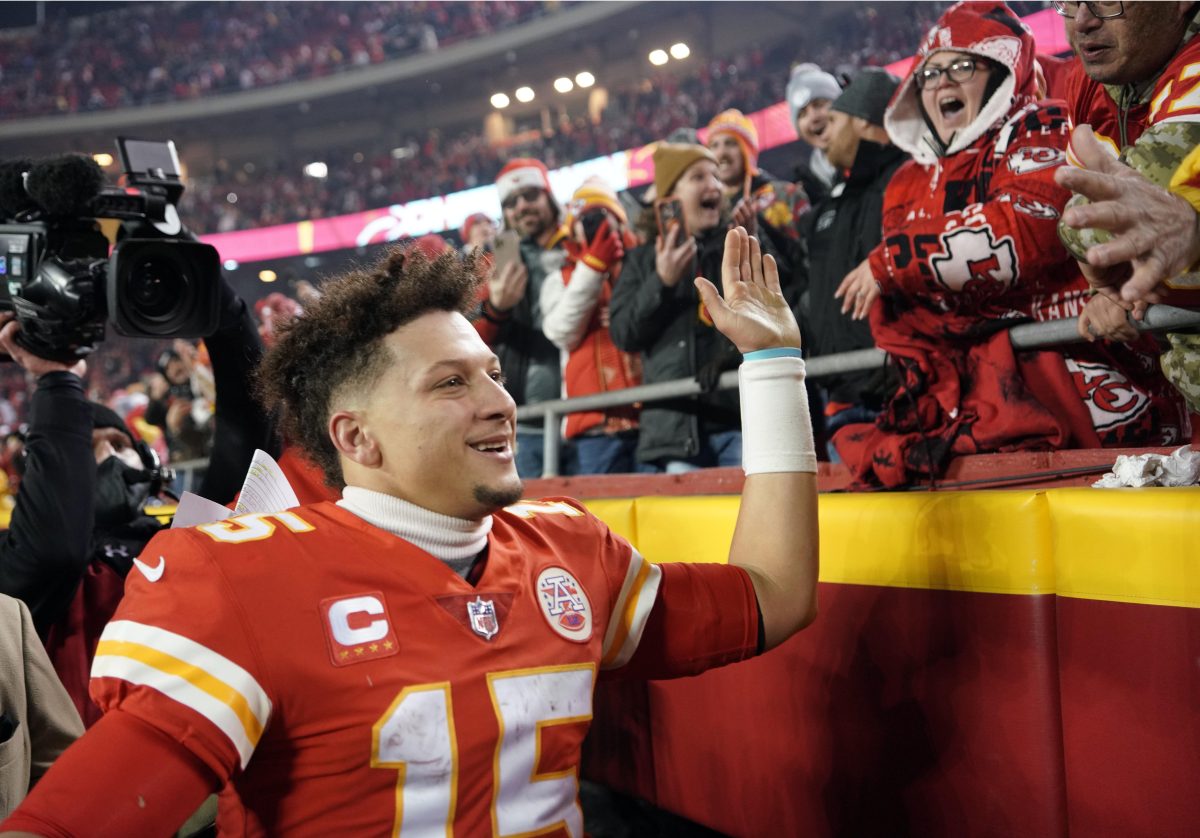 Mahomes wasn’t as highly touted of a recruit as many would have expected him to be coming out of high school. Mahomes was a three-star recruit during his time at Whitehouse (Texas) and wasn’t even considered a top 20 quarterback in his class. Mahomes committed to Texas Tech early in his recruitment and proved the talent evaluators wrong during his time in Lubbock. He continues to do just that as one of the NFL’s best players. 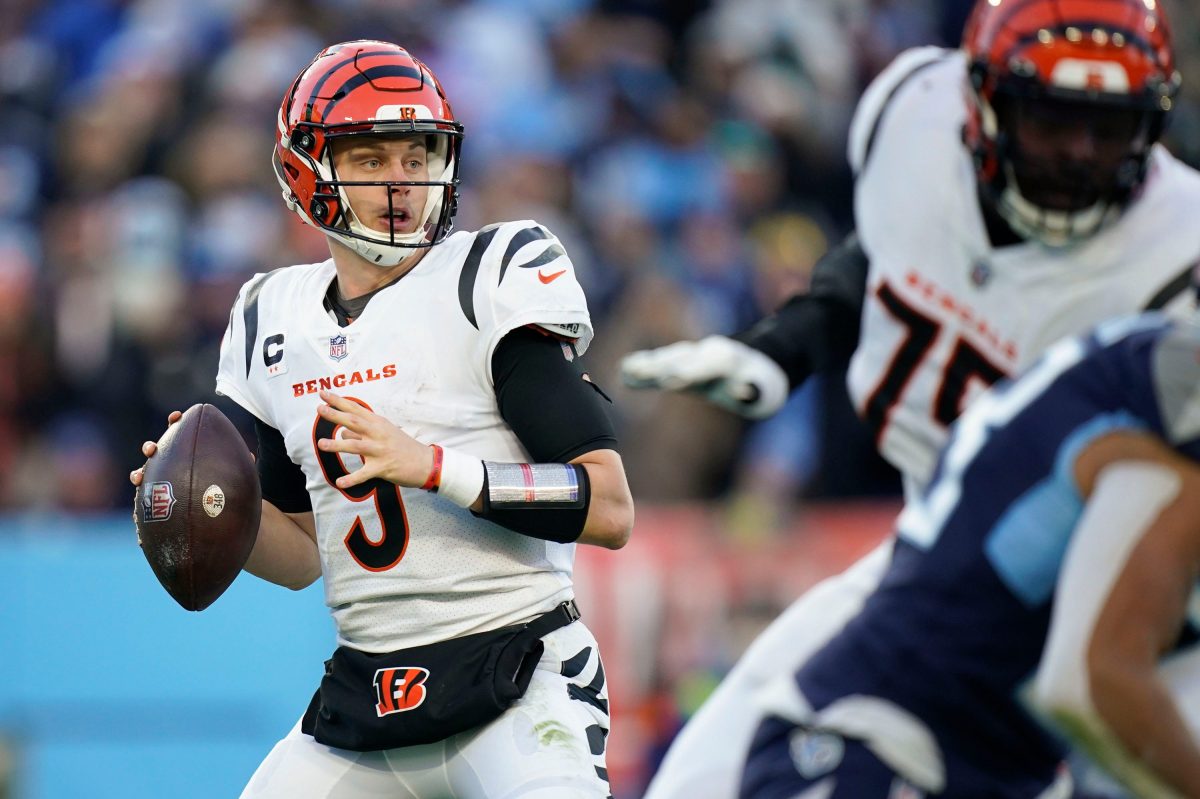 Things didn’t work out for Burrow in Columbus, though. He ultimately decided to transfer to LSU and the rest is history.