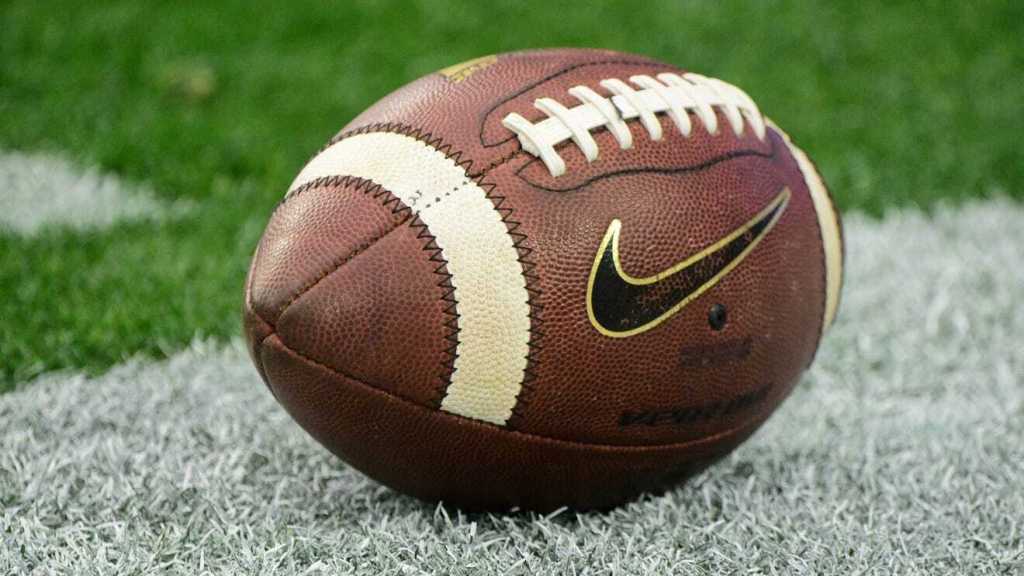 A Kentucky high school football player is recovering from brain surgery after collapsing during a game over the weekend.

“This morning he was alert enough to know his name and how old he was,” North Bullitt Adam Billings said, per the Louisville Courier-Journal. “That’s huge.”

Vorbrink, a starting linebacker, was injured during the first quarter of North Bullitt’s 28-0 win over South Oldham on Friday night. According to Billings, Vorbrink made a tackle and jogged off the field. He was diagnosed with a concussion and collapsed on the sideline shortly after.

“When he came off the field Friday night, there wasn’t anybody worried,” Billings said. “Zach’s the toughest kid we’ve got. … Two minutes later, I hear the distress call and people screaming and kids rushing over. It just happened so fast. I think Zach went over the top of the kid and hit the ground. Head-to-head collisions are bad, but head-to-ground collisions are the worst. There’s no give.”

Vorbrink was transported to Norton Children’s Hospital in Louisville, where he underwent surgery after developing a brain bleed.

“When the game was over and I heard Zach was in surgery, to me that was a good thing because it meant Zach was still with us and we had something to pray for,” Billings said. “That’s how severe this was.”