Kentucky hit a home run with another big name in the class of 2022 on Wednesday night, as five-star Oak Hill Academy (Va.) forward Chris Livingston committed to the Wildcats.

Livingston picked Kentucky over Georgetown, Kansas, Memphis and Tennessee State, among others. Memphis was thought to be gaining momentum to land Livingston after the additions of Emoni Bates and Jalen Duren, but the Tigers eventually fell out of the race once Kentucky established itself as the heavy favorite.

Livingston is the second five-star recruit from the class of 2022 to commit to Kentucky in September. Dream City Christian (Ariz.) shooting guard Shaedon Sharpe, the No. 1 recruit in the class after Bates and Duren reclassified, committed to the Wildcats on Sept. 7.

Livingston’s commitment gives Kentucky three five-star recruits in its 2022 recruiting class, as Montverde Academy’s Skyy Clark is the No. 17 prospect in the class.

“Tremendous physical build for a wing,” 247Sports’ Jerry Meyer wrote in his scouting report of Livingston. “Has explosive athleticism and can make plays in traffic. Loves to attack the rim. Has a powerful spin move to finish off drives.

“Shoots it well enough from deep but an area for improvement. Handles well in space but needs to tighten and refine his handle. Can deliver a pass on the move. Active player who comes up with balls off the glass and the floor. Has great potential as a multi-positional defender.” 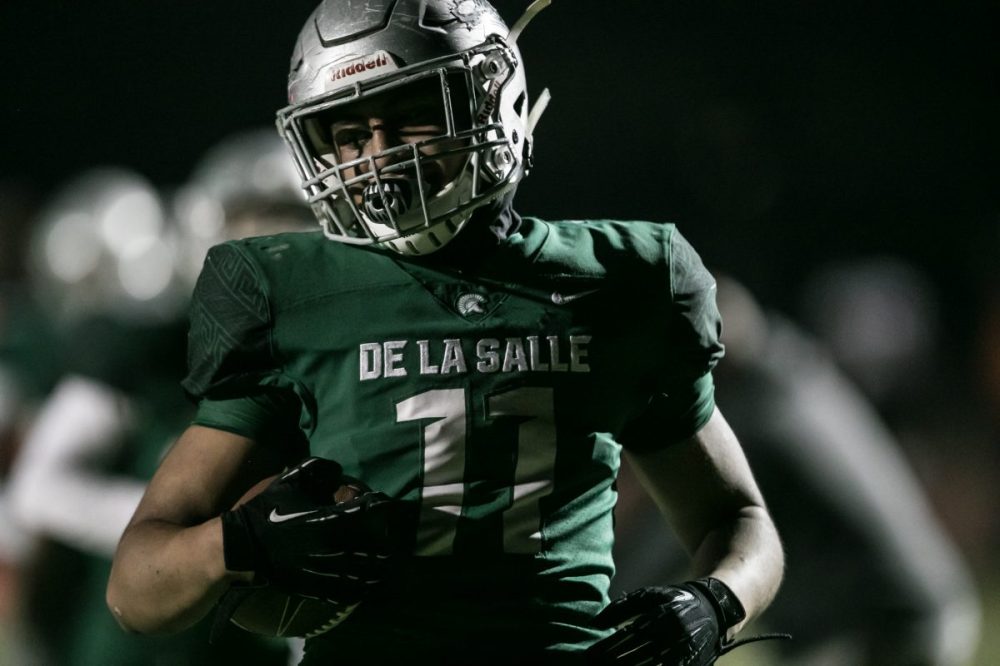