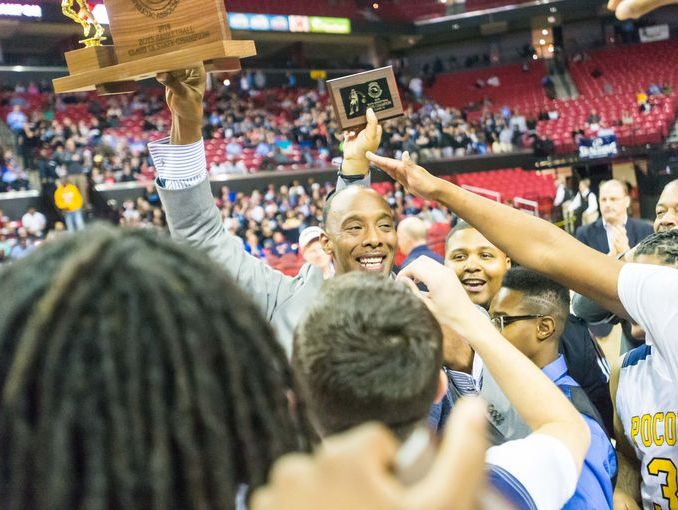 The Maryland State Board of Education has voted on a start date for the beginning of winter high school sports for students across the state.

The board settled on Dec. 7 as the date winter sports can begin, which allows for three separate seasons of approximately the same length before the end of the school year, according to the Baltimore Sun.

A State school board members said they wanted schools that had opened their programs earlier than the larger school districts in the Baltimore and Washington areas by giving them the chance to participate in competition on Dec. 7, but the idea was dropped when it became clear that the change needed to be state-wide.

According to executive director of Maryland Public Secondary Schools Athletic Association Andy Warner, school districts will not be able to participate in winter sports competitions if they do not begin their conditioning and training programs soon. Under Maryland state rules, athletes must practice for 20 days before they can take part in competition.

A number of school systems around the state have already had their athletes begin practicing for the winter sports season.