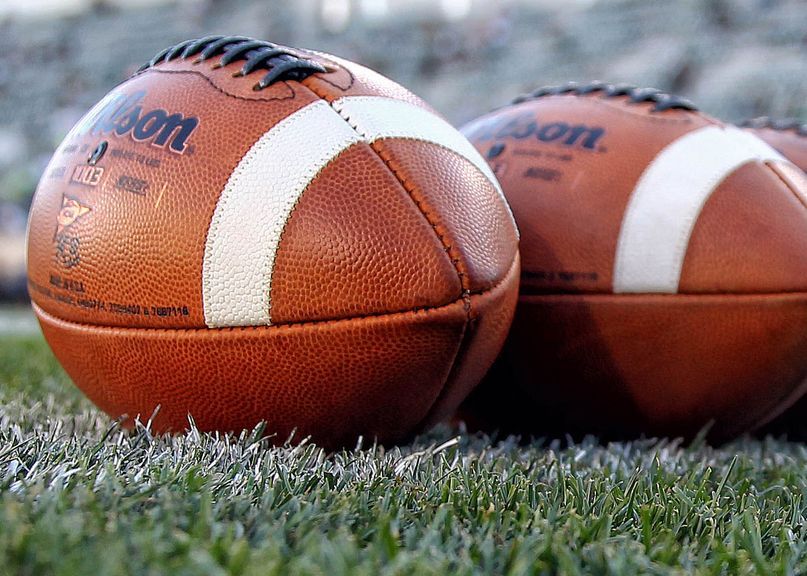 Miami Senior High School Coach Corey Smith was killed in a fatal shooting at his home, according to the Miami Herald.

Now that teen is a suspect in the Monday morning shooting death of Smith at his uncle’s home in the West Little River neighborhood, according to multiple law enforcement sources. Smith died after being shot multiple times and his nephew, whose name has not yet been released, was the only other person known to be on the property, police said.

My condolence goes out to coach Corey Miami High football Head Coach his wife Family extended family his players His Gwen Cherry family. This is heartbreaking I just got off the phone with coach two days ago explaining opt in opt out. R.I.P

“Corey had a great heart and a great soul,” friend Terrence Jones told Miami Herald news partner WFOR Channel 4. “He would give his last breath to make sure individuals in the community lived up to what they could. He just did everything he could to help the community and those in the school system.”

Smith, 46, was married and a graduate of Miami High and Bethune-Cookman University. Miami High’s lone season under Smith ended with a 9-4 record.