The new guidance doesn’t recommend practices or games in sports deemed higher risk for transmitting COVID-19, such as tackle football or wrestling. Lamont announced on Thursday that games in those sports at the kindergarten-through-12th-grade levels would not be allowed for the rest of the calendar year. The DPH guidelines incorporate sports to be played in the winter season for both interscholastic leagues, recreational, and private leagues for youth and adults. Competitive cheer and dance are also listed as higher risk.

“This latest revision is offered given the increase in the number of infections and shift in the age distribution of cases to younger individuals currently occurring across our state, as well as the anticipation that colder weather will force more activities indoors,” the guidance says.

“The guidance is based on the recognition that by their nature of play certain sports are more likely to promote exposure to the virus that causes COVID-19 (SARS-CoV-2) through respiratory droplets.”

The guidance now recommends holding indoor games, practices and conditioning in all sports categories only “if appropriate modifications are feasible,” such as face coverings, distance and limitations on physical contact. Lamont said on Thursday that participants in moderate-risk indoor sports like basketball, gymnastics and ice hockey must wear a mask.

DPH guidance previously didn’t put those recommendations on indoor small-group conditioning at any level or on indoor lower-risk practices and games. 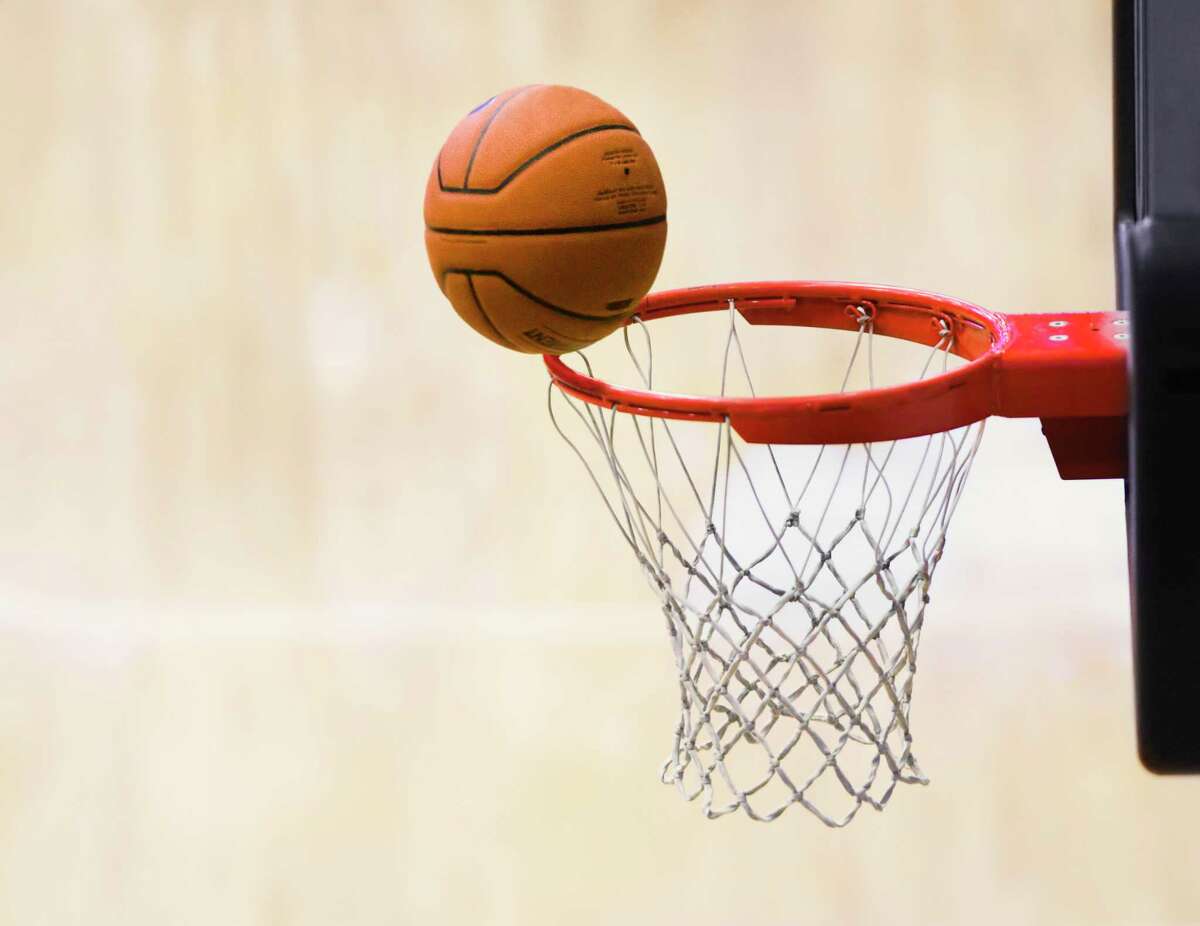 The guidance suggests postponing such sports to the spring if those modifications aren’t possible. It urges, like Lamont did on Thursday, that sports organizers develop protocols and keep lists of participants for contact tracing.

The guidance also refers to the state’s town-level alert system and urged “additional restrictive measures” as towns progressed from yellow (5-9 cases per day per 100,000 population) to red (15 or more).

“Athletic club organizers should be aware of the alert level within the town(s) in which they operate and/or where their athletes and coaches reside and take appropriate action as the conditions in those communities change,” it says.

Until Thursday, the sector rules allowed higher-risk games, differing from DPH recommendation and allowing youth football to go on, including independent high school football leagues. Lamont’s order on Thursday stopped play in those leagues as of the end of the day Sunday.

Outdoor play and practice are still allowed in lower-to-moderate-risk sports under the new guidelines, as are outdoor (unrestricted) and indoor (with modifications) small-group conditioning and non-contact drills in all sports at all levels.