The Oklahoma Sooners have done a great job on the recruiting trail in the 2023 cycle. The impression they’ve left has resonated with recruits and their families during the recruiting weekends they’ve held. Following last weekend’s even in Norman, the Sooners began to trend in the right direction for several players, receiving projections from 247Sports and On3 recruiting analysts for some of the nation’s best athletes.

Earlier this week, On3 Texas recruiting analyst Hudson Standish predicted Wisner would land with the Oklahoma Sooners. The good news kept rolling in yesterday as four-star running back Tre Wisner included Oklahoma in his top-8 schools.

With predictions trending the Oklahoma Sooners way, they look to be closing in on a commitment from Wisner. After hosting the talented running back, Oklahoma makes the cut along with Oklahoma State, Oregon, Texas, Texas A&M, Arkansas, Florida State, and USC.

Wisner is a four-star player in the 247Sports Composite rankings and On3’s Consensus rankings.

this wat yall waited for?!💕 pic.twitter.com/MpHtmsq2IC

Wisner is a shifty player who uses feints to set up his blocks in the running game. He does a great job of getting defenders to commit to a hole before bouncing it where the play was designed to go. Wisner can make people miss at every level and has the breakaway speed to make every touch a potential touchdown.

Wisner displays natural hands as a pass-catcher and does an excellent job of turning the ball upfield after the catch. His speed creates opportunities for him down the field, and he has the potential to be a big-play threat in the passing game.

With Jovante Barnes and Gavin Sawchuk in the fold, Wisner’s versatility will allow him to make an impact in a variety of ways, even if he isn’t the primary back early on. He’ll be able to help the Sooners on special teams and as a third-down running back with his pass-catching prowess.

Here’s a look at Wisner’s Hudl tape from this past season at Connally High School. 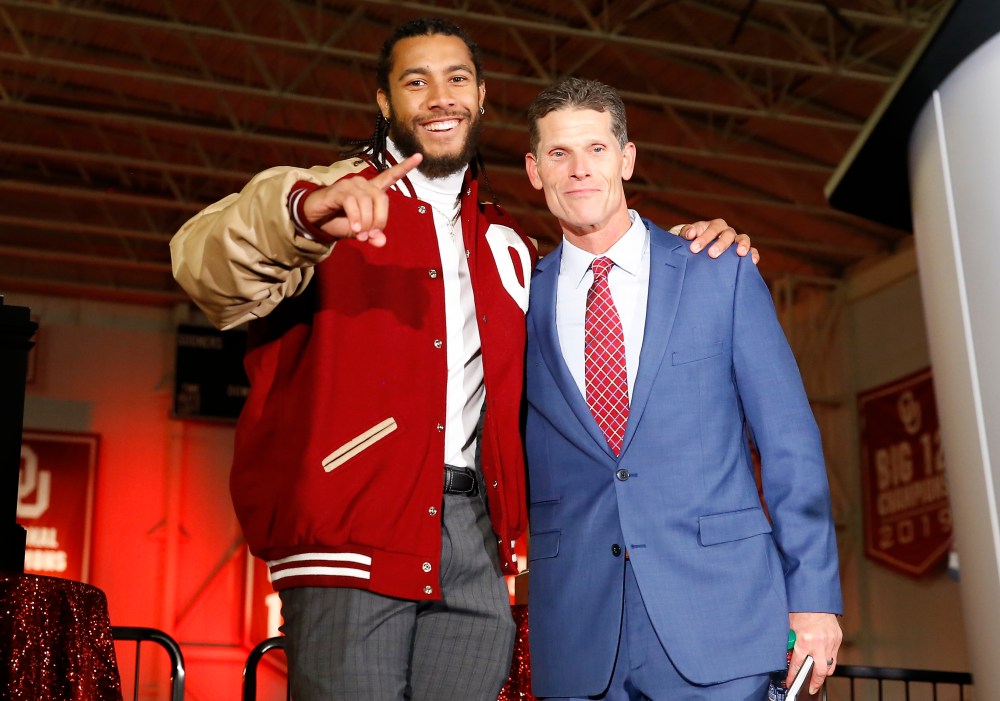