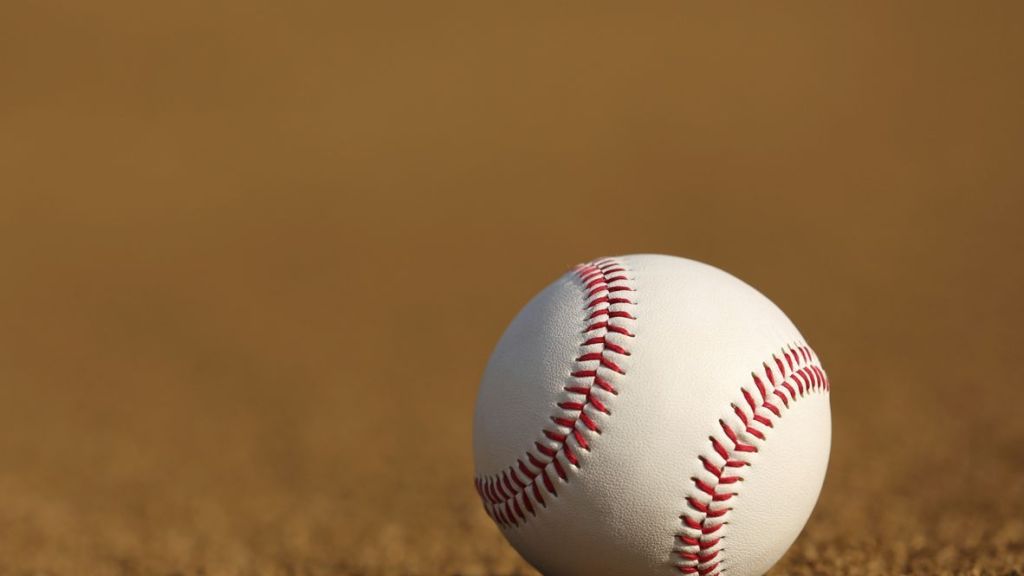 Charles City isn’t going to sit by idly and wait for action after a racist incident toward a player on its baseball team.

The Iowa school is preparing to leave the Northeast Iowa Conference and start its own conference, reports the Des Moines Register.  During a school board meeting Monday night, a task force recommended Charles City leave the NEIC within the next two years.

The decision was prompted …

After Waverly-Shell Rock fans taunted Charles City outfielder Jeremiah Chapman, who is Black, during a game in June, the school formed a task force of students, coaches, staff members, principals, and alumni per the report.

The incident happened June 27. Chapman heard racist jeers while playing in center field at Waverly-Shell Rock. He told the Register that Waverly-Shell Rock fans starting calling him “Colin,” which he guessed was a reference to Colin Kaepernick, the former NFL quarterback who first kneeled during the national anthem in 2016 as a form of protest.

After he caught a fly ball, fans then shouted at Chapman, “Go back to the fields!”

Then, Chapman said, the fans told him that he should have been George Floyd, the Black man in Minneapolis killed while in police custody in May.

“It was a spark, and it definitely weighted the conversation,” Charles City superintendent Mike Fisher told the Register of the incident. “But that, in and of itself, would likely not be the only factor. It really just started the longer dialogue that this has been historical. This has been a continued issue.

“There was a consistent pattern with a partner school that was brought up.”

Fisher told the Register Charles City will not play any games at Waverly-Shell Rock, but it’s open to playing all games against the Go-Hawks in Charles City or at a neutral site.

The NEIC began awarding a “sportsmanship champion” in 2008. Standings haven’t yet been released for 2018-20, but from 2008-17, Waverly-Shell Rock finished last in the sportsmanship ratings every year.