With news that shooting guard Shaedon Sharpe is eligible to apply for the 2022 NBA draft, reporters have begun updating their mock drafts to include the prospect who was presumed to be on his way to the class of 2023.

Sharpe, currently enrolled at Kentucky, turns 19 on May 30 and had enough credits to graduate from Dream City Christian (Glendale, Ariz.) in October before the NBA season started. He is therefore eligible to apply for the upcoming draft, according to ESPN, but has yet to declare.

He could remain with the Wildcats if he so chooses, but there’s a chance he does not stay at Kentucky. With the way these mock drafts are looking, he might not even need to wait to be a top-10 pick.

Here are some updated mocks and big boards that have been published since news broke about Sharpe’s potential eligibility. 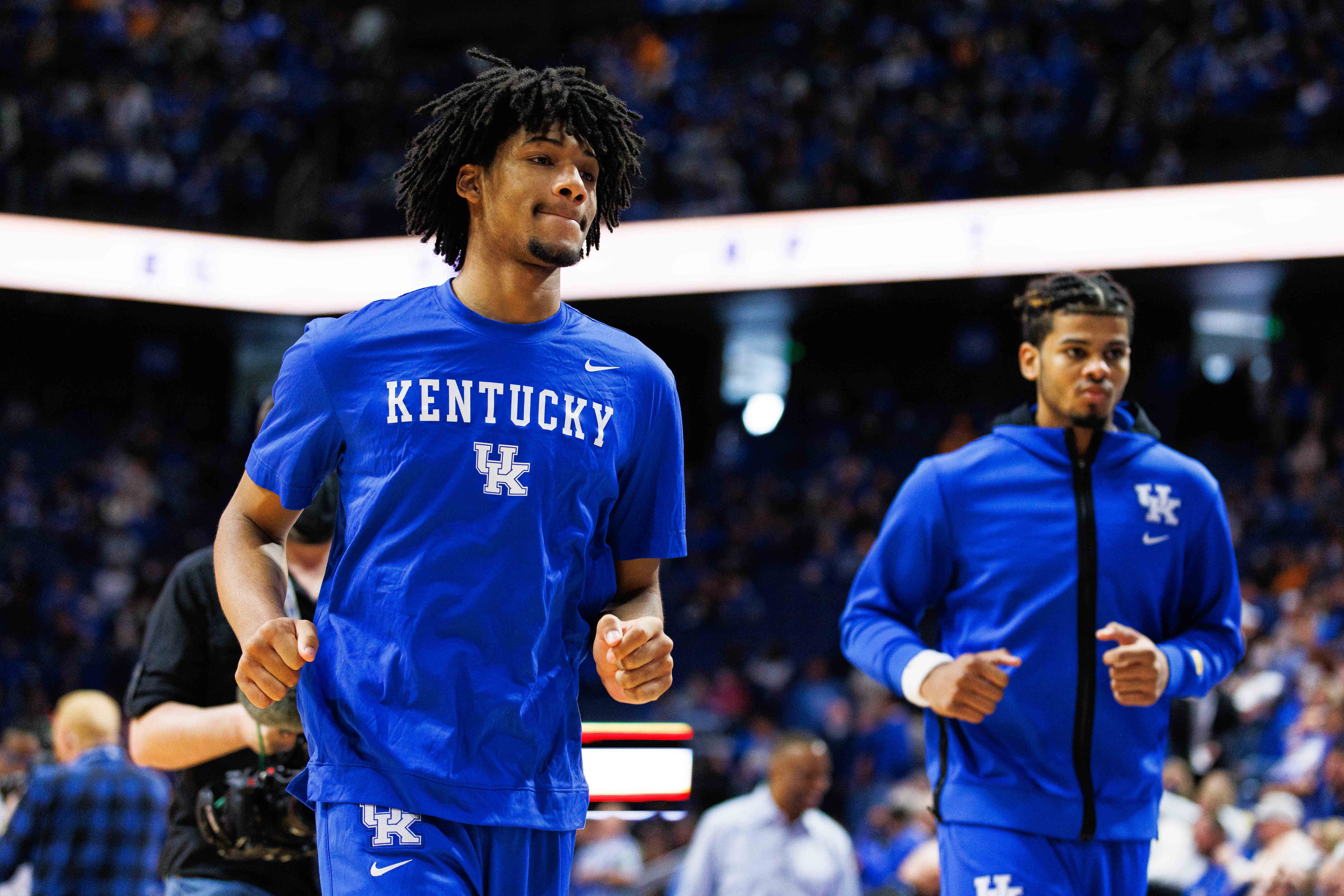 Jonathan Givony, an ESPN draft expert who broke the news, ranks Sharpe as the No. 6 player on his 2022 big board.

Ahead of him are Chet Holmgren, Paolo Banchero, Jabari Smith, Jaden Ivey and Jalen Duren in descending order.

Sharpe is the top shooting guard on the ESPN board. 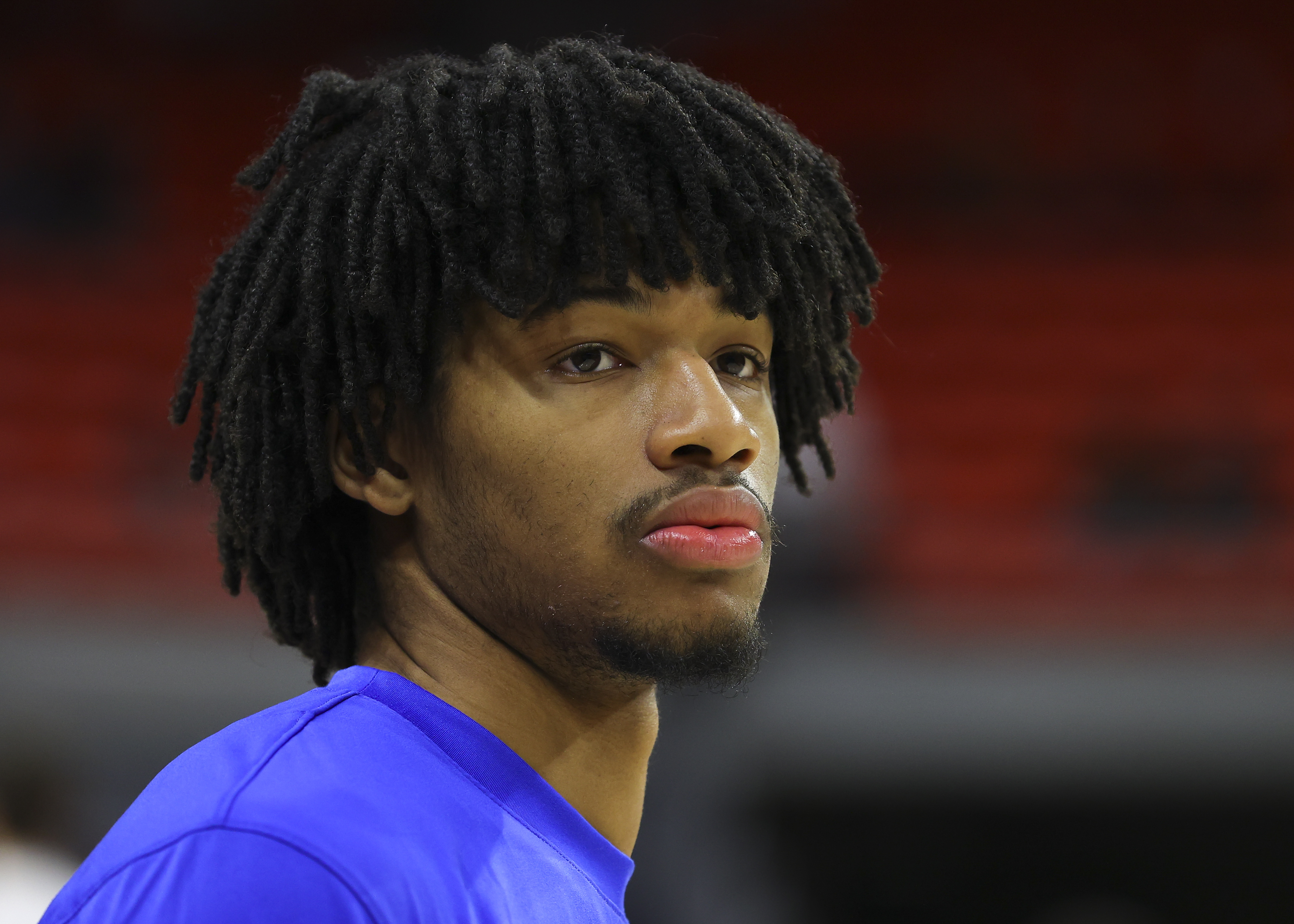 In Chad Ford’s mock draft, he has the Indiana Pacers taking Sharpe with the No. 8 pick.

“My guess is that the Pacers would take a page out of Golden State’s playbook and take advantage of their high draft position to swing for the fences with a young player with huge upside like Sharpe.” 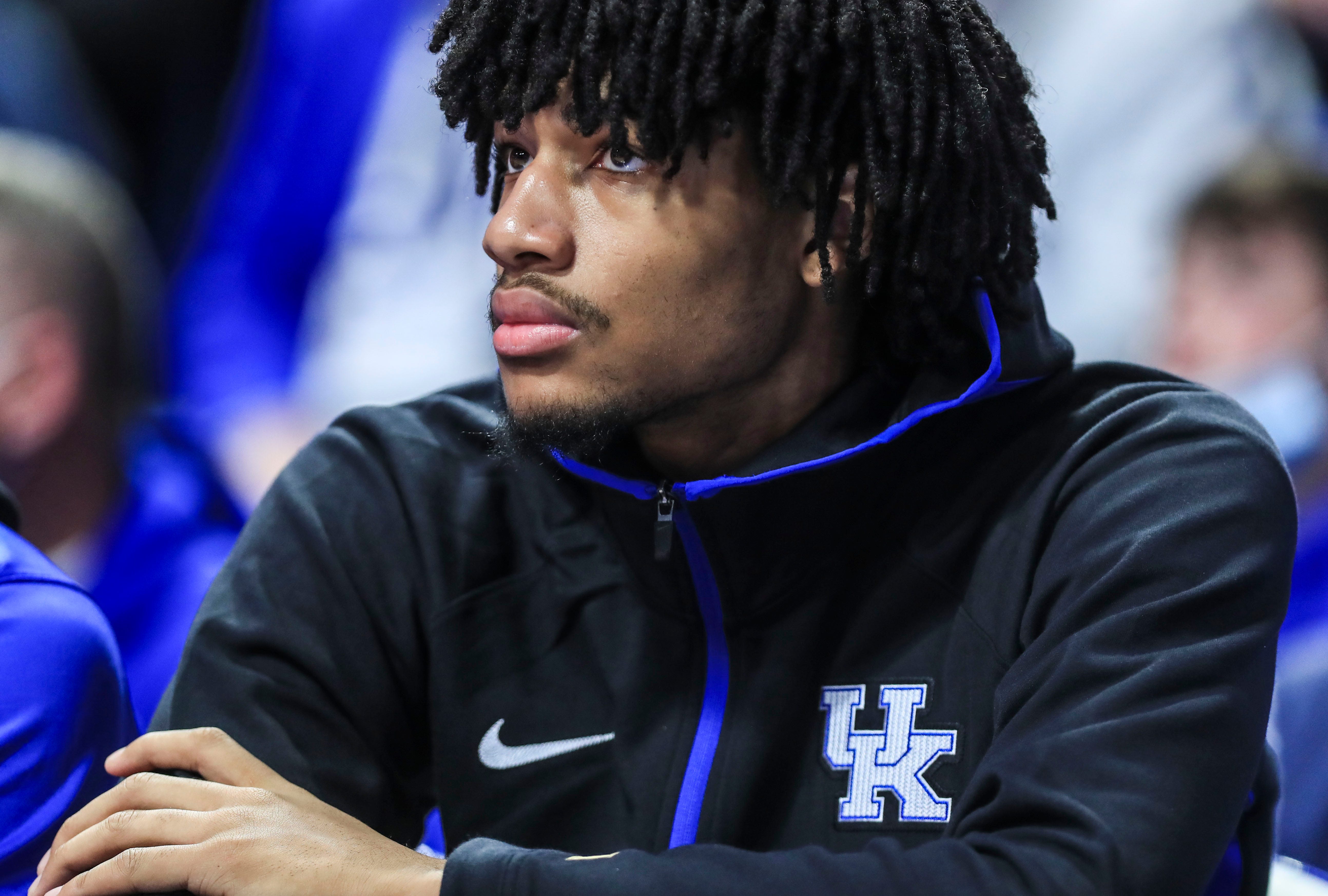 Tankathon also has the Pacers taking Sharpe, though they slotted Indiana as the No. 5 pick instead of No. 8.

Tankathon’s top four picks are Smith, Holmgren, Banchero and Ivey, in that order. 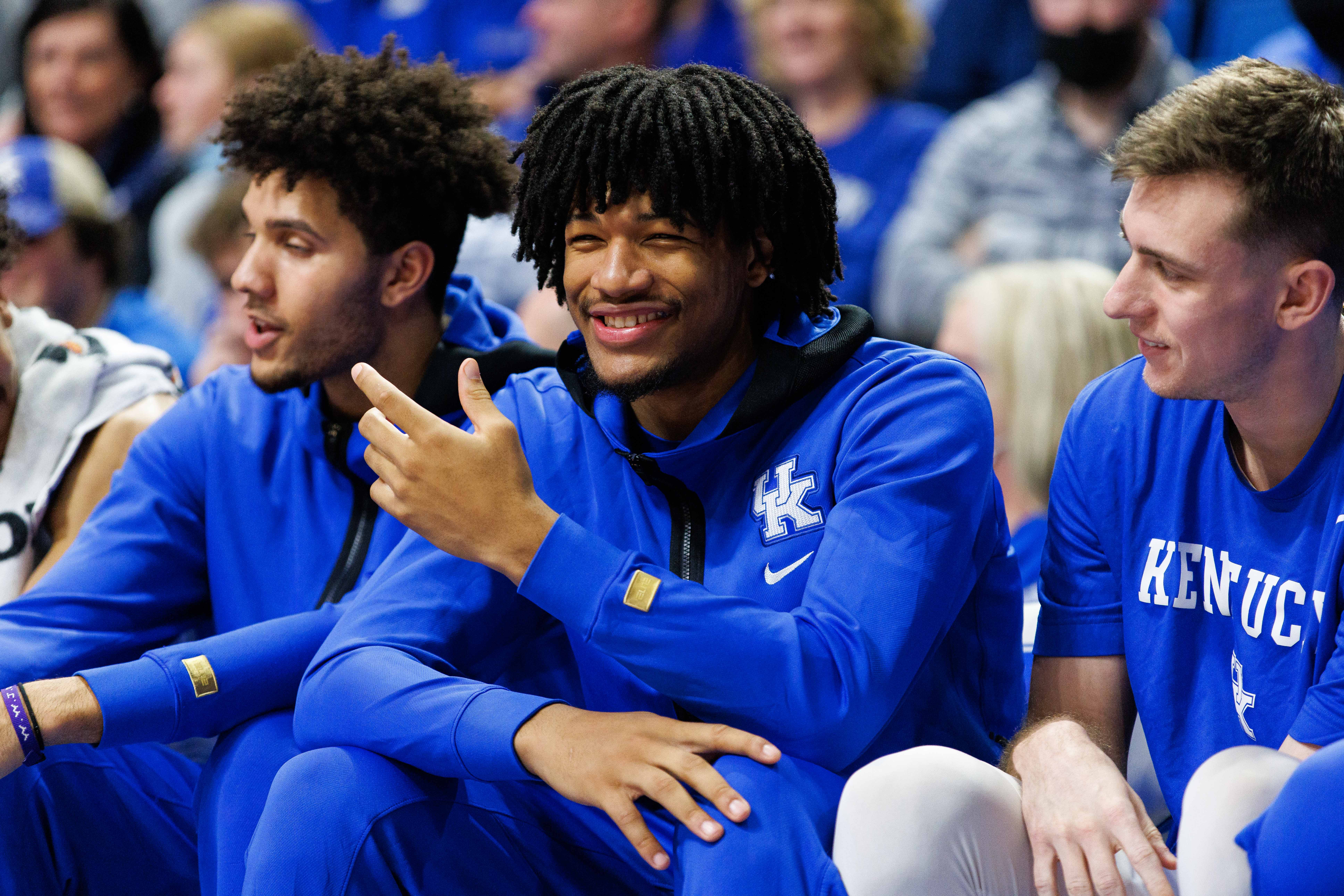 Ricky O’Donnell posted his mock draft before the Sharpe news broke, but he later tweeted that Sharpe would be in the 6-10 range if O’Donnell had taken him into consideration. 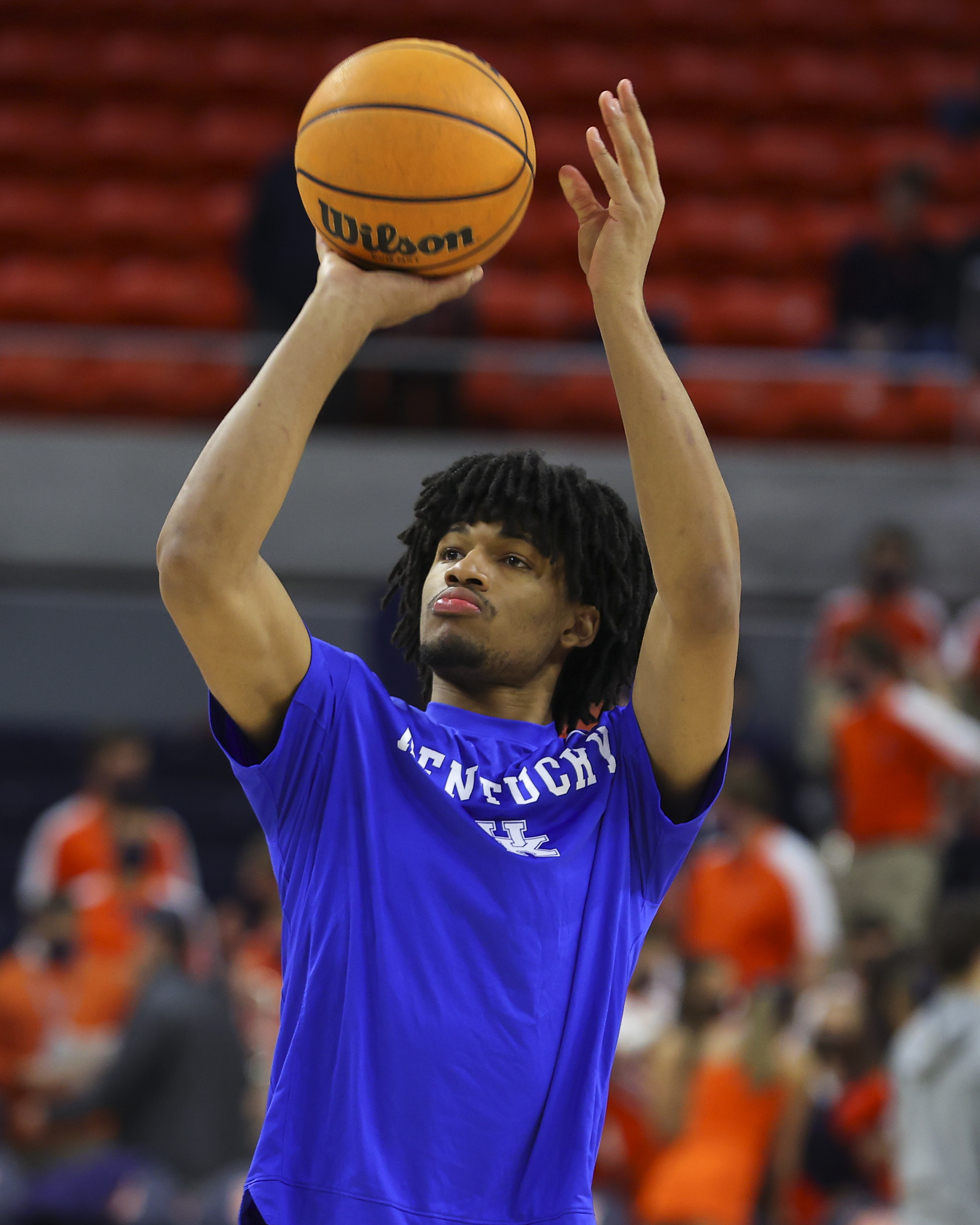 Six seems to be a popular spot for Sharpe. From the look of these rankings, he’s not yet a top-5 player, but upon immediate glance, most have him in the top-10.

NBC Sports has Sharpe going to the San Antonio Spurs with the sixth pick.

“Before his senior year, the Canadian wowed with his athleticism and scoring at Nike’s Elite Youth Basketball League.”