Son of NBA player ranked No. 1 … and it isn't Bronny 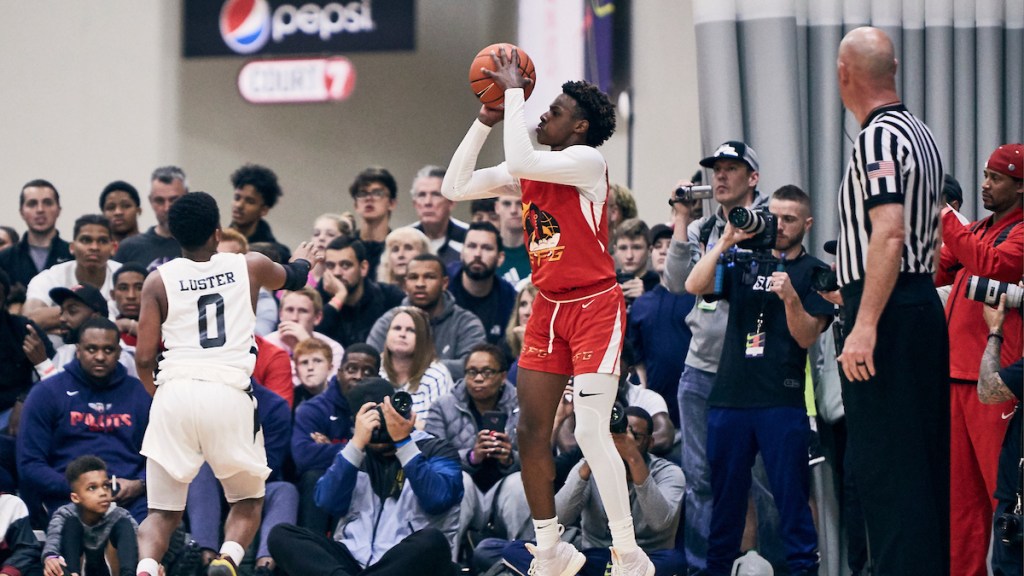 The list of top recruits for the Class of 2023 has been released by 247sports.com. A son of an NBA player is in the top spot and it isn’t Bronny James, son of LeBron.

As the No. 1 prospect in the class, Wagner Jr. appears to be in the mix to make it three generations of McDonald’s All-Americans in one family, which would be a first.

Wagner’s grandfather, Milt, as well as his dad, Dajuan, played in the NBA.

Bronny, who plays for Sierra Canyon, is in the 30 slot.

Maybe no prospect in the history of high school basketball will be more followed than Bronny James. Here is a look at where he stands as compared to the best in the class and why he ranks where he does https://t.co/GauaNfRjCK pic.twitter.com/MfeAMg3Lzc