Due to restrictions placed on all teams by the Connecticut Interscholastic Athletic Conference, the SWC teams will remain in its own regions for all of its fall sports The SWC, which has two divisions in each of those sports, had hoped to have the North Division champion face the South Division winner in a league championship game.

All sites for the region finals will be held at the highest remaining seed.

Berkowitz also said the cross country championships will be modified. The league will host those North and South Division championship meets on Nov. 6 at Bethel. Berkowitz said championship scoring from those meets will determine an overall champion and runner-up.

The SWC girls swimming championship meet will still be held virtually at a number of different sites. The league’s diving championships will be held Nov. 11 at Masuk. That will be split into the two divisions and the scores from there will determine the league’s overall champion. 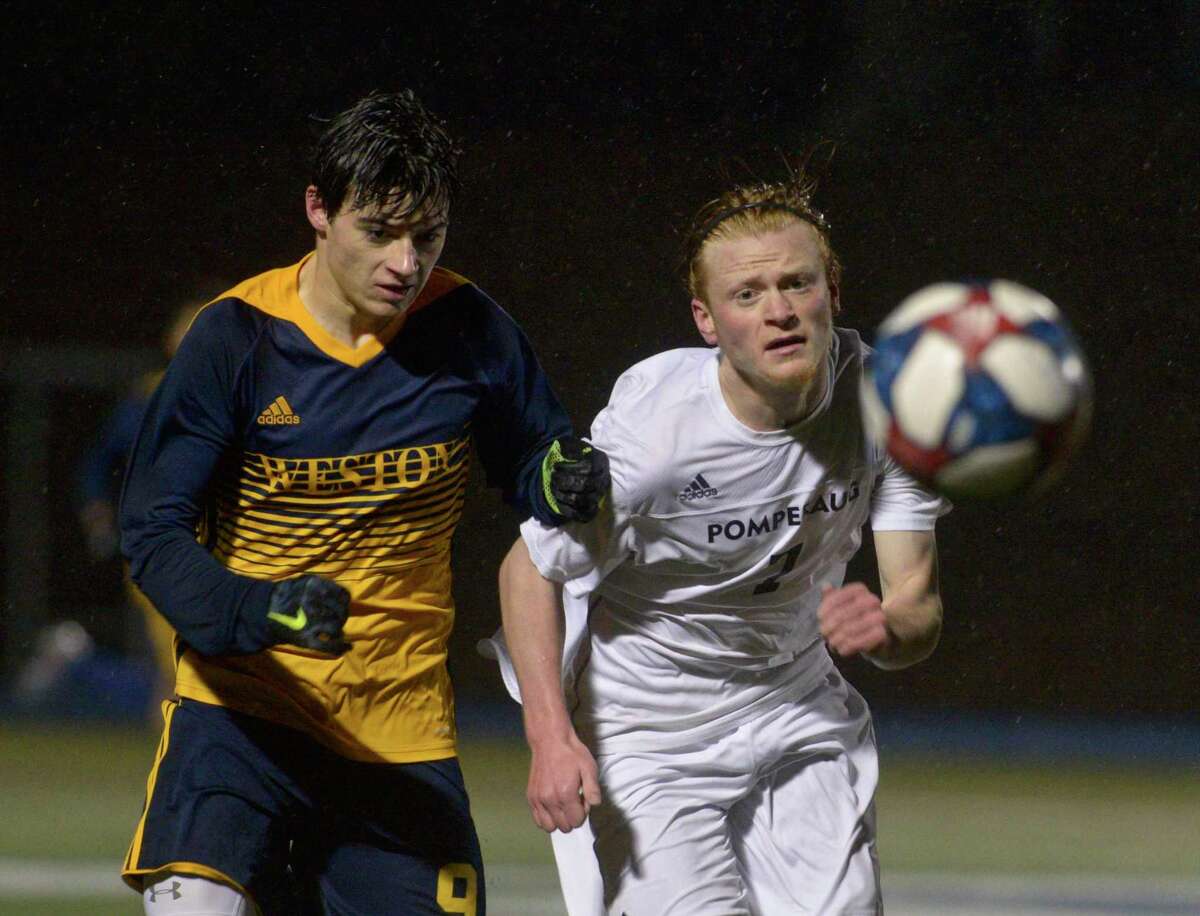 Pomeraug and Weston meet in last year’s SWC boys soccer championship. The league will only hold regional championships this season due to COVID-19 restrictions.

Newtown and Notre Dame meet in last year’s SWC girls soccer championship. The league will only hold regional championships this season due to COVID-19 restrictions.