The young gunslinger has been a mover of sorts throughout his young playing career, starting out at the prestigious IMG Academy in Bradenton, Florida before leaving after his freshman season to attend Pittsburg High School in Pittsburg, California. Ranked as a 5-Star recruit by 247sports, and a 4-Star recruit by Rivals, while currently being ranked in the top 10 in both outlets at the Quarterback position.

God is GREAT! All Glory 2 The Man Above, I’m beyond blessed to have received a dream offer from Texas A&M University👍🏾🤠! #GigEm pic.twitter.com/D1z7yjQSP4

From a scouting perspective, Rashada has the size and weight for his age (6’3″ 185) to continue to grow into his body to prepare for the blows he will take at the next level. He is a natural passer who puts great touch on his balls and displays the ability to manipulate the pocket while possessing a dual-threat ability to escape when needed and shows great confidence while in the pocket. Head Coach Jimbo Fisher’s track record with Quarterback development at both Florida State and Texas A&M has helped garner the attention of some of the most talented prospects in recent years, so the Aggies being in the mix for a player like Jaden Rashada shouldn’t come as a huge surprise. 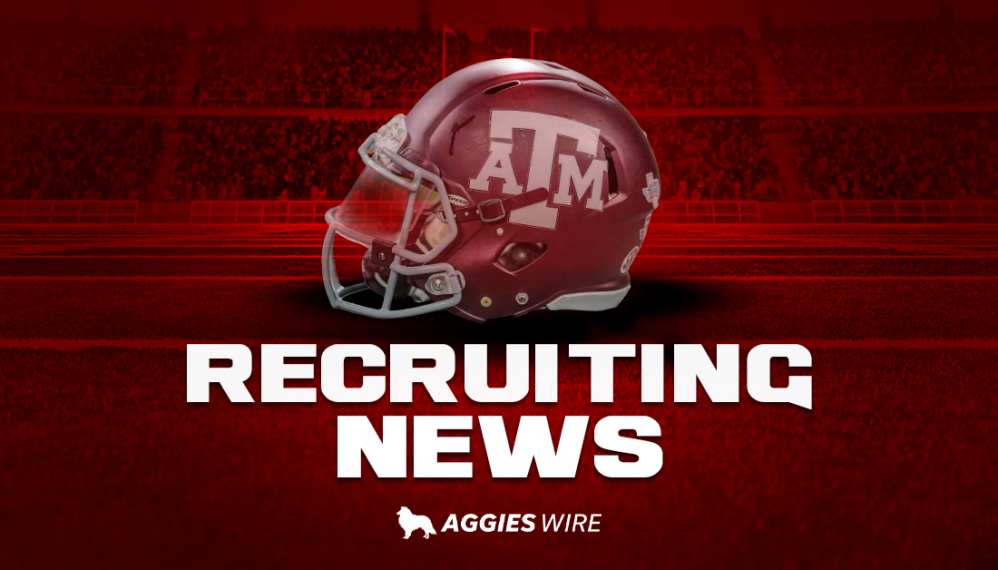