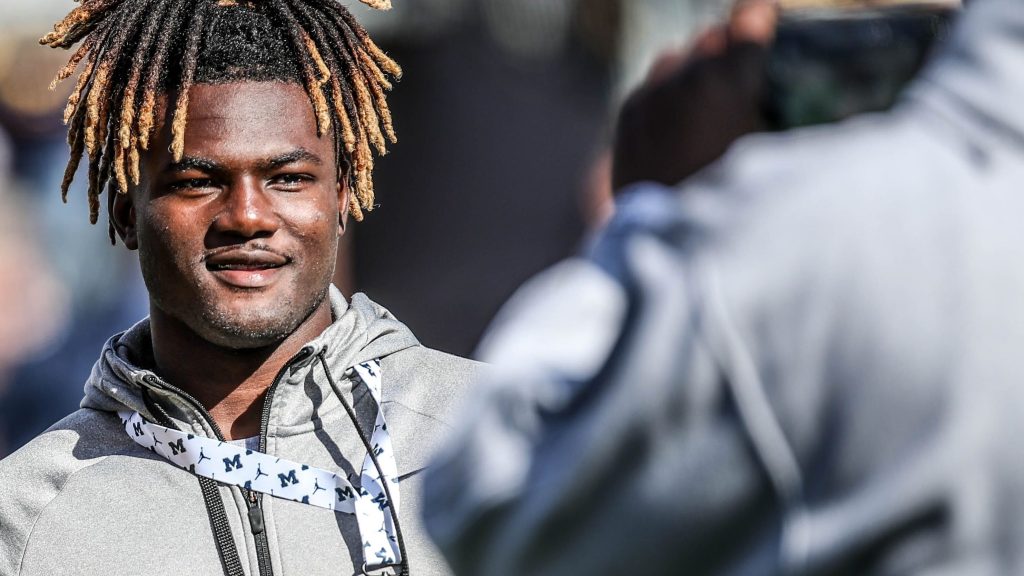 The Texas Longhorns and head coach Tom Herman aren’t quite done with their recruiting efforts for the 2021 recruiting cycle. They secured 19 signings during the early period with the February signing day to come. Herman mentioned they have nine spots to fill before all is said and done.

Despite the fact the Longhorns signed one running back already, Hallettsville’s Jonathon Brooks, there is another back in their sights. Cy-Fair running back L.J. Johnson is their next target. He is likely the highest-rated player on the board outside of Ishmael Ibraheem.

According to USA TODAY Sports’ List Wire, Johnson is the No. 7 player on their top 10 unsigned recruits in the 2021 cycle. Johnson is still very much in play for the Longhorns. Texas A&M is the other top school pushing to sign him. Bijan Robinson has been one pushing to get Johnson to the Forty Acres. LSU and Oklahoma are the other two schools making up his top four, but it will likely come down to the former Lone Star Rivalry members battling it out for his commitment.

Johnson is the No. 3 rated running back in the country and No. 8 in the state of Texas per 247Sports composite rankings. Adding Johnson makes this already stocked running back stable more dangerous with yet another playmaker.

The most recent activity on his crystal ball predictions is in favor of the Longhorns.

The other recruit to make the top 10 with Texas ties is Quaydarius Davis. Most believe that Davis is USC-bound, but that relationship seems to have cooled of late. He committed to the Trojans in May of this year.

Download the USA TODAY SportsWire app to follow Longhorns Wire and your other favorite teams in the Apple Store for iPhones and Google Play for Android devices.