Texas is known as a hotbed for high school football talent. The state is known for churning out elite prospects and sending them to the next level, ready to produce from the moment they arrive on campus.

Some of Texas’ brightest and most recognizable talents over the years have manned the quarterback position. From national record holders to Gatorade Players of the Year and All-Americans, the state has seen more than its fair share of elite quarterbacks rise through the high school ranks. 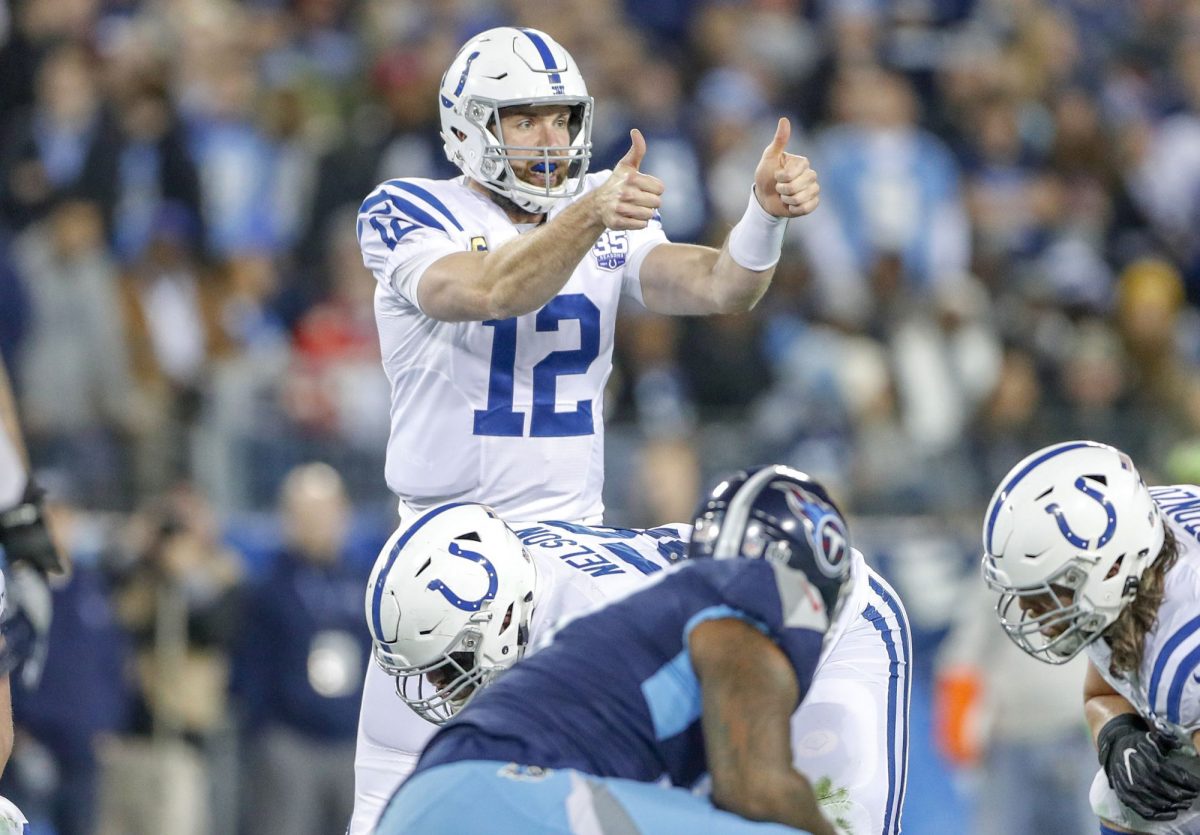 Luck threw for 7,139 yards in his career at Stratford High School. He then went on to Stanford, where he was a two-time All-American before the Colts selected him with the first pick in the 2012 NFL draft. 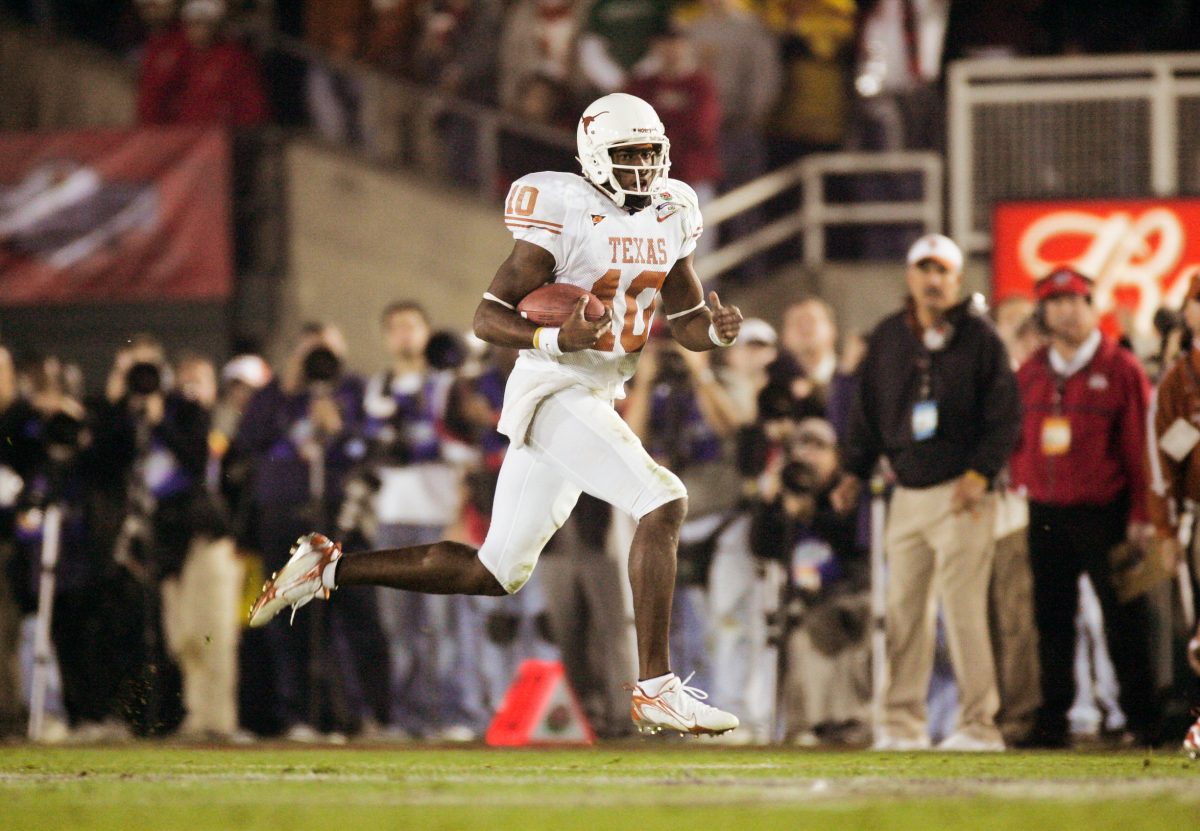 Young dominated defenses throughout Texas with both his arm and his legs during his career at Madison High School, posting 12,987 yards of total offense and earning Parade National Player of the Year honors as a senior.

Young signed with Texas and etched his name into Longhorns lore throughout his time in Austin, winning a national championship in 2005 and the Davey O’Brien Award before jumping to the NFL.

Young didn’t quite live up to the hype that followed him to the next level, but he did make two trips to the Pro Bowl and won NFL Offensive Rookie of the Year with the Titans in 2006 before retiring after nine seasons. 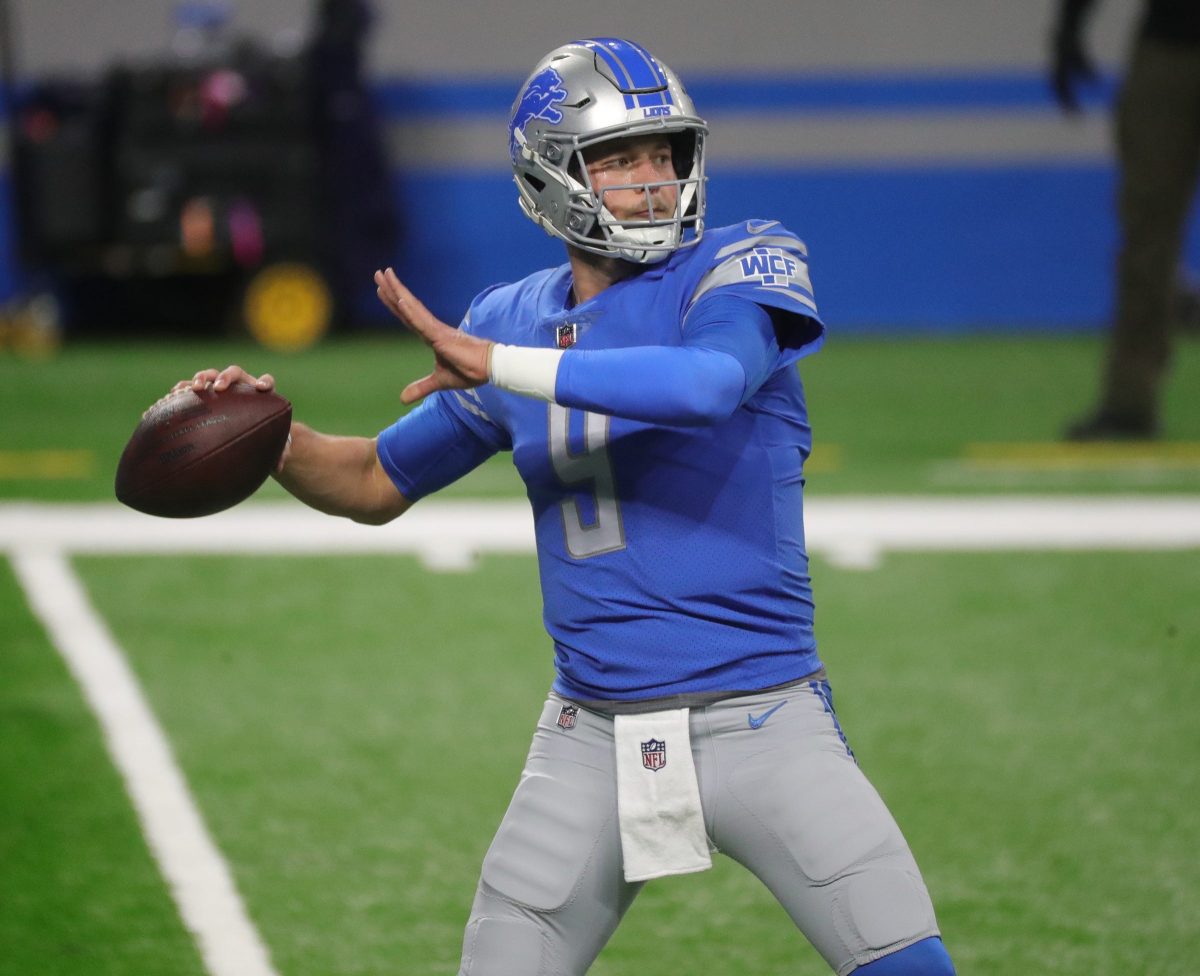 Stafford threw for 8,958 yards in his three-year varsity career at Highland Park High School, earning a Parade All-American selection along the way. He also earned All-American honors at Georgia before becoming the No. 1 pick in the 2009 NFL draft.

After spending 12 seasons with the Lions, Stafford was traded to the Rams this offseason. He currently ranks 16th on the NFL’s all-time passing yardage list. 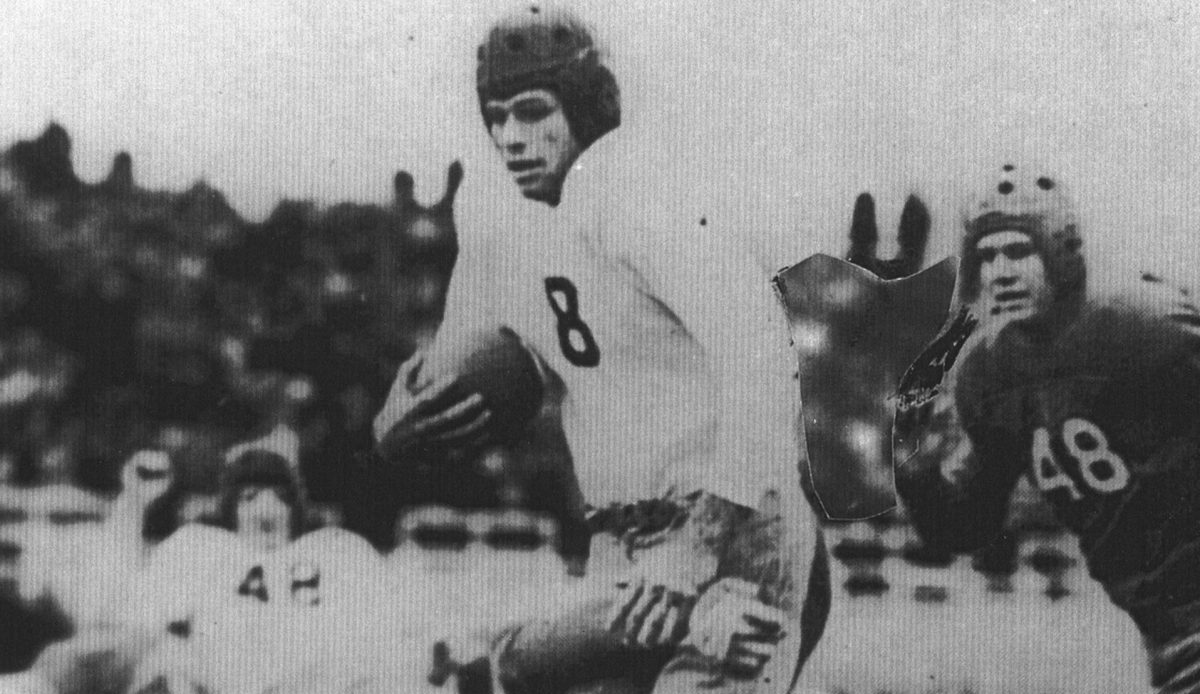 O’Brien led Woodrow Wilson High School to a district title and earned second-team all-state as a junior. O’Brien signed to play his college football at TCU, where he became the first player to win the Heisman Trophy and Maxwell Award in 1938.

O’Brien retired after just two seasons with the Eagles in the NFL, but his legacy lives on in the Davey O’Brien Award, which is given annually to college football’s best quarterback. 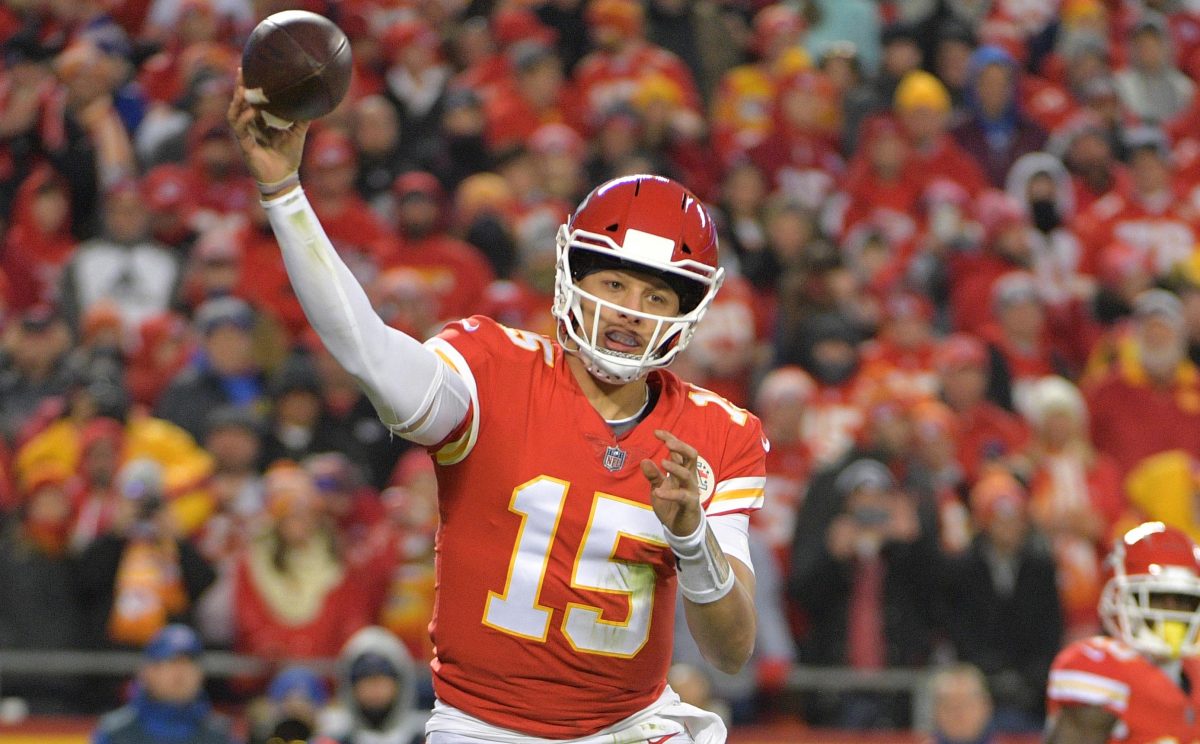 Mahomes threw for 8,458 yards in his career at Whitehouse High School and was a Parade All-American in football as a senior — a year in which he also was named all-district in basketball and all-state in baseball.

Mahomes won the Sammy Baugh Trophy as a senior at Texas Tech and is already on his way to becoming one of the greatest quarterbacks in NFL history, winning the NFL’s Most Valuable Player award in 2018, Super Bowl MVP in 2019 and an AFC title with the Chiefs last season.

As long as Mahomes continues on his current trajectory, it’s safe to assume he’ll have no issue moving up this list in the years to come. 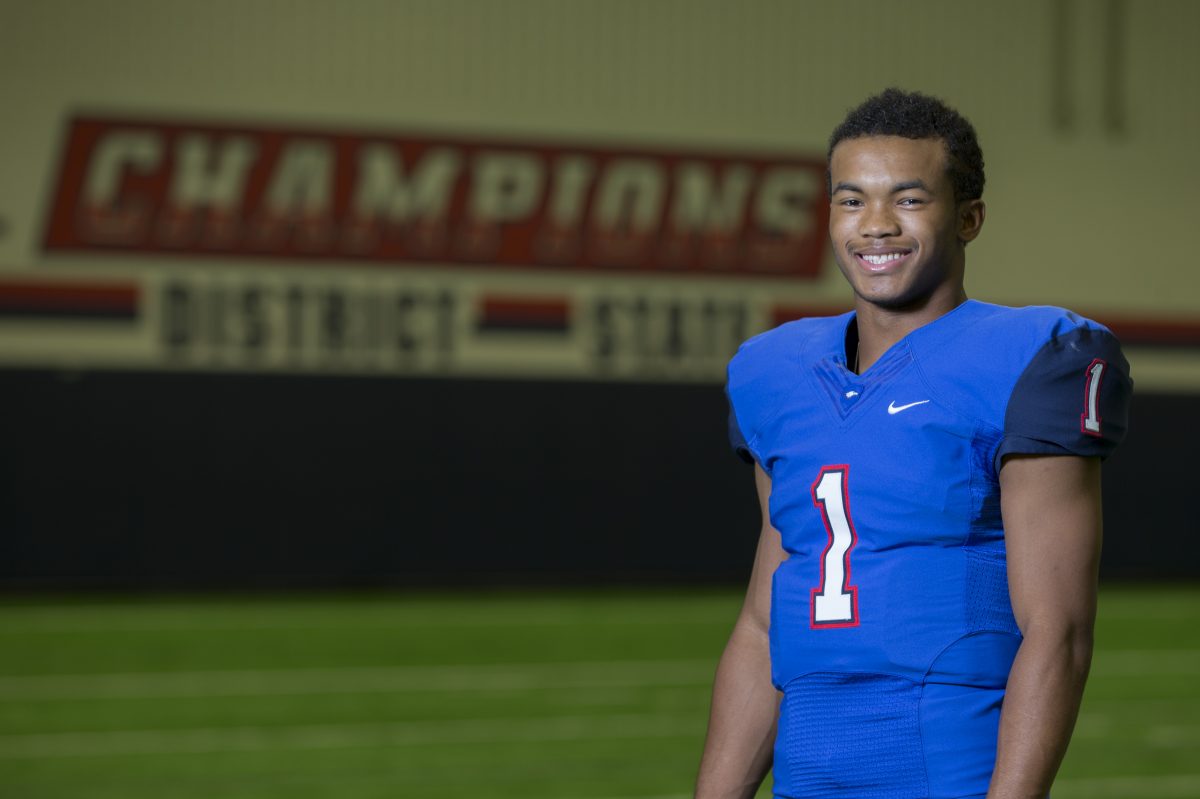 Murray doesn’t have the NFL accolades that make Mahomes likely to jump him on this list down the road, but his storied career at Allen High School keeps him in the top five for now.

Murray is one of the most successful quarterbacks in high school football history, leading Allen to a 42-0 record in his three years as its starter. He was also part of Allen’s 43-game winning streak and earned MaxPreps National Player of the Year as a senior.

After a stint at Texas A&M, Murray transferred to Oklahoma, where he won the Heisman Trophy in 2018 and went off the board at No. 1 to the Cardinals in the 2019 NFL draft. Murray earned NFL Offensive Rookie of the Year honors in 2019 and had Arizona primed to make the postseason in 2020 before a late-season collapse. 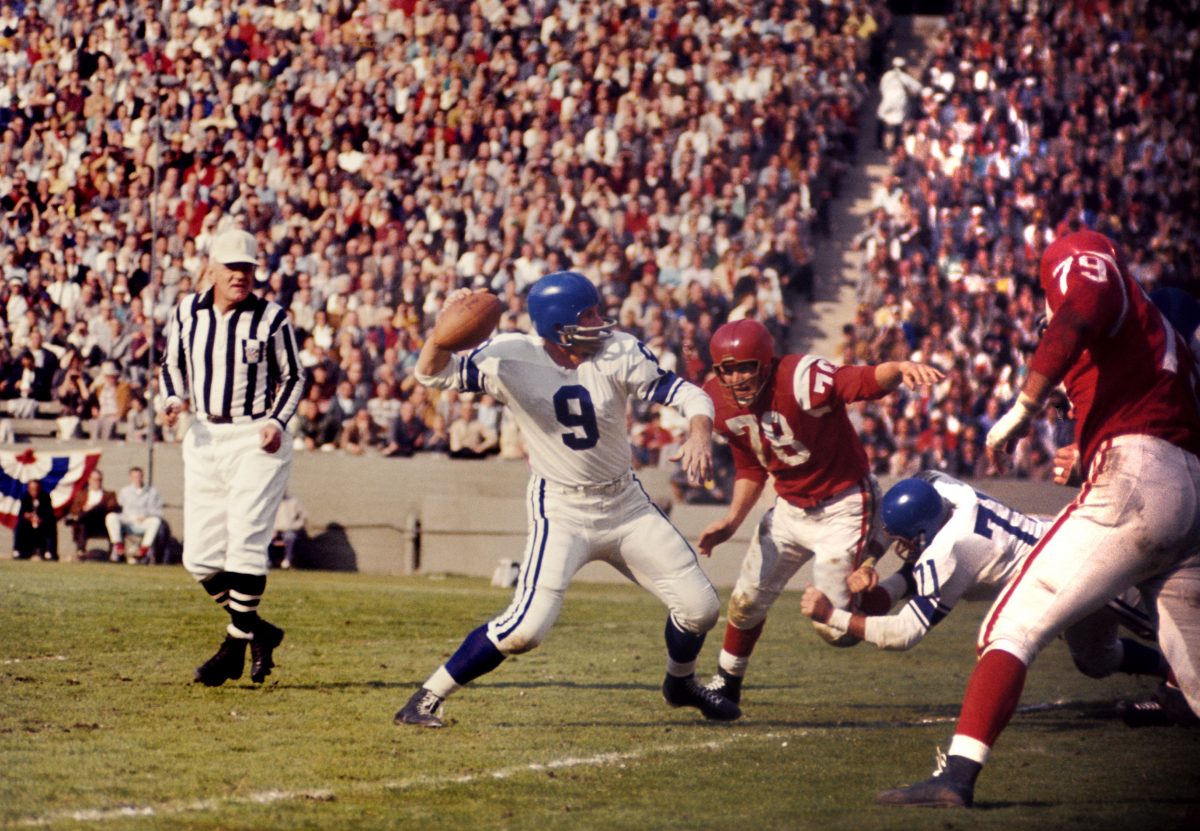 Tittle played halfback in Marshall High School’s single-wing offense, but handled its passing duties when called upon, throwing for 14 touchdowns during an all-state senior season.

After a pair of All-SEC seasons playing at LSU, Tittle went on to play in the NFL for 17 seasons and retired as its all-time leading passer with 33,070 yards. 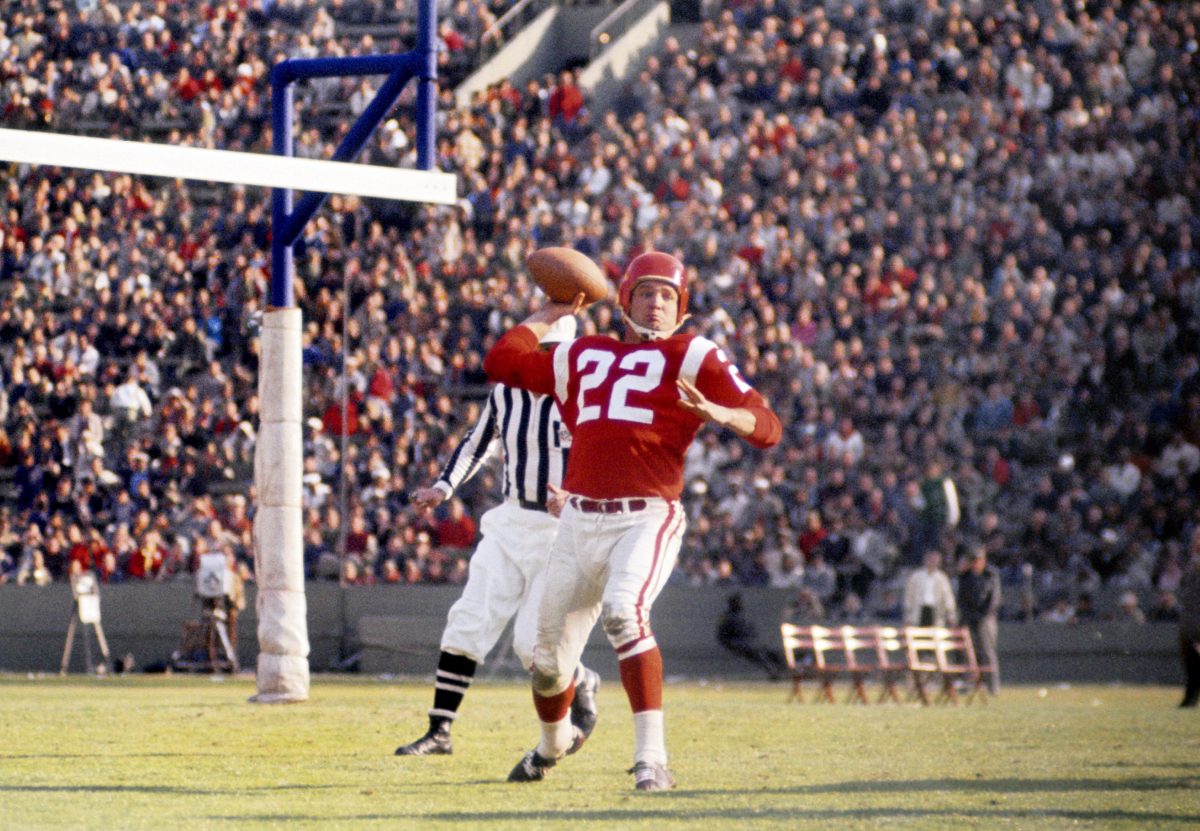 Layne was an All-American at the University of Texas and put together a Hall of Fame career in the NFL with seven all-pro selections and three NFL championships. 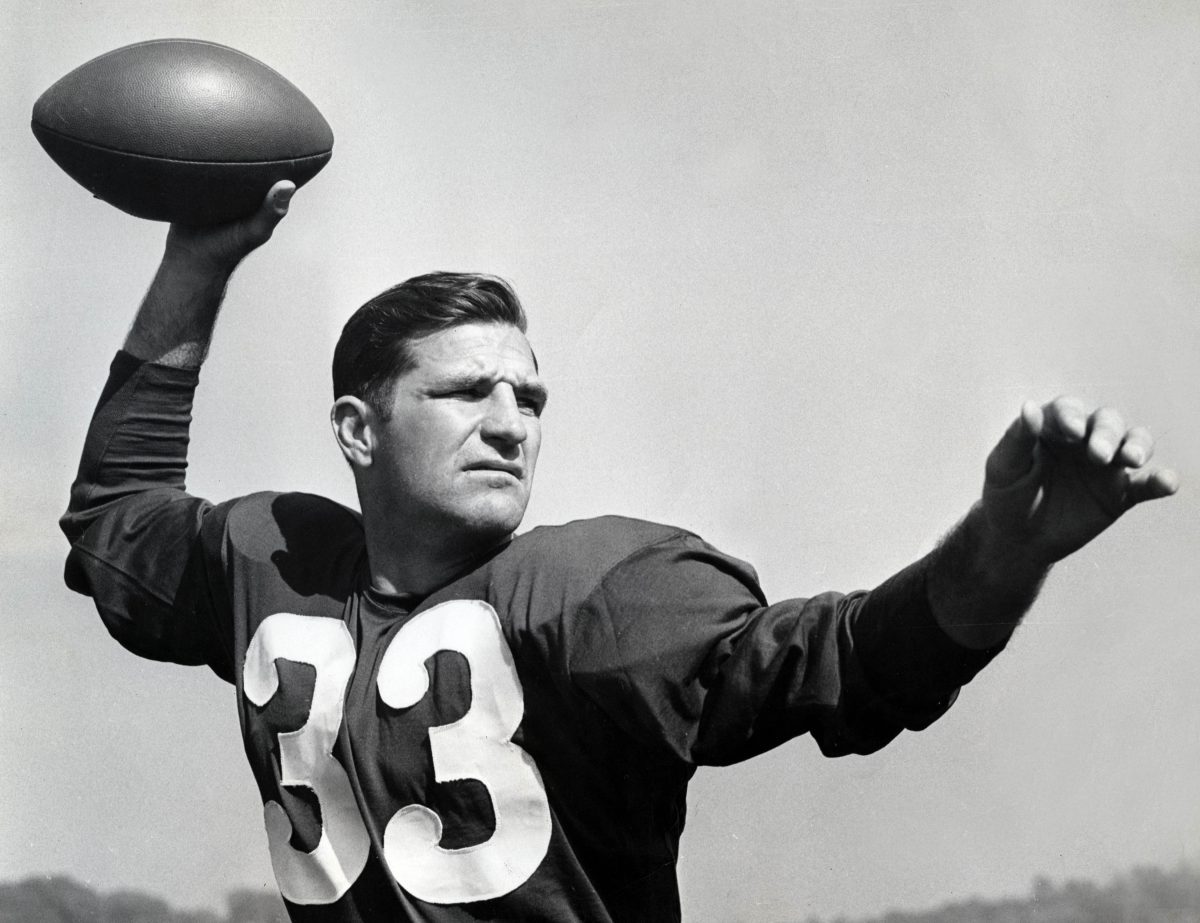 Before Davey O’Brien was starring at TCU, it was Sammy Baugh who was under center for the Horned Frogs after a high school career filled with accolades.

Baugh led Sweetwater High School to a 15-4 record and two district titles over his final two seasons. Baugh is widely considered as football’s first great passing quarterback, as he retired in 1952 as the NFL’s all-time leading passer with 21,886 yards in seven All-Pro seasons.

Brees led Austin Westlake to a 28-0-1 record in two seasons as its starting quarterback and a state championship as a senior. He finished his career with 5,464 passing yards and earned USA Today All-American recognition as a senior.

Brees won Big Ten Offensive Player of the Year twice at Purdue and starred with both the Chargers and Saints in the NFL, leading New Orleans to a Super Bowl title in 2009 in which he earned Super Bowl MVP honors. He led the NFL in passing seven times earned 13 trips to the Pro Bowl and recently retired as the league’s all-time leading passer with 80,358 yards.