Travis Hunter, the No. 1 player on 247Sports’ rankings and the No. 2 on their composite, had an answer to the questions about his commitment to Florida State:

He’s sticking by the Seminoles.

Hunter has been committed to Florida State since March 2020, but with the struggles of the Seminoles — three straight losing seasons and now an 0-3 start to 2021 after the loss to Wake Forest on Friday — some have expressed doubt that he will remain. When programs in general play poorly, whispers and rumors arise that top prospects may consider decommitting and going to a more likely contender.

This elite Collins Hill High School (Suwanee, Ga.) prospect said that it is not the case for him.

It’s a similar answer that he provided to The Athletic in April:

“I’m the longest commit for Florida State, and I’m trying to bring more players — more dogs — with me to Florida State to help them out. I’m doing my job and sticking with a commitment. Players don’t usually do that. They decommit or do something else. I want to show everyone that you don’t have to go to a top school to fit in. Florida State is still a top school, but they haven’t had good years in a minute.”

Last season, Hunter had eight interceptions, seven passes defended and 51 tackles on defense to go with 137 receptions, 1,746 receiving yards and 24 receiving touchdowns, plus 124 rushing yards on 19 carries on offense. The do-it-all athlete even completed two touchdown passes, going 2-for-4 with 84 passing yards overall.

Florida State has a gamechanger coming in. And there’s no indication that Hunter would go anywhere else. 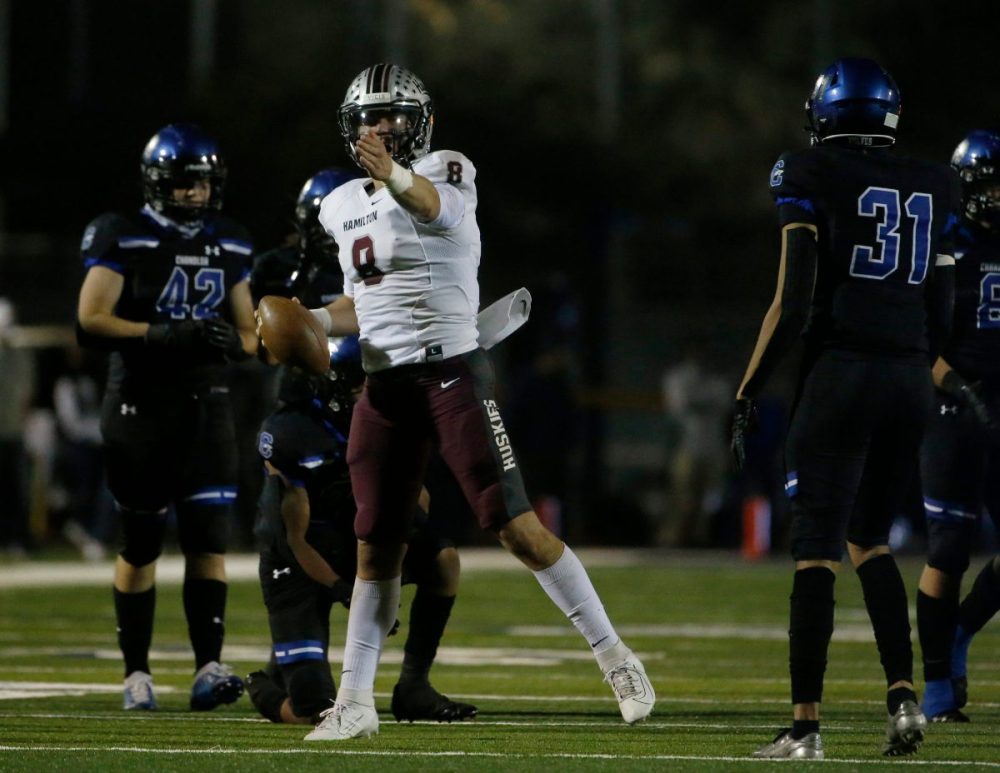