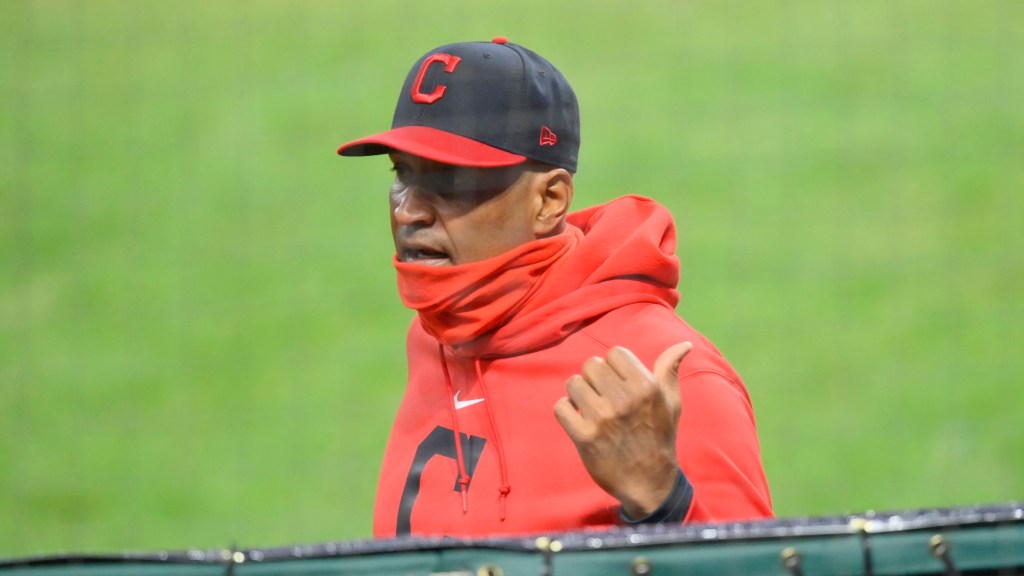 Controlling the Quadrant: Manipulate the Glove

Cleveland Indians’ Sandy Alomar Jr. made an impact from behind the plate during his 20-year career, controlling the strike zone while also picking up a few clutch hits. And now, he’s making strides as a coach for the team, whether that be during the great 2016 run or most recently as acting manager when Terry Francona went on a leave of absence.

As part of the coaching staff for our partners at YSPN360, we’ve seen coach Alomar’s ability to combine those on-field experiences with his coaching abilities, and translate that to the high school level by creating a handful of catching drill videos.

This framing breakdown, considering the importance of catchers manipulating the zone, is one the best we’ve seen.

Related: Catchers looking to sharpen their blocking technique should also incorporate this drill.