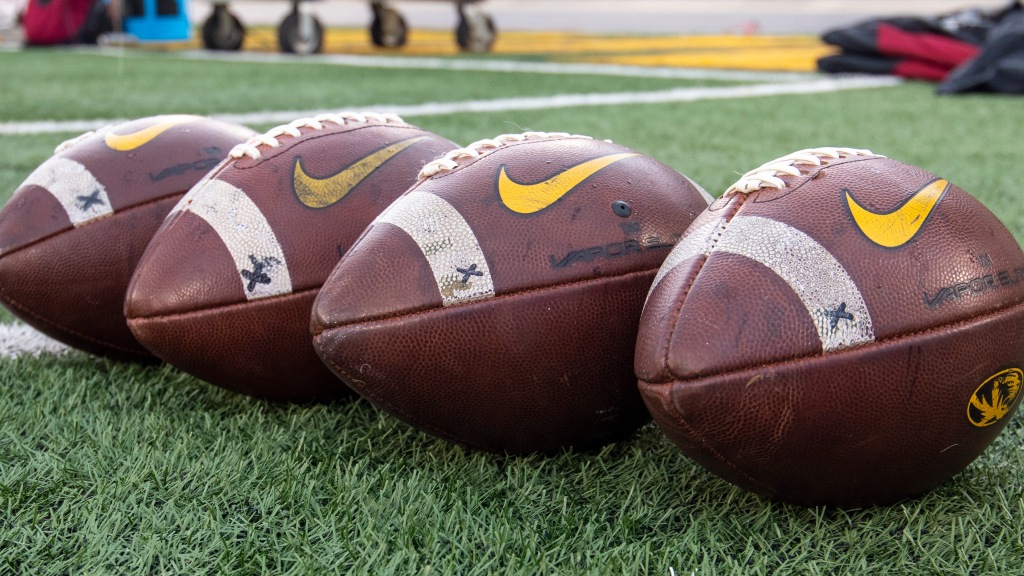 There are many moments in prep sports like these but they never fail to deliver chills and goosebumps.

Platte-Geddes coach Bruce Hanson called a timeout late in a 42-6 victory over Gregory on Friday. This wasn’t to add insult to the rout. It was to honor one of the players on the Black Panthers.

Brady Sprik, who was involved in a serious vehicle accident in 2017 and is paralyzed from the mid-chest down, wheeled onto the field and scored Platte-Geddes’ most memorable touchdown of the season.

The senior lined up beside quarterback Kelby VanDerWerff, who after calling the cadence, handed the ball to Sprik. After standing up from his wheelchair, VanDerWerff and Nate Whalen each stood at Sprik’s side and assisted him toward the end zone.

During the 4th quarter of Friday night’s Platte-Geddes vs Gregory football game, a touching moment occurred.

Black Panthers senior Brady Sprik, who was seriously injured in a car accident his freshman year, was given an opportunity to come on the field and score a touchdown. pic.twitter.com/XYnGa0kve1

“Ecstatic,” Sprik said later about his emotions on the play. “I was just really happy. It’s been three years since I put pads on and it feels good.”

Sprik was injured almost exactly three years ago, with the accident occurring on Oct. 12, 2017. He sustained serious injuries, including several broken ribs and teeth, and fractured his back in seven places.

Last season, Hanson told Sprik he would get him into the end zone. He mentioned it again Wednesday preparing for Gregory and the team practiced it leading into Friday.

The two coaching staffs talked about it beforehand and Gregory coach John King instructed his players to back away from the line of scrimmage.

“I am glad I was able to do it and huge thanks to the Gregory coaches for agreeing to this and letting me do this,” Sprik said. “It was a pleasure.”