Where are the top 2022 football recruits currently committed?

The 2022 football recruiting cycle is still in its infant stages, but many top prospects have already signaled their commitments to powerhouse programs across college football.

Seven of the top 25 class of 2022 recruits according to the industry-generated 247Sports Composite have already made pledges to college coaching staffs — including top prospect Quinn Ewers, who decommitted from Texas in October and committed to Ohio State less than a month later.

Recruiting is always fluid and early commitments do not become official until prospects put pen to paper either during the Early Signing Period in December or National Signing Day in February. With that being said, let’s take a look at which top recruits are already committed and where they are heading.

RELATED: Meet the top 25 football recruits in the class of 2022 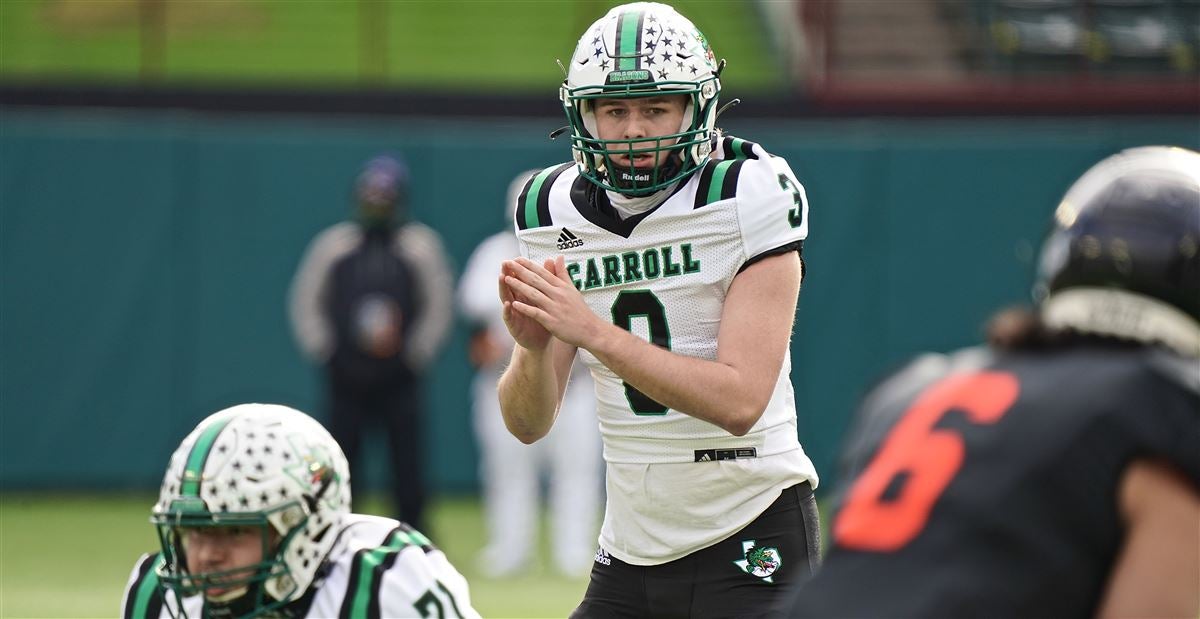 Recruit Ranking: No. 1 overall, No. 1 pro-style quarterback, No. 1 Texas 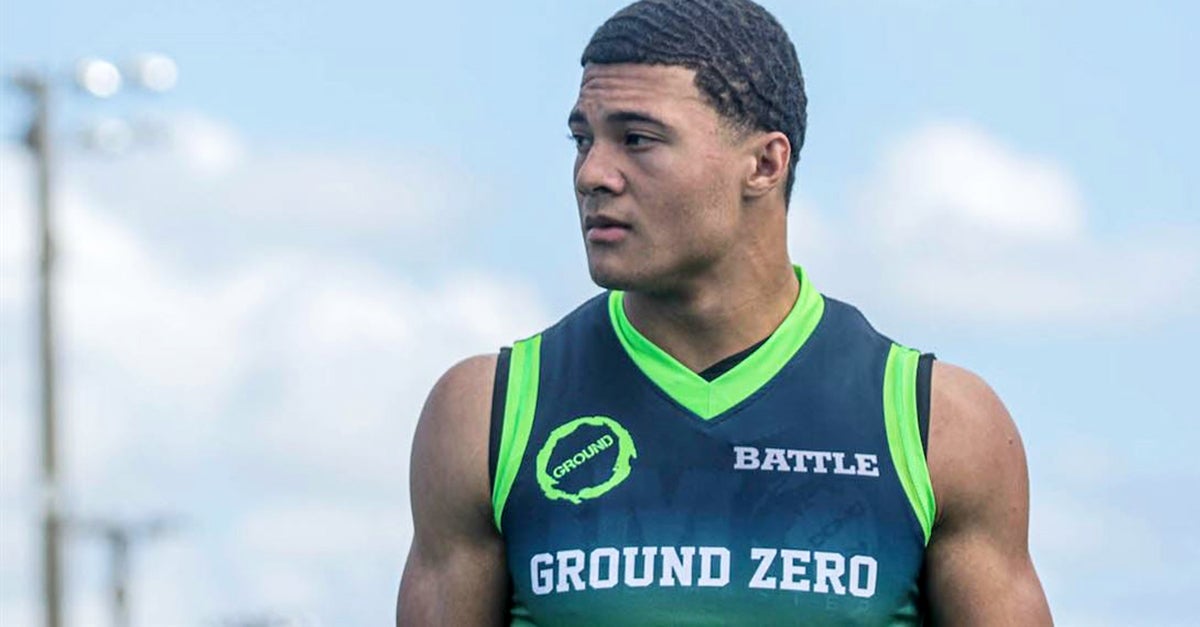 Recruit Ranking: No. 3 overall, No. 1 cornerback, No. 1 California 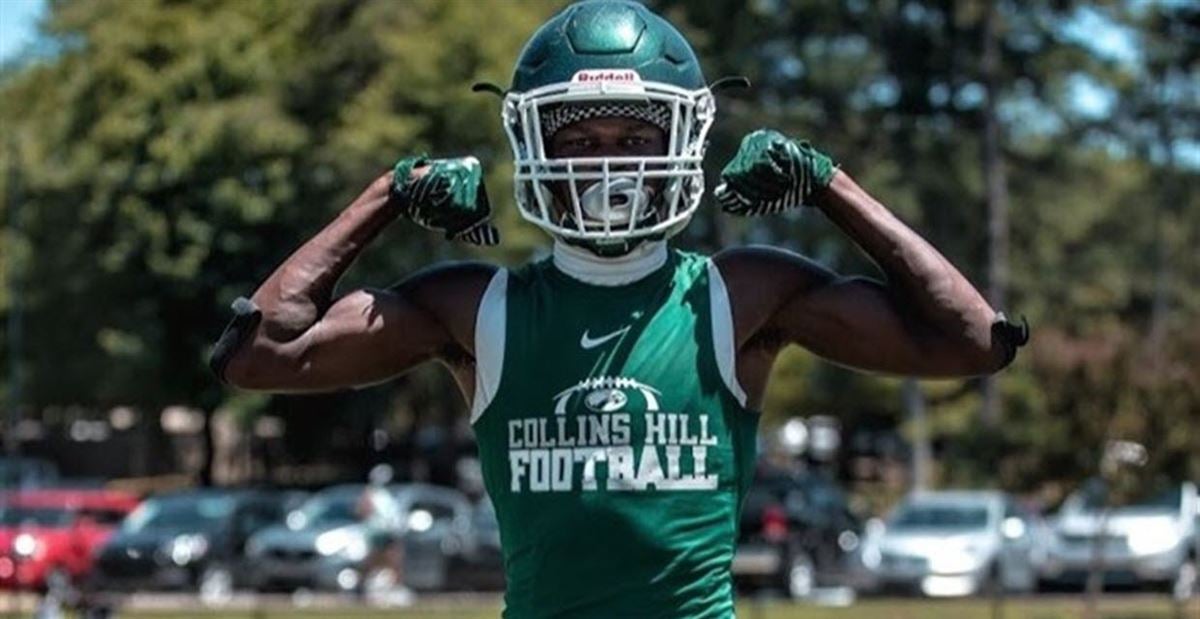 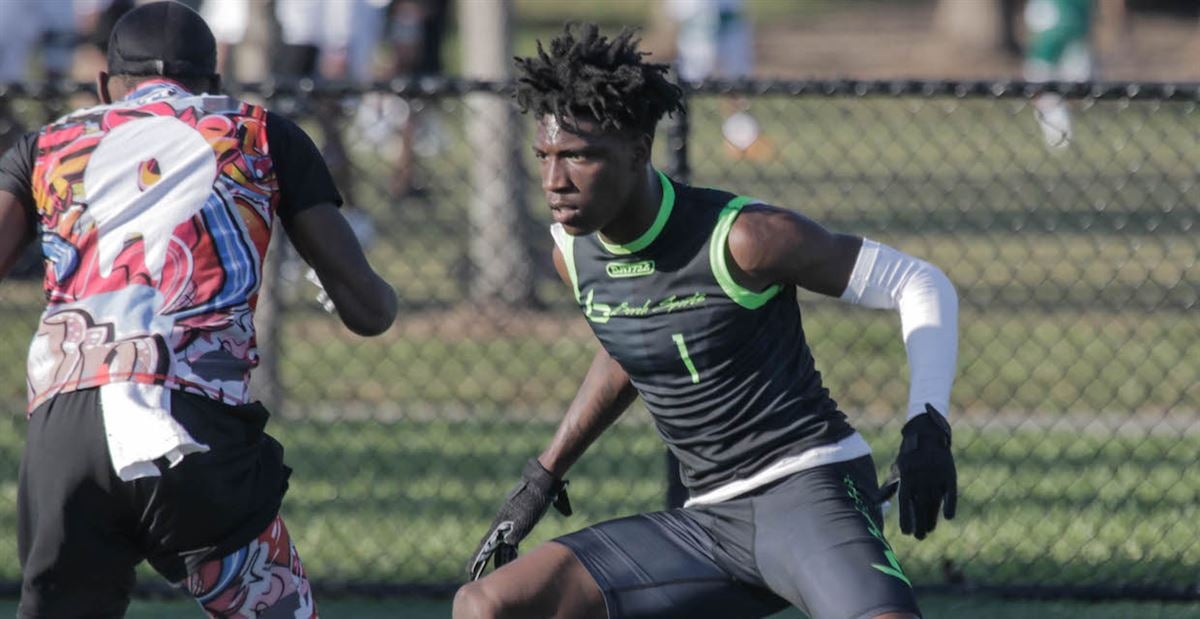 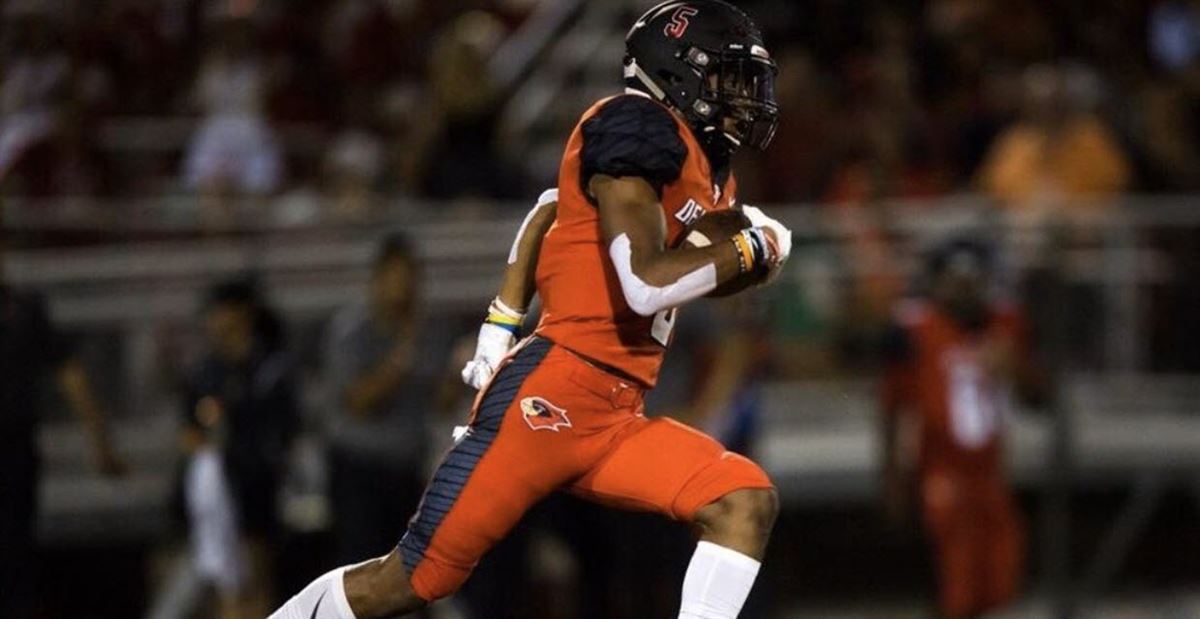 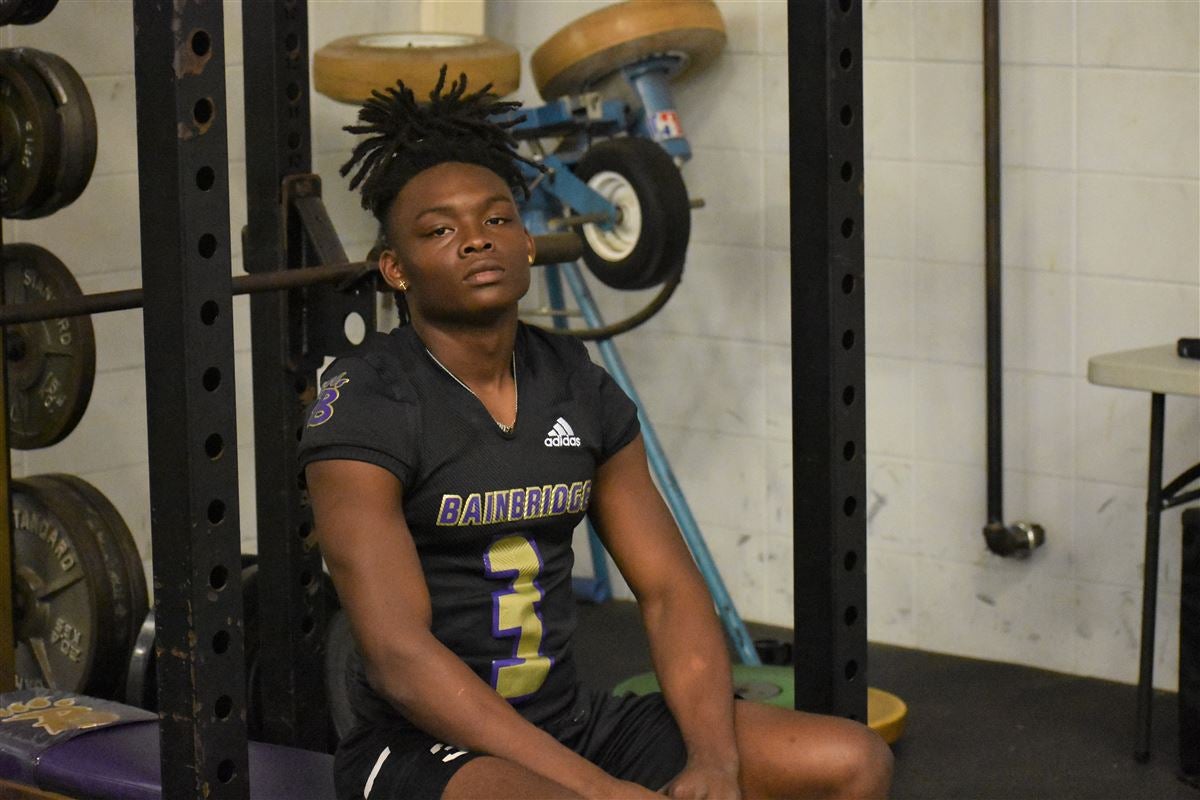 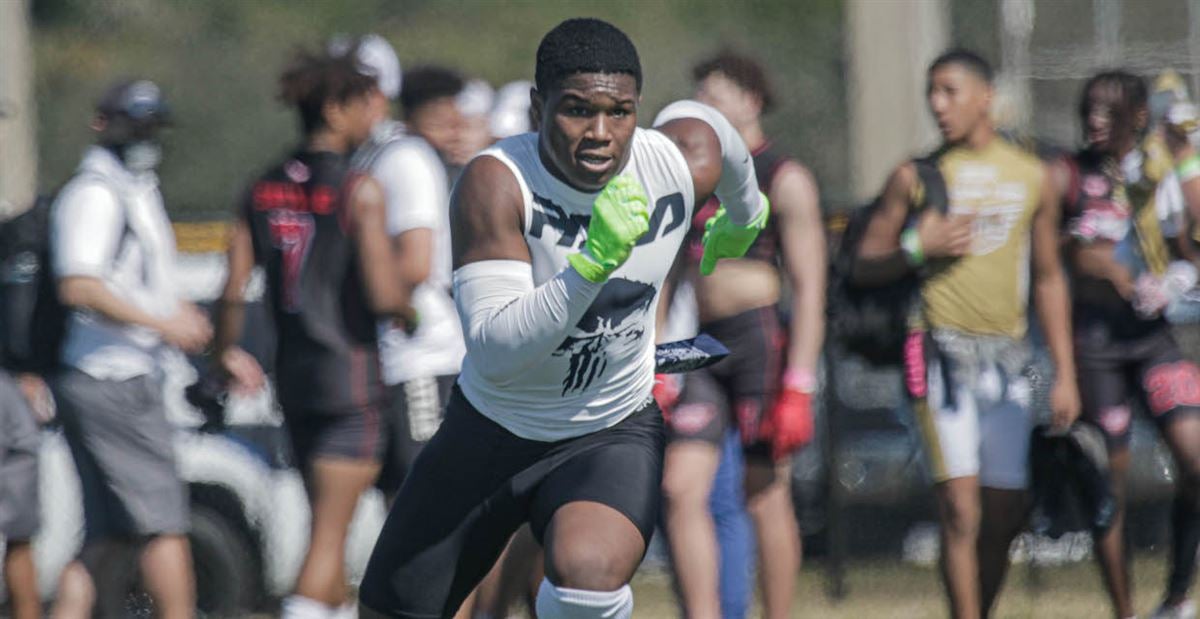 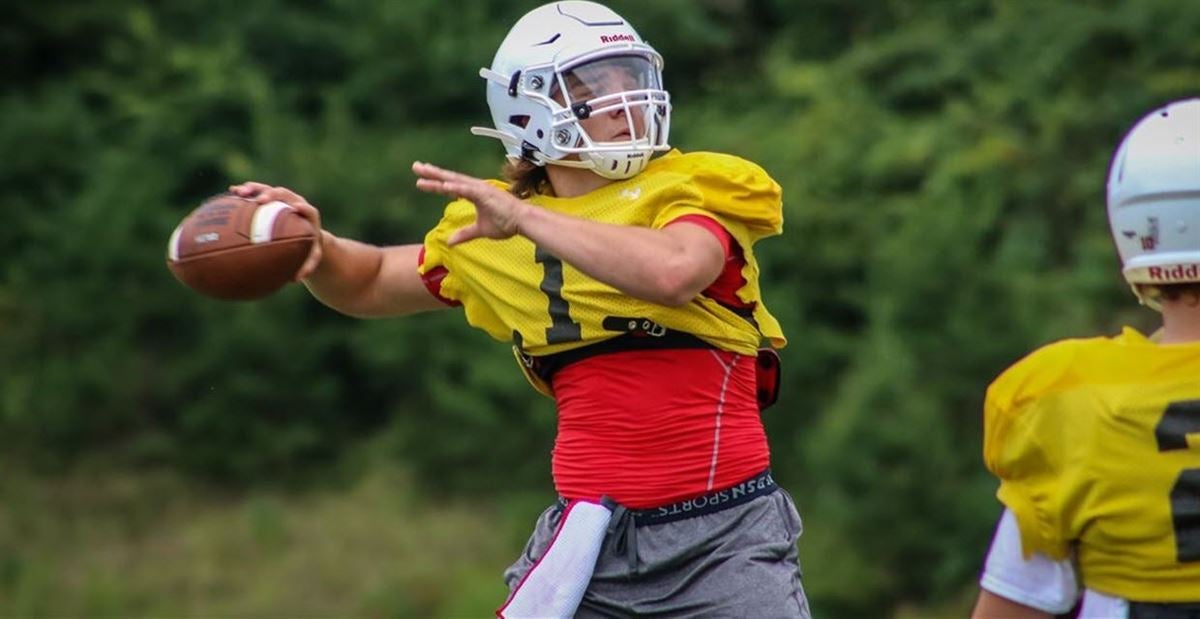 Recruit Ranking: No. 27 overall, No. 1 dual-threat quarterback, No. 3 Georgia 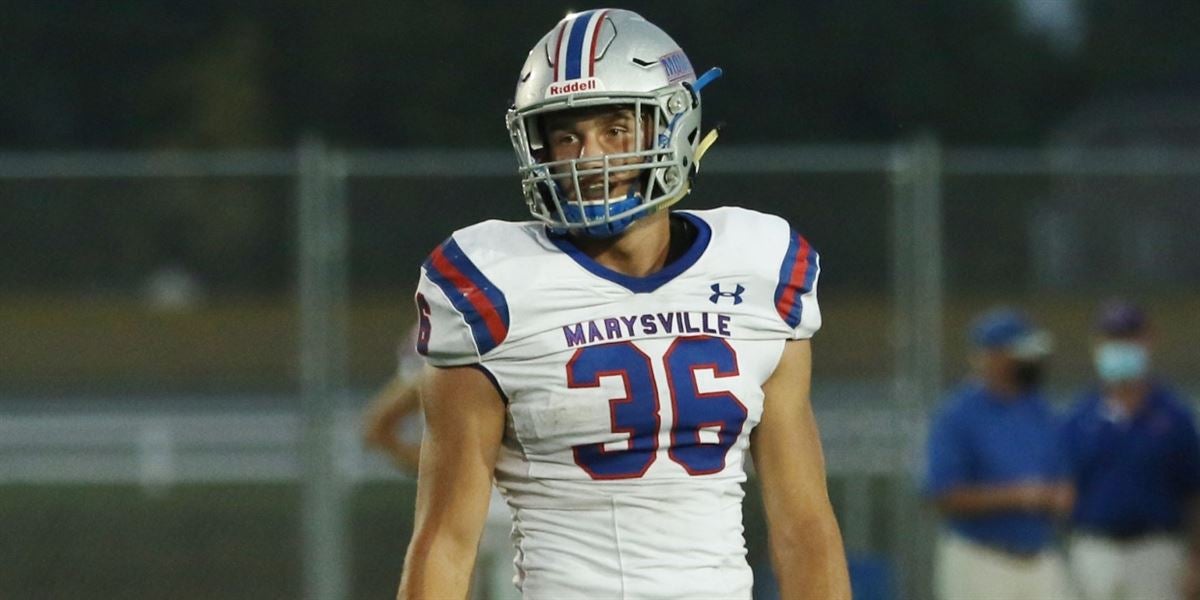 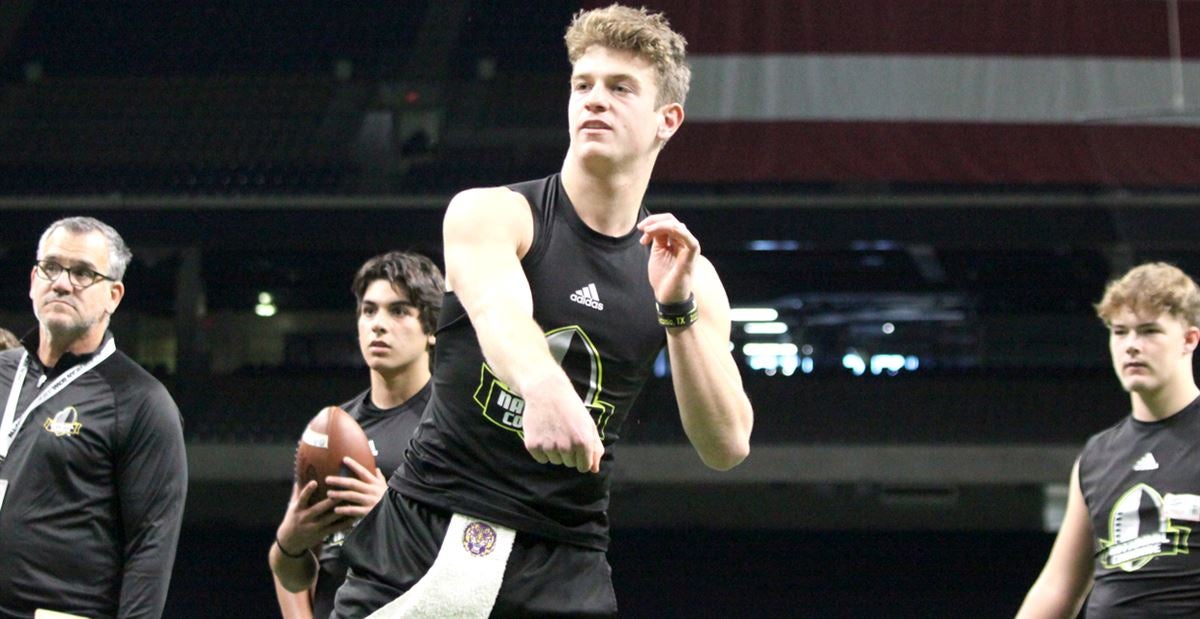 Recruit Ranking: No. 34 overall, No. 3 pro-style quarterback, No. 1 Louisiana