Who are the highest-paid high school football coaches in Texas? 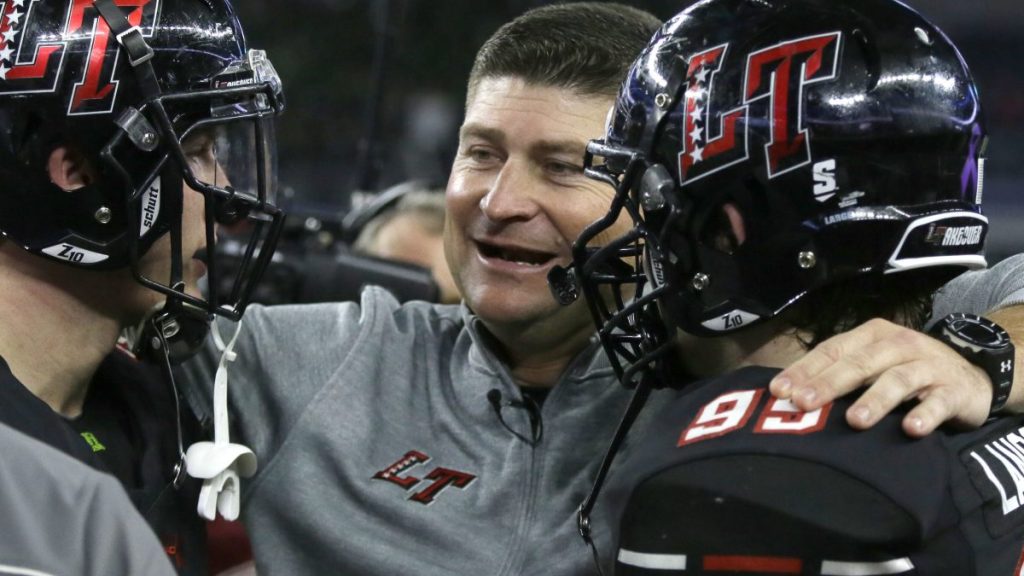 As the old saying goes, “everything is bigger in Texas.”

That includes the salaries of the state’s top high school football coaches.

The best coaches in Texas often get paid lucrative salaries that eclipse that of the school’s principal, and, in some, cases, Gov. Greg Abbott. That should not come as much of a surprise considering how much money football generates for school districts, but the salaries of the state’s elite coaches remain eye-popping nonetheless.

Carter has been the head coach at Lake Travis since 2010 and has led the program to its most successful stretch in school history with three state championships won in 11 years. Heisman Trophy winner and Browns quarterback Baker Mayfield also played under Carter at Lake Travis.

Surratt has won eight state championships since taking over at Carthage in 2007, while Dodge has led Austin Westlake to consecutive state titles — including a 6A Division I championship over his former school Southlake Carroll and his son, Riley, who is Southlake Carroll’s head coach.

Joseph has also done his fair share of winning at Katy, bringing home five state championships since 2007. Allen, meanwhile, is a Texas high school football coaching legend, as he ranks third all-time on the state’s wins list with over 400 under his belt.